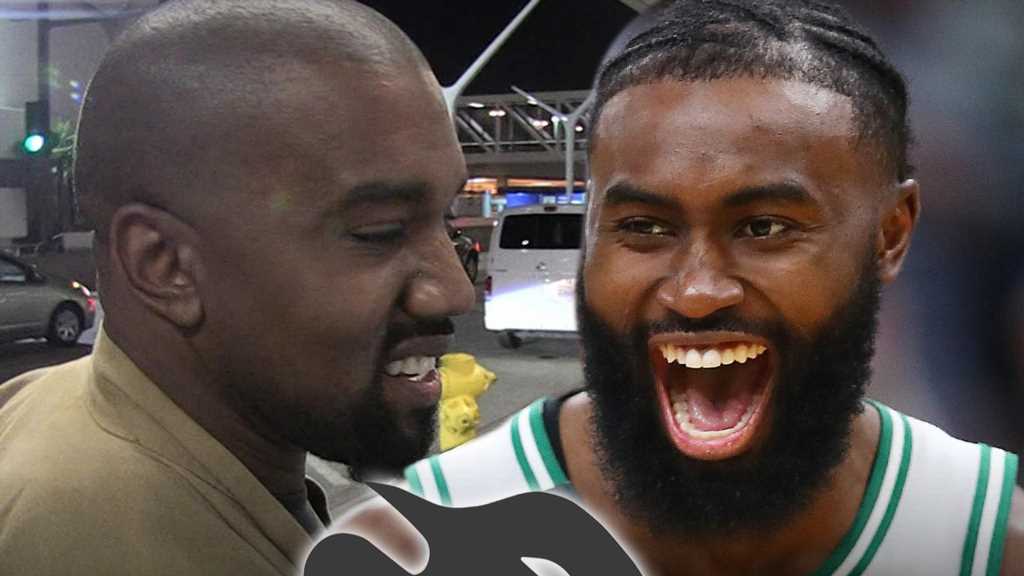 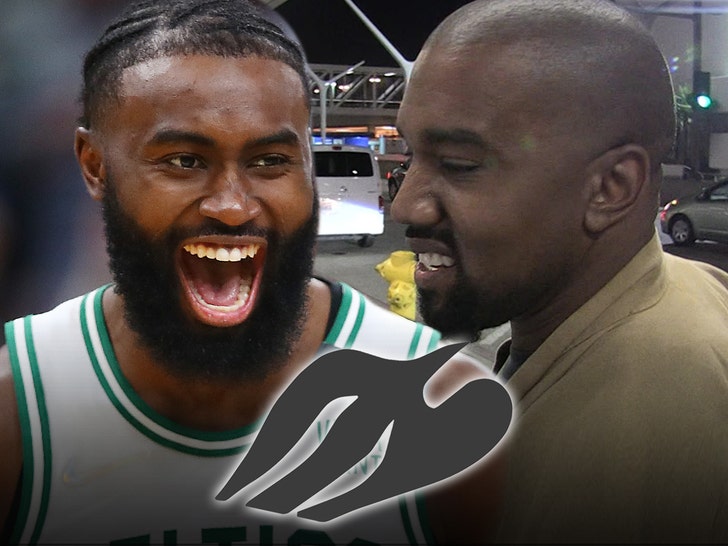 The superstar athletes are lining up to work with Kanye West — TMZ Sports has learned Boston Celtics guard Jaylen Brown is the first NBA player to sign with Donda Sports.

As we previously reported, future Hall of Famer Aaron Donald became one of the first big names to go public with his decision to partner with Ye for off-field ventures … saying it was a “no-brainer” to join forces.

Sources tell us Ye and Brown have been tight for a while now, but things were made official after West attended the Warriors vs. Celtics game in March.

The signs were there — the two posed together postgame … and in fact, Brown was spotted wearing a Donda Sports hoodie while hanging with A$AP Ferg afterwards.

So, why 25-year-old Brown?? We’re told Donda eyed the Eastern Conference champ because of his intelligence, social activism and charitable work … as well as his success on the court.

On top of that, the deal was especially important to Ye because Jaylen is a God-fearing man … and his mother emphasized the importance of education at a young age, just like Donda.

We’re told Ye thinks Brown is underappreciated … and wants to bring him to “superhero” status during his career and long after his playing days. 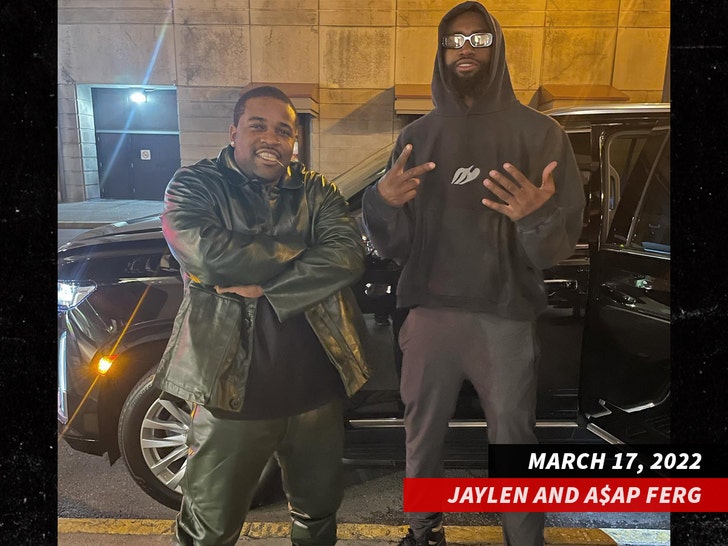 Brown averaged more than 20 points a game in the ECF against the Miami Heat … and is slated to play a huge role in his first NBA Finals against the Golden State Warriors.