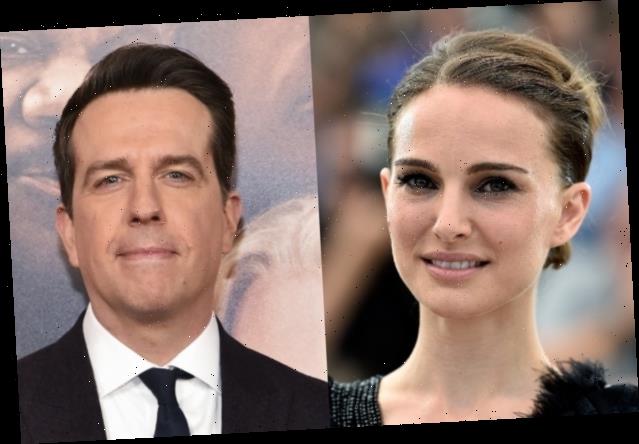 NowThis News recruited Natalie Portman and Ed Helms to narrate two special episodes of its longest-running show, “Who Is?”

Ahead of the crucial runoff election for Georgia’s two senatorial seats, Portman will narrate an episode on Republican senator Kelly Loeffler, while Helms will narrate the one on Loeffler’s colleague, fellow Republican senator David Perdue, TheWrap can exclusively reveal. Loeffler and Perdue will face Democrats Raphael Warnock and Jon Ossoff, respectively, in the Jan. 5th runoff. The outcome of the races will determine which party takes control of the Senate under President-elect Joe Biden.

Portman’s episode on Loeffler airs on Snap at 3 a.m. ET Tuesday, followed by a wider release Wednesday, while Helms’ episode on Perdue will air Thursday. The episodes outline Loeffler and Perdue’s rise to power and review the key moments of their tenures in office, including allegations that they made improper stock transactions after being briefed on the COVID-19 pandemic earlier in the year.

“Who Is?” is the longest-running series on NowThis. The company said it has 128 total episodes garnering hundreds of millions of views across multiple platforms. Past episodes have profiled political figures like Pete Buttigieg, Vice President-elect Kamala Harris, Sen. Bernie Sanders and Sen. Elizabeth Warren, as well as members of President Donald Trump’s cabinet and high-level staff like Jared Kushner. The episodes have been narrated by stars like Alyssa Milano, Ashley Judd, Chika, Aparna Nancherla, America Ferrera, Kathy Griffin and Padma Lakshmi.

A recent episode of “Who Is?” narrated by Julianne Moore examined Trump himself and garnered more than 20 million views.