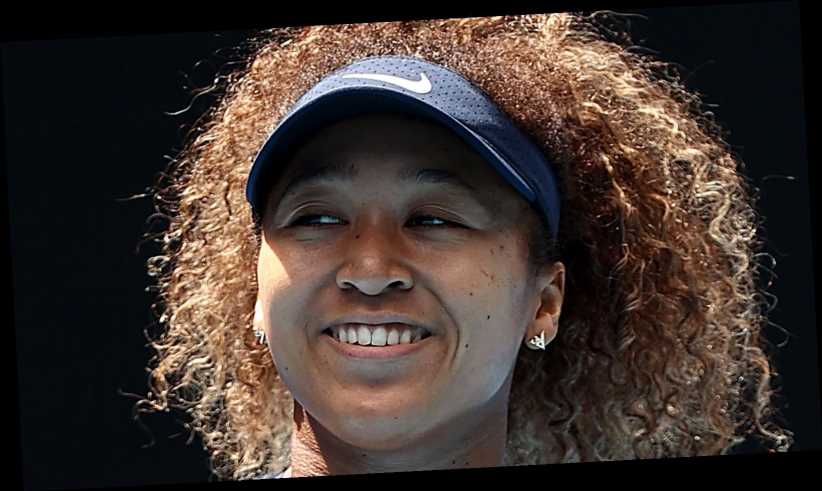 Tennis champion Naomi Osaka captured the world’s attention after defeating a number of world champions, including Serena Williams, at only 21 years old. Osaka rose up the ranks to become the world’s number one player in women’s tennis after taking home three Grand Slam titles, and wins at the 2018 U.S. Open and the 2019 Australian Open, WTA Tennis reported. The biracial pro-athlete became the first Japanese player to reach the top ranking among both men and women, and is the first person of Haitian descent to be named the best tennis player in the world.

She took home $2.9 million after winning the women’s singles tournament against Petra Kvitova at the 2019 Australian Open, via Insider. The win also secured her with a three-year endorsement deal with Nissan. Her Australian Open win came after she defeated Williams at the 2018 US Open and received a $3.8 million payout, via CNBC.

When it comes to how the young pro athlete spends her money, her modest and humble lifestyle keeps her grounded. “I’m not really the type that spends money on myself,” she revealed in the post-match press conference. “For me, as long as my family’s happy, I’m happy. So when I see my sister… for me, that’s the biggest gift.” Though Osaka opts for a modest lifestyle, she certainly doesn’t have to with her impressive net worth.

In January 2021, Naomi Osaka was estimated to be worth $25 million, according to Celebrity Net Worth, but that figure could be even higher.  In May 2020, Forbes named her the highest-paid female athlete in history after acquiring $37 million in earnings that year alone. She acquired her millions after less than 10 years of playing professional tennis following her start in 2013. Having earned her wealth through prize money and endorsement deals, Osaka then invested in other female athletes.

In January 2021 she announced her ownership of the North Carolina Courage of the National Women’s Soccer League (NWSL). “The women who have invested in me growing up made me who I am today, I don’t know where I would be without them,” she shared in a tweet. “Throughout my career I’ve always received so much love from my fellow female athletes so that’s why I am proud to share that I am now [an] owner of @TheNCCourage.”

Among her mogul moves include her charitable work with designing face masks in partnership with UNICEF during the COVID-19 pandemic, via Tennis World USA. In March 2019 she donated her Barbie partnership fee to an elementary school her father helped build in his native Haiti, via L’Union Suite. “We are making it bigger, expanding it,” Osaka said. “I think that it’s really important because, especially in Haiti, there aren’t really that many schools.” Her iconic moves in uplifting further female elements further cement her status as a role model.