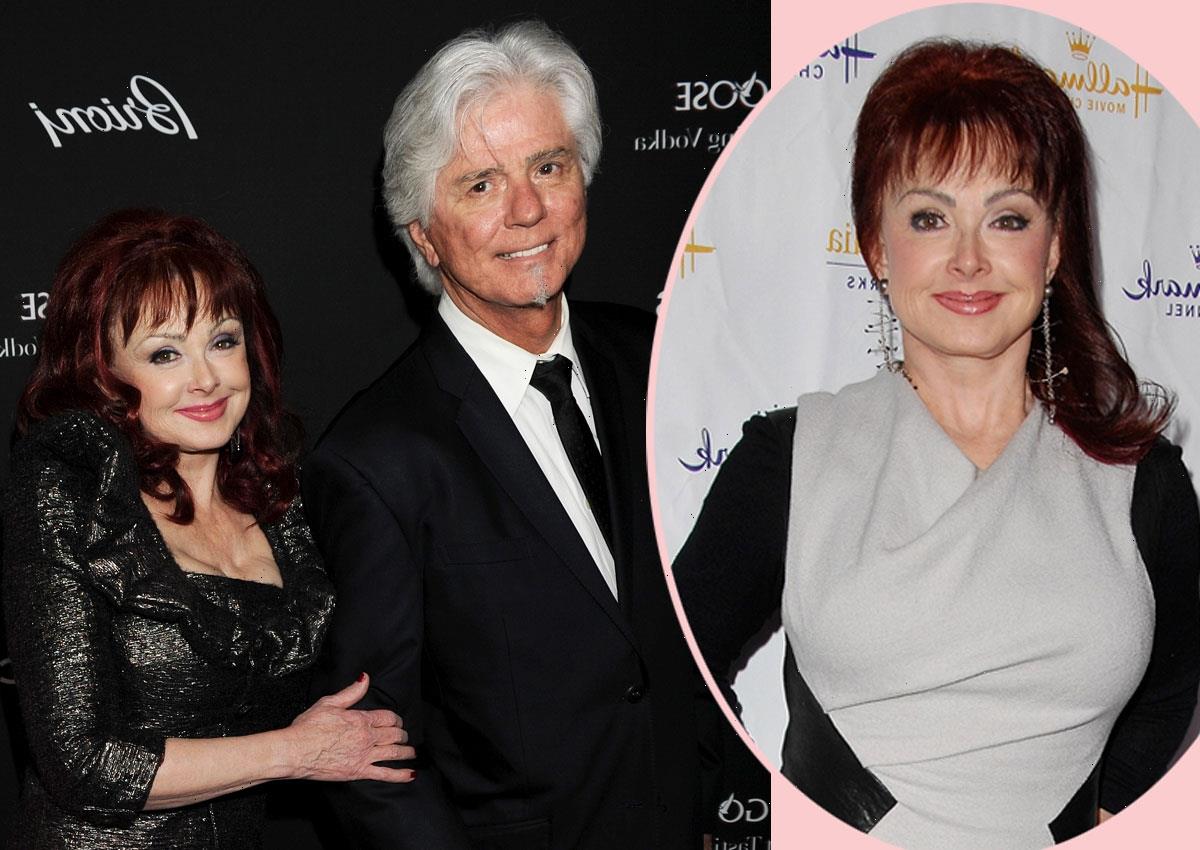 Larry Strickland is opening up about the final, tumultuous months of his wife Naomi Judd‘s life…

A little over seven months ago the country music legend died by suicide — just a day before she and her daughter Wynonna Judd were going to be inducted into Nashville’s Country Music Hall of Fame. The 76-year-old had spoken openly about her mental illness in the years prior to her tragic death — and now her husband is opening up about what was going on in the months leading up to the tragedy.

Speaking to People on Wednesday, Larry revealed her life was  “hectic” shortly before her passing:

“It was a very chaotic, hectic, hectic time. It was extremely hard. She had several therapists that she was seeing, and her energy level had gotten really low. She was getting really weak.”

Larry said he helped his wife in every way he could, but he wasn’t exactly aware of how bad things had gotten — or how hard to push:

And because of all his pushing, he feels like he could’ve handled his spouse’s mental health differently:

“If I had known where she was, I would’ve been much softer on her. I would’ve been gentler and more understanding instead of tired and exhausted because it was wearing me out, too. To know now that she was contemplating , I look back and just wish I had been holding her and comforting her instead of pushing her. I don’t know if that would’ve helped, but it certainly wouldn’t have hurt.”

So, so sad… We do wish he wouldn’t blame himself. It sounds like he did everything he could, above and beyond what most spouses have to.

The former backup vocalist for Elvis Presley never left his wife feeling alone, though. He always made sure she was well cared for — even at the expense of his own well-being:

“For the past 13 years or more, I was with her 24/7. I never left the house without Naomi knowing where I was going and when I would be back. As far as taking care of myself, I’m not sure that fits my situation. When you have a mate that has a mental illness, you walk that path with them.”

It sounds like he was such a wonderful, dedicated husband to the country singer. After all that time together, the abrupt loss hasn’t been easy. But he’s been leaning on Wynonna and Ashley Judd for support:

“We need each other so much to cling to, and the comfort of our relationship — we have to have that.”

Strickland has also taken to the Academy of Country Music‘s digital series Check-In to find healing during this time of unthinkable tragedy. In the Wednesday episode, he said:

“I was used to staying in the background. But after going through what our family’s gone through — the tragedy, the trauma — it changes you … When you lose someone to suicide, you don’t get a chance to say bye. , it was pain like I’ve never felt before. I was consumed by what happened, and I want to do anything I can to help relieve any kind of hurting or suffering for others. I’m willing to do whatever I can to hopefully help anyone not go through what our family has.”

You can watch the full video (below):

Our hearts continue to be with Larry, Wynonna, Ashley, and all of Naomi’s family and friends. Sending love and light.

If you or someone you know is experiencing substance abuse, help is available. Consider checking out the resources SAMHSA provides at https://www.samhsa.gov/find-help/national-helpline. 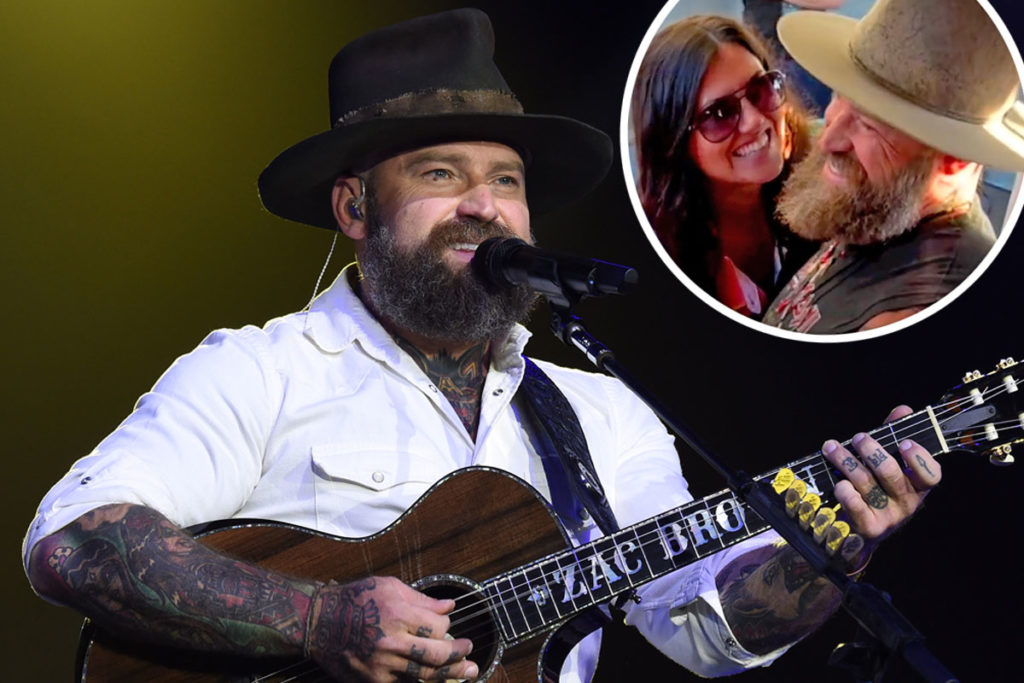 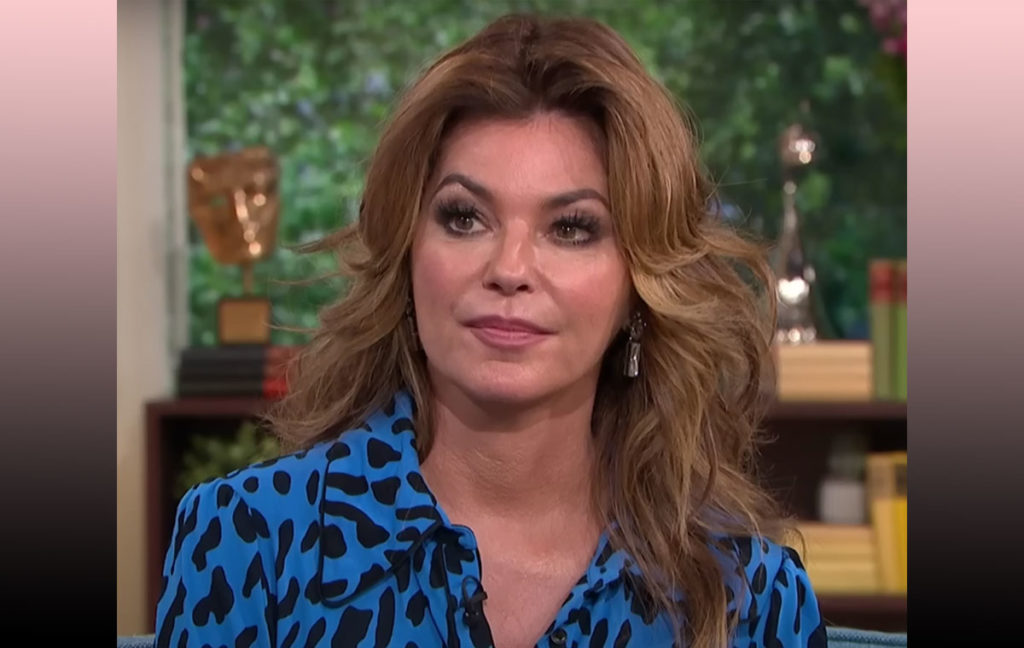 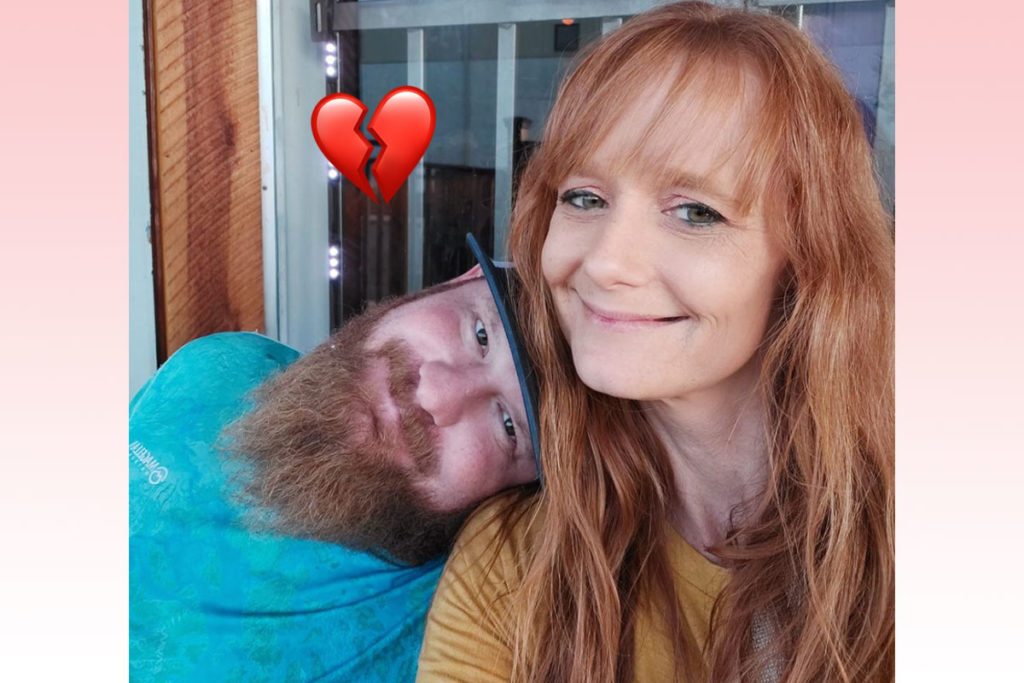 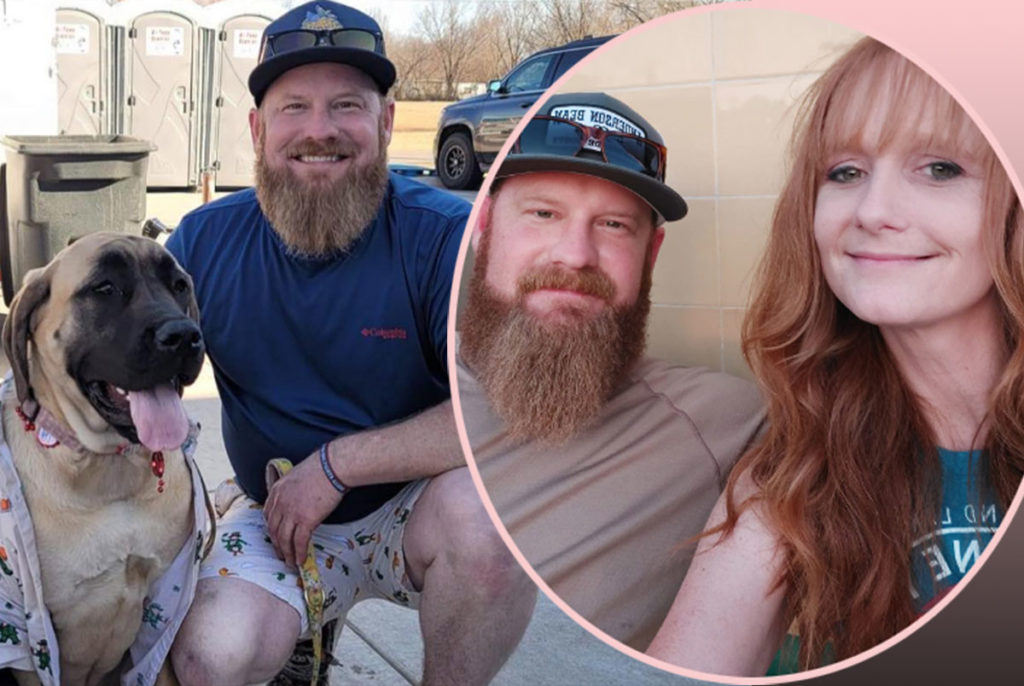