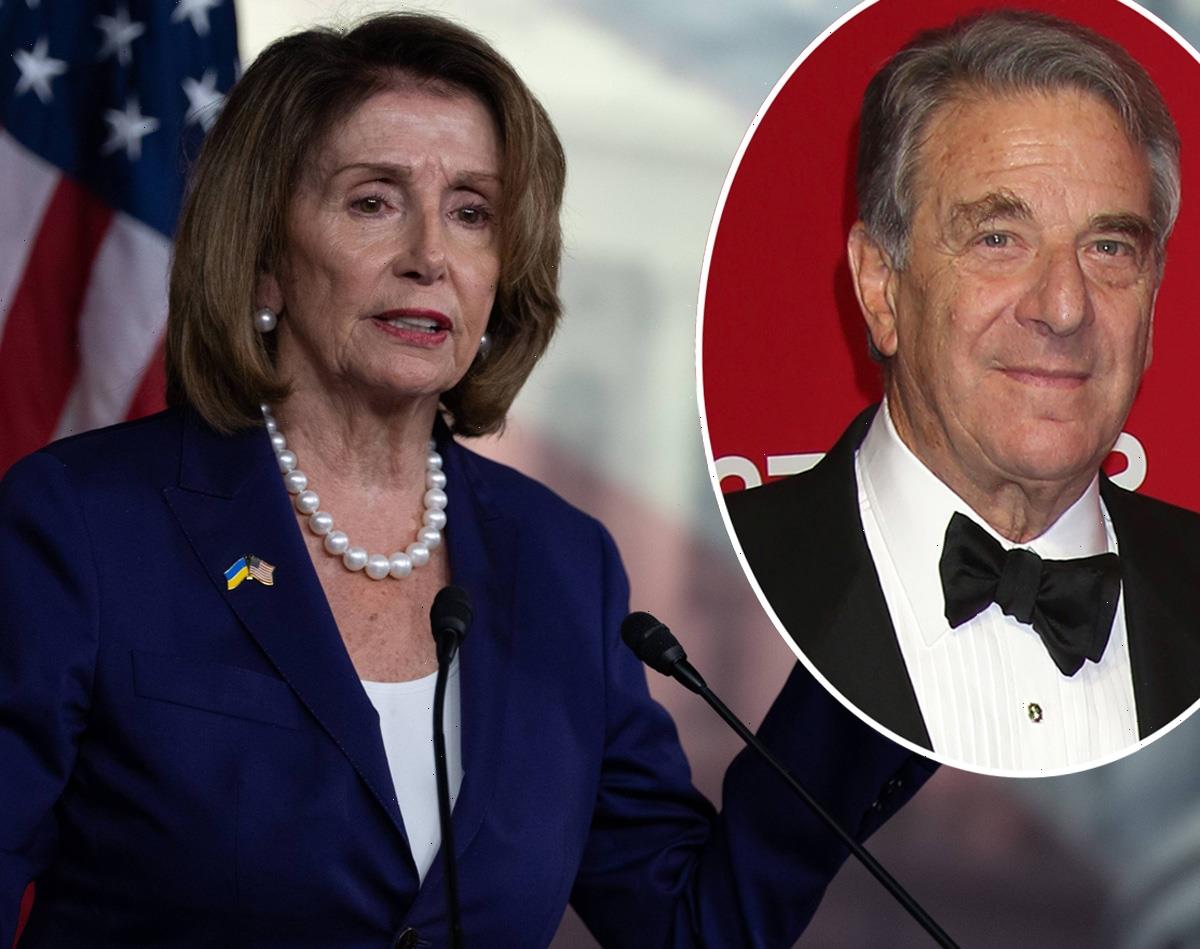 House Speaker Nancy Pelosi‘s husband has been seriously injured in a an attack following a break-in at their home in San Francisco.

Details are limited thus far regarding the incident, which apparently happened in the very early morning hours on Friday. But according to a report from the Speaker’s spokesperson, Paul Pelosi was”violently assaulted” by an unidentified assailant inside their northern California home.

Drew Hammill, the spokesman for the House Speaker’s political office in Washington, revealed on Friday the alleged assailant is in custody, adding:

“Early this morning, an assailant broke into the Pelosi residence in San Francisco and violently assaulted Mr. Pelosi. The assailant is in custody and the motivation for the attack is under investigation. Mr. Pelosi was taken to the hospital, where he is receiving excellent medical care and is expected to make a full recovery. The Speaker was not in San Francisco at the time.”

It is currently unknown whether the attack was politically-motivated or something that stemmed from the home invasion alone. According to the Associated Press, two insiders with knowledge of the investigation confirmed Paul “suffered blunt force injuries in the attack.” Thankfully, it sounds like the man will make a full recovery. In his statement on the scary situation, Hammill added:

“The Speaker and her family are grateful to the first responders and medical professionals involved, and request privacy at this time.”

Per the AP, Nancy has been in Washington this week. She had been scheduled to give a keynote speech at an event on Saturday evening alongside Vice President Kamala Harris.

Just terrible what her husband has gone through. Hoping Paul has a very speedy recovery. 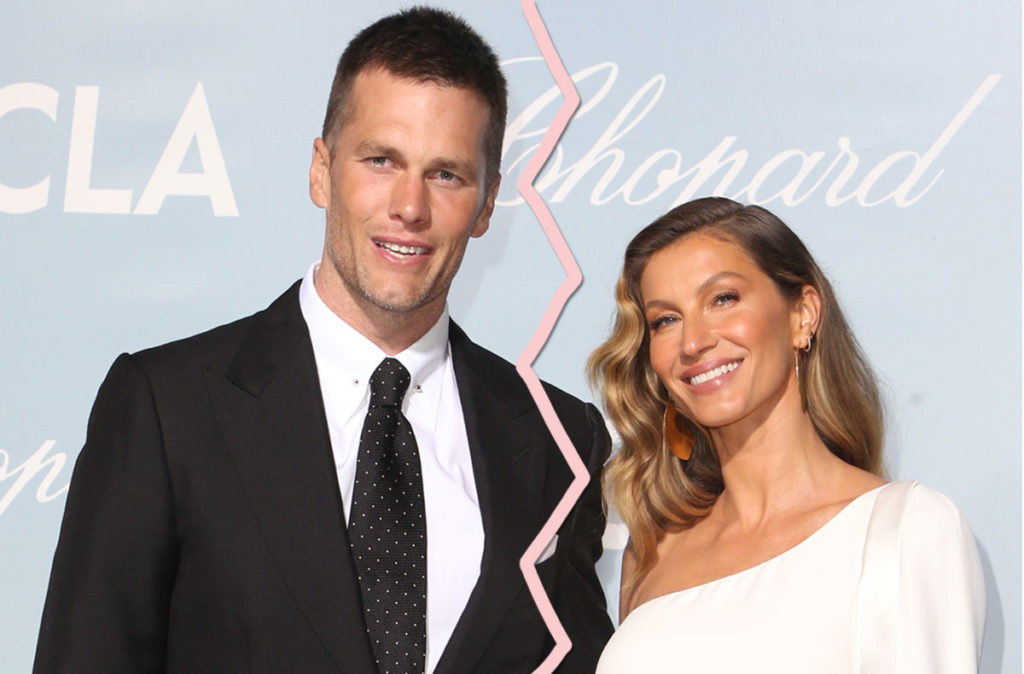 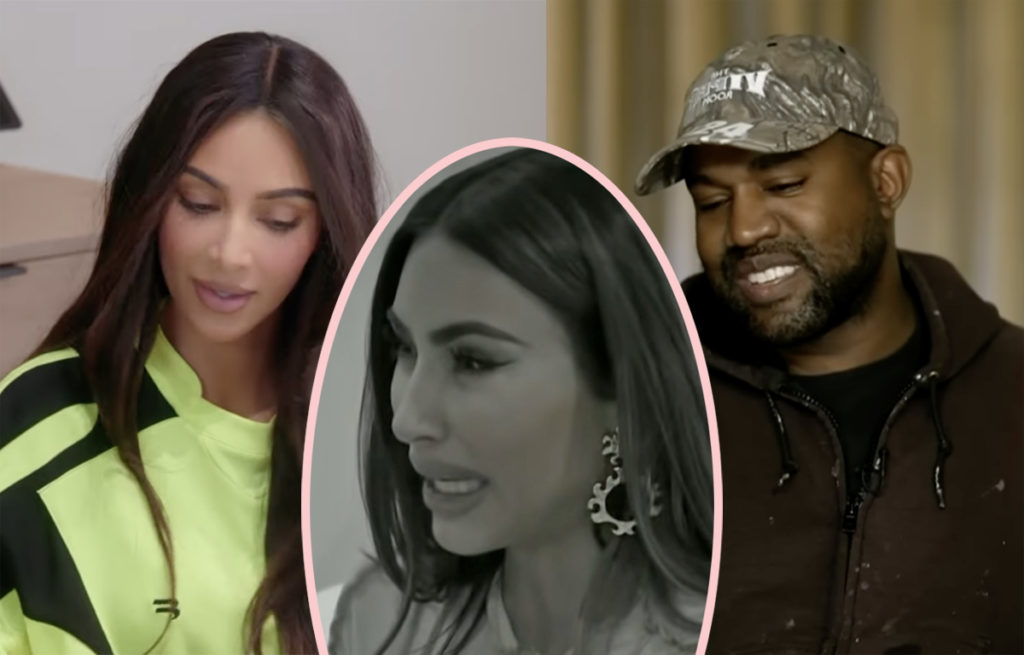 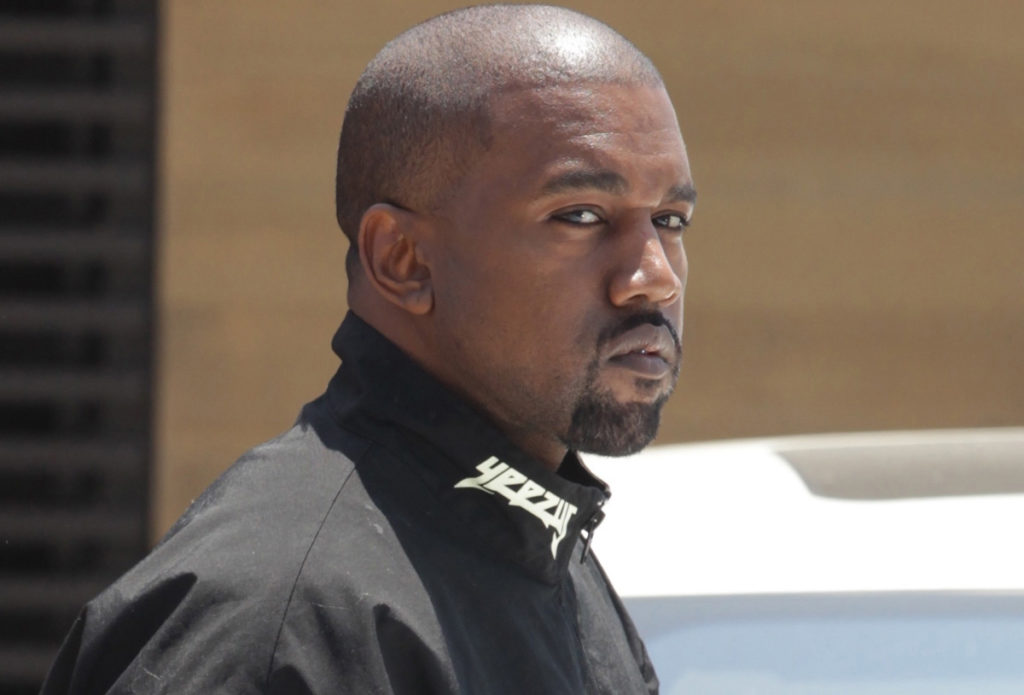 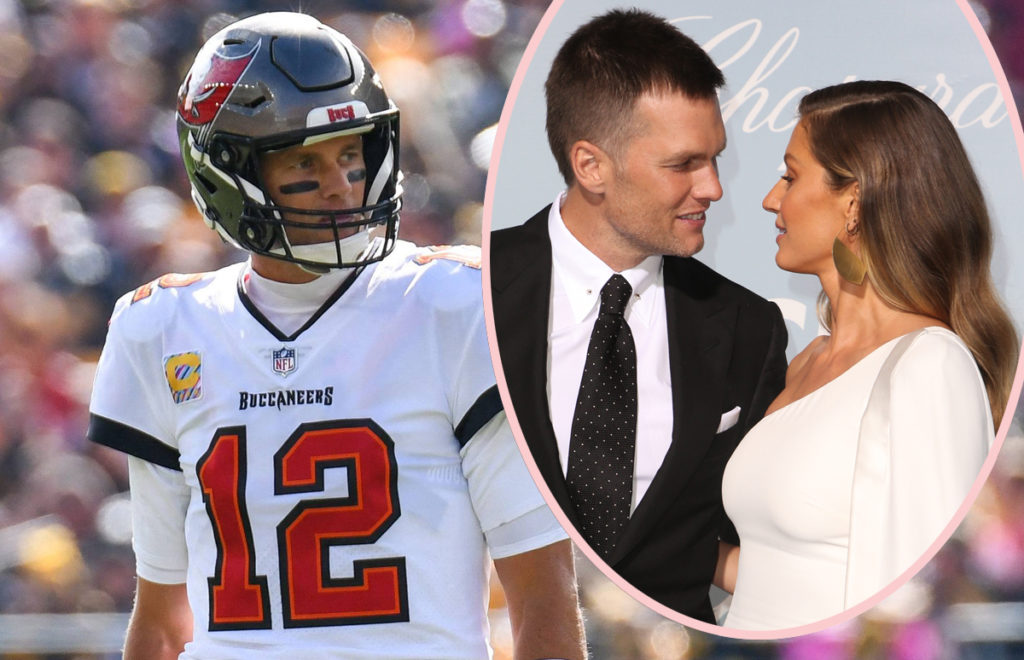