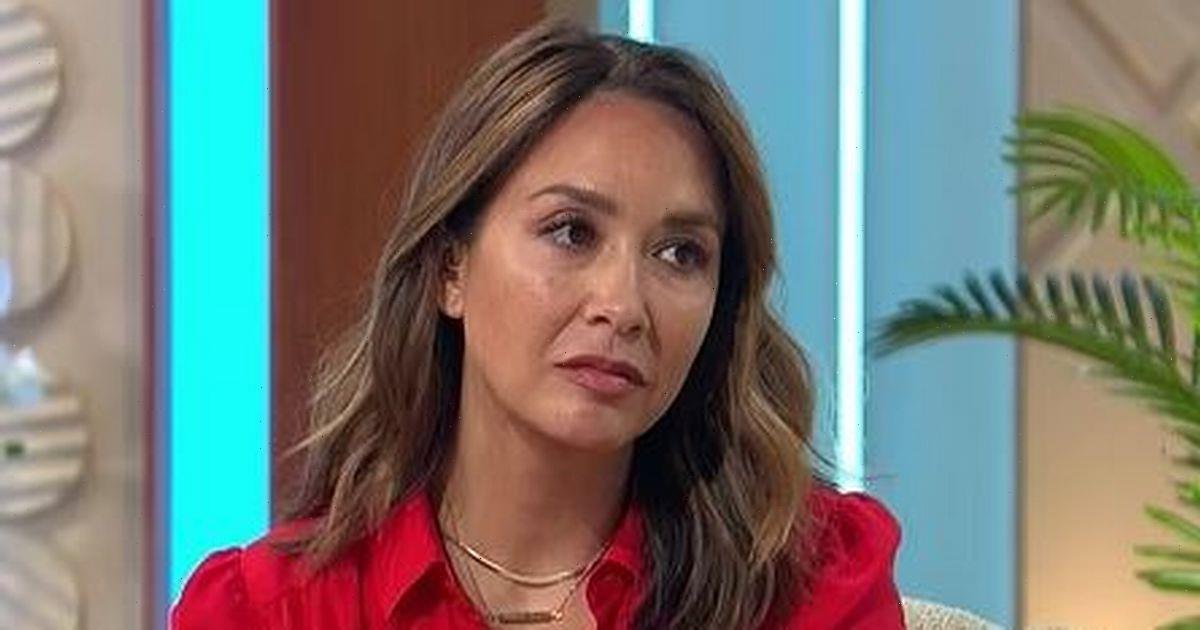 Speaking to Lorraine on Wednesday morning, the former Hear'Say singer discussed her grief about her four previous miscarriages, which she publicly revealed in an emotional Instagram post last year.

"It's very hard to talk about, and actually there is no timescale on this. A lot of people, like yourself, will say, 'But it happened years ago'. But the pain… there is no way to grieve," the 43 year old admitted.

Myleene explained that she was constantly reminded of her loss, stating: "I had a birthday recently for one of my children and there were other children there that were there that would've been the same age as… you know, as Hero describes them 'angel babies'."

"It's little things like that, that you just think, you know, the what-ifs," Myleene said.

She added there was "no spectrum of grief" and "no correct way to grieve".

Myleene previously revealed that her third miscarriage came when she went to the toilet before going back to present her show on Smooth.

She told Psychologies magazine: "I didn't know what else to do. I didn't want to go home because I was going to have to deliver the news and break the magic.

"But life doesn't stop, and I took my daughter to dance class as soon as I got back.

"There was no time to catch my breath because I have ­children who rely on me and who I need to protect."

In a recent post shared to her Instagram, the radio presenter said she was so traumatised following her four miscarriages that she struggled to discuss them for a whole year.

'I lost a lot of me. I couldn't talk about it for a year, I couldn't even say the word," she heartbreakingly admitted in a preview clip of her new documentary she shared to her Instagram platform.

Myleene continued: "It is one word, but it is grief, it is trauma, it is sadness, it is fear. There must be a reason people can't say it."

She added that miscarriages should be openly discussed because they are so common.

The star's documentary Myleene Klass: Miscarriages and Me was released earlier this month and saw her recount her painful trauma and meet other women who have experienced miscarriages.