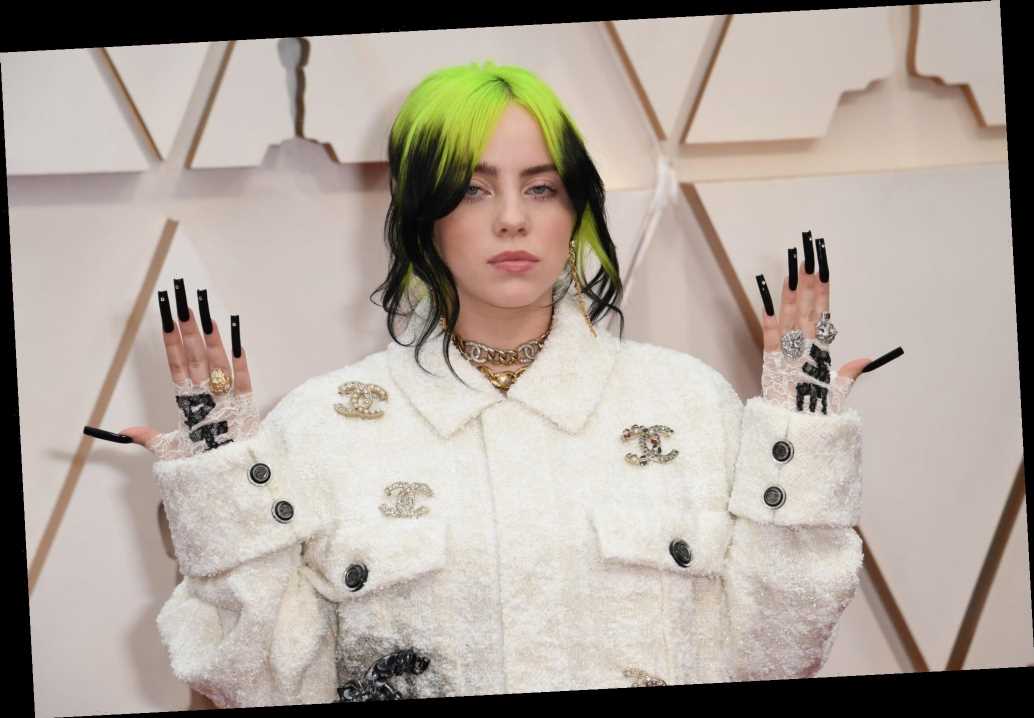 Hundreds of names from the worlds of music, movies, TV, and sports, as well as top music labels and the Screen Actors Guild, have signed an open letter supporting police reform legislation in the state of California. Variety reports that the letter is urging legislators such as Speaker Anthony Rendon, Assembly Member Reggie Jones-Sawyer, and Assembly Member Ken Cooley, as well as Governor Gavin Newsom, to approve two new bills regarding police accountability. Warner Music Group, Universal Music Group, and Sony Music Group are among the record labels involved, and the Actors' Equity Association has also signed, showing the span and scope of the movement. The bills that have been submitted are SB 731 and SB 776. The first would set up a system to "revoke a police officer’s certification, upon criminal conviction or serious misconduct" and update California’s Bane Act. SB 776 would "increase the transparency and reporting on the use of force incidents involving officers," according to Variety.

"While the killing of George Floyd inspired sustained outrage, protests, and reporting, the people of California have long understood the need to properly address the actions and accountability of police," the letter reads. "For too long, courts have undermined the intent of the State's laws, allowing bad police officers to violate the rights of those they are meant to protect. In addition, a lack of transparency and a deficient recordation system has shielded officers who abuse their authority and tarnish the integrity of California's law enforcement. We can fix this."