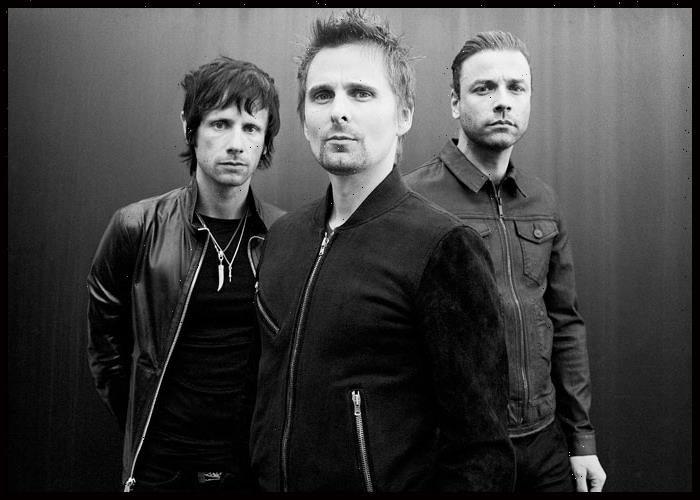 Muse have announced that their new album, Will Of The People, will be released on August 26 via Warner Records.

“Will Of The People was created in Los Angeles and London and is influenced by the increasing uncertainty and instability in the world,” Muse lead singer Matt Bellamy said in a statement. “A pandemic, new wars in Europe, massive protests & riots, an attempted insurrection, Western democracy wavering, rising authoritarianism, wildfires and natural disasters and the destabilization of the global order all informed Will Of The People.”

“It has been a worrying and scary time for all of us as the Western empire and the natural world, which have cradled us for so long are genuinely threatened,” he added. “This album is a personal navigation through those fears and preparation for what comes next.”

Speaking about the new song, Bellamy said, “‘Compliance’ is about the promise of safety and reassurance sold to us by powerful entities during times of vulnerability. Gangs, governments, demagogues, social media algorithms & religions seduce us with misleading untruths and comforting fables. They want us to join their narrow worldview in exchange for obedience and turning a blind eye to our own internal voice of reason & compassion. They just need our Compliance.”

Will Of The People is now available to pre-order at https://mu-se.co/WOTP-AlbumPO, with “Compliance” and “Won’t Stand Down” provided as instant downloads.

It will be released on digital, black vinyl and CD, as well as a selection of collectible formats. These include a marbled double-vinyl which is available exclusively from the band’s Official Store. A limited quantity of signed bundles are also available.