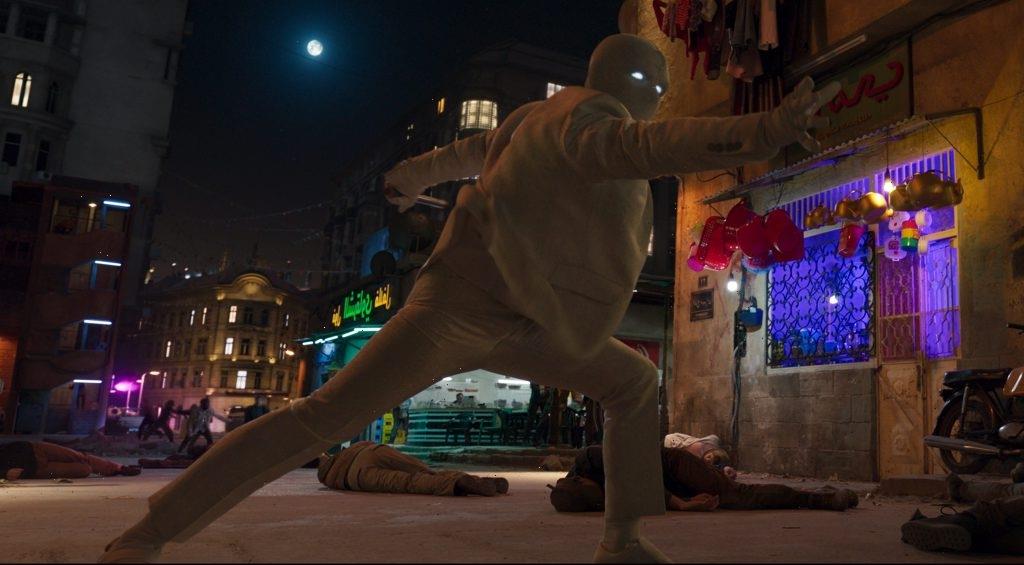 Warning: the following piece contains spoilers about the season one finale of Disney+/Marvel’s Moon Knight

As Disney+/Marvel series wrap their first seasons, typically there’s some form of news of either a spin-off series or season 2 being firmed up, i.e. Loki made it known immediately we’d be getting a season 2 in its final S1 episode, and it was announced shortly after WandaVision ended that Agatha would be the follow-up. 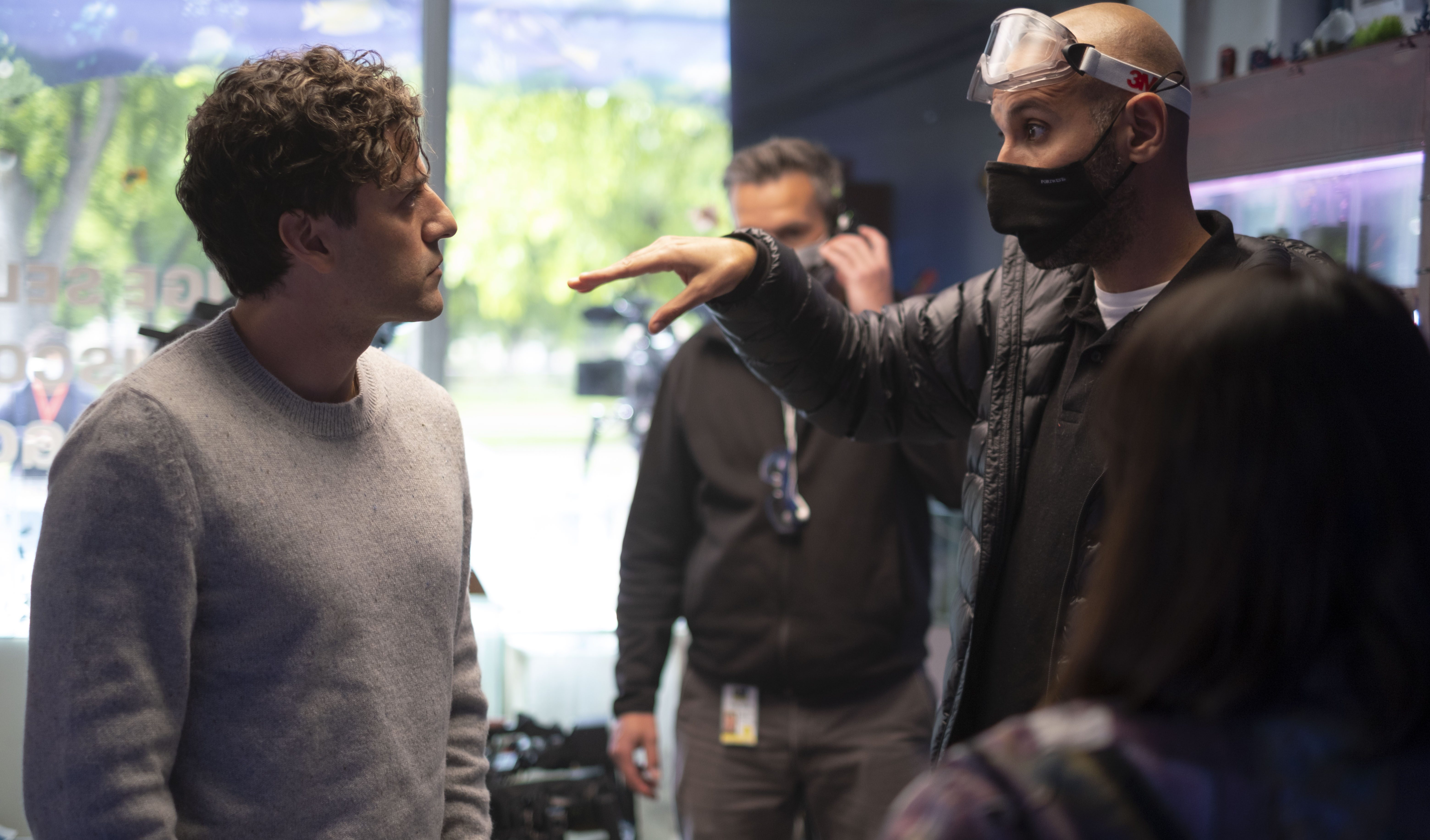 Last night during the epilogue of the Oscar Isaac series Moon Knight, it appeared, indeed we’d see more of the superhero who’s battling a dissociative identity disorder as we learned about his new, third personality, the underworld limo driver Jake Lockley. It’s Jake who wheels cult leader and former Ammit avatar Arthur Harrow (Ethan Hawke) out of an asylum and shoots him in the head in the back of a Rolls Royce.

Deadline asked the series episodic director and EP Mohamed Diab whether he’s expected to be back for more work on season 2.

“We don’t know if there’s a next season,” Diab told Deadline today.

“Marvel doesn’t go with a conventional way, so even if they like the character and want to extend the world, it could be season 2, it could be a standalone film, or he can join another superhero’s journey,” added the director of the season one finale.

“I’m kept in the dark, just like the fans,” Diab added.

“We never discussed it being a season 2, but one day there’s going to be an expansion, but I don’t know how it’s going to look like,” he continued.

“Where Moon Knight lands in MCU after this, I actually don’t know,” said Curtis, “As a fan, I want to know, because Oscar created such an engaging, emotional performance that people want to see more of the Steven-Marc-Jake story.”

Diab said that Jake being part of the season one finale was always in the cards, however, Isaac’s double personality Steven and Marc waking up in their London flat “wasn’t always the case”. Other endings were in the mix according to Diab who remained mum. In layman’s terms, the duos’ souls came together again in the finale, with Marc being resuscitated, so that they can become the God Khonshu’s avatar again and defeat their adversary God Ammit.

The other big thing that happened last night was Layla, Marc Spector’s wife (May Calamawy), came into her power as a superhero; she becoming the avatar of Tawaret, and joining in the fight against Harrow. 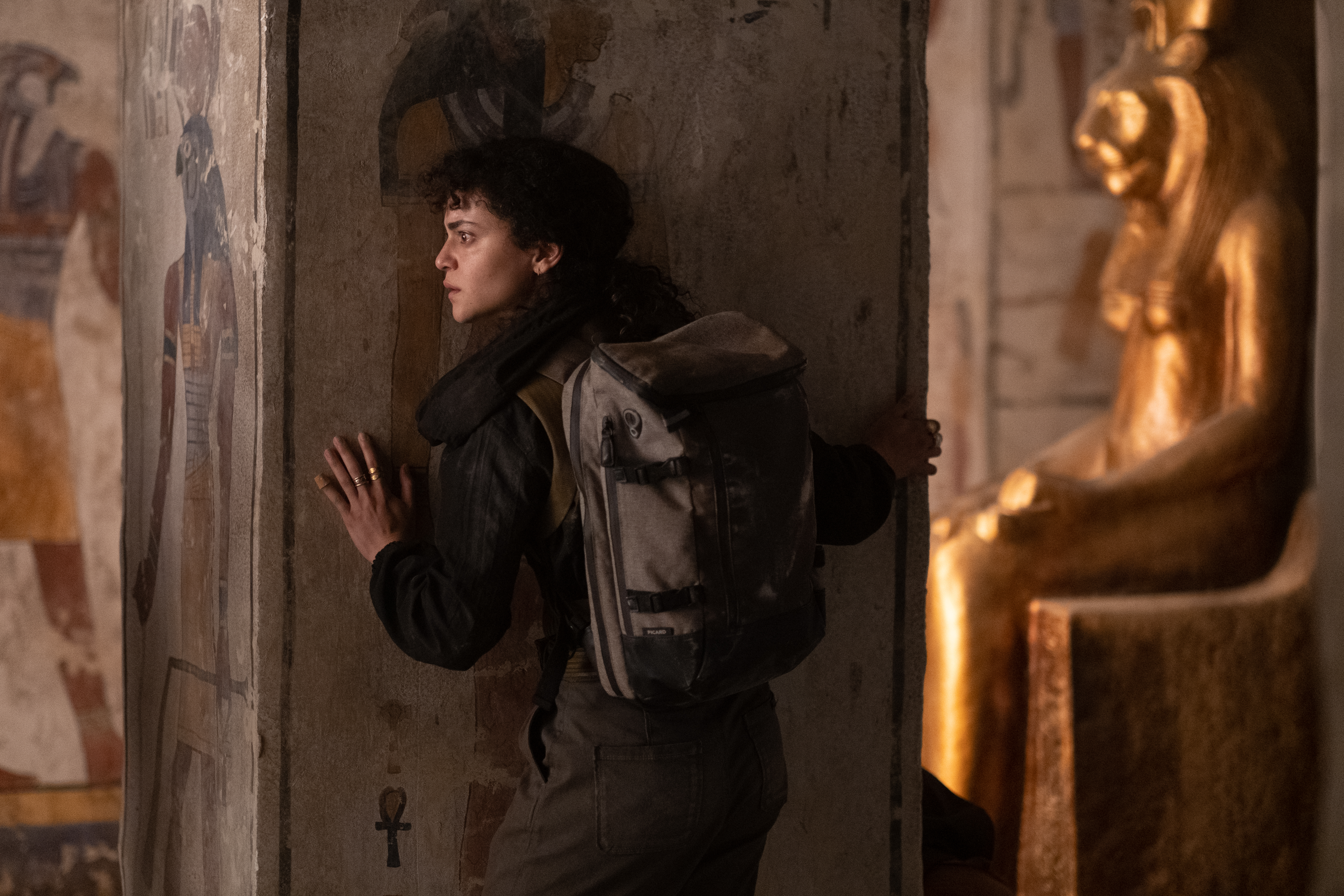 Where does she go from here?

“We kept it open, because this could be Layla’s beginning,” said Diab, “I want it to be a temporary avatar.”

“Having her partner with someone completely different from her, (like) Tawaret, would be so interesting and they can drive each other crazy. Her learning does she need to be a superhero now or not, because she hates the idea right now, or maybe she needs to learn it’s important or not. There’s so much room to go there, I don’t know what’s going to happen.”

Deadline separately checked in with Disney as well and at this time, it’s still TBD whether there’s a second season of Moon Knight.

It’s Over, Again: Peacock Cancels ‘Saved By The Bell’ Reboot After Two Seasons