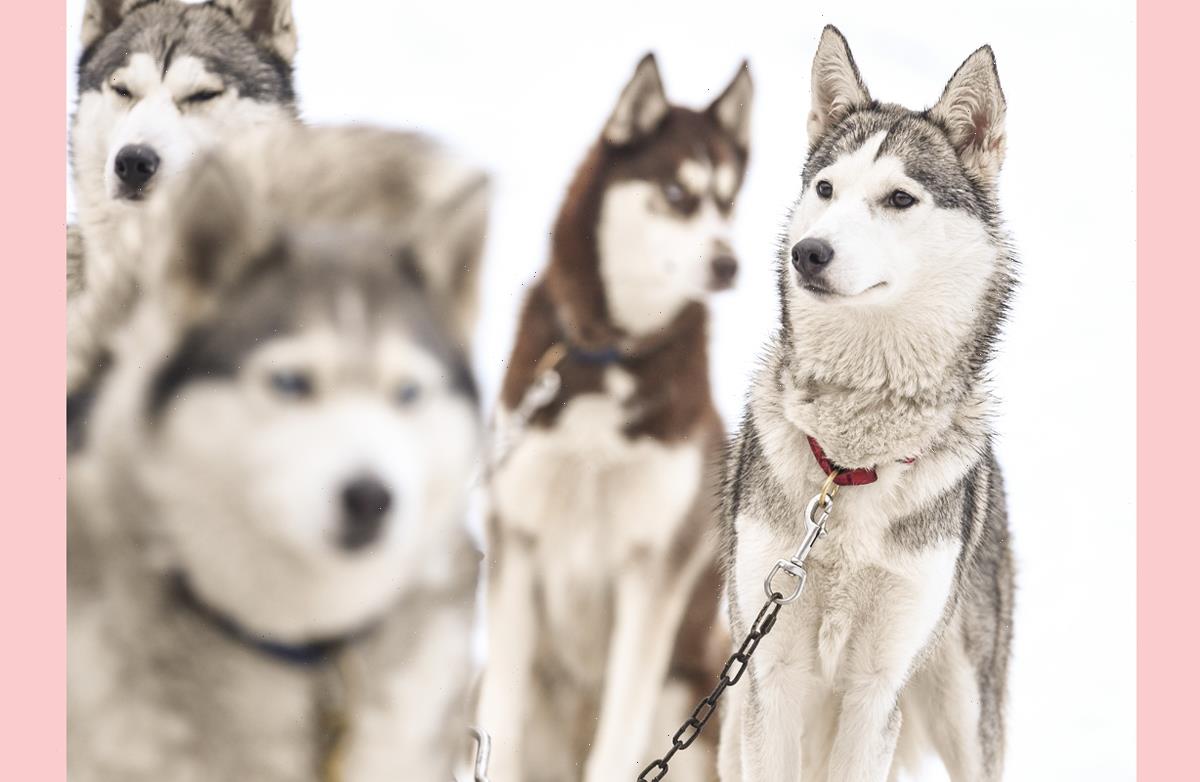 Well, this takes the cake for most horrifying animal story we’ve ever heard…

A Montana woman was so proud when she posted the results of her latest hunting trip on Facebook. Little did she know she was making herself the internet’s villain of the week. A week if she’s lucky! Amber Rose (no relation) posted:

“So this morning I set out for a solo predator hunt for a fall black bear however I got the opportunity to take another predator wolf pup 2022 was a great feeling to text my man and say I just smoked a wolf pup.

Along with the story, she put up a series of photos in which she held up the body not of a wolf but of a poor little husky. Not only that, in more photos she skinned the animal and splayed its corpse across her truck, beaming proudly the whole time.

The post went viral right away as everyone but her recognized the poor pup for what it was and tried to tell her. According to folks on Reddit, where the post ended up in a subreddit called r/IdiotsWithGuns, she initially argued with everyone telling her this was actually a husky she had murdered and mutilated.

How could she confuse the two? For those who don’t know, wolves are so much bigger! Siberian huskies (like the ones seen in the photo above) typically only get up to about 60 lbs, while wolves top out at three times that! The only explanation we have is that she did say in her post she thought it was a “wolf pup.” Ah, OK, a baby wolf. So much better.

Eventually she relented. In another captured post, she said she made a “mistake.” Well, she kinda sorta said that. She acknowledged the animal was a dog but made it clear she didn’t think she’d done anything wrong. She blasted:

“To all! A lot of things in your articles and post are not true what’s so ever! I purchased my wolf tag prior to leaving for a bear hunt in the event I ran into a wolf in which I came to encounter with what I thought could be a hybrid.”

Y’all think she’s trying to lessen the degree to which she got confused by saying she thought it was a “hybrid”? So that way she wasn’t wrong in any way??

In any case, regardless of now knowing it was a dog, she still says she made the right call in killing the poor creature — this time characterizing the hunt far differently than in her original post, taking it from a feather in her cap to an animal encounter she barely survived. She wrote:

“during this time my safety was top priority this animal was growling howling and coming at me like it was going to eat me. Yes I made a mistake because I did think it was a hybrid wolf pup but I was not aware of a 19 dogs being dropped 11 miles into the wilderness either way yes I would still have shot it because it was aggressive and coming directly for me! So please remove all your post thinking I just shot and killed someone’s pet!”

She then asserted she was in the right legally as well:

“I am human did I make a mistake thinking it was a hybrid wolf pup however there are no charges against me as I did NOT break any laws!!!”

Well, there are no charges yet. According to TMZ on Monday, the Sheriff’s Office, Animal Control, and Fish and Game agencies of Flathead County, where the shooting took place, have all launched investigations after being alerted by folks on the internet. Whether the dog had an owner or was abandoned, as she claimed, has not yet been confirmed.

Rose has since removed not just her post but her entire FB page. Probably a good idea.

What do YOU think should happen when a hunter makes this mistake? If nothing else, it’s proof that person should not be allowed to hunt, right? It doesn’t appear this was hunting for food. It looked like hunting for sport. If you look at those original pics (which we don’t recommend, but you can find them HERE), you can see it — she’s so proud. Hunters who do so for sport always take a photograph to show off their “trophy,” as it were. A grotesque hobby if you ask us.

And if you can’t tell the difference between the glee you’d feel killing a domesticated doggo and killing a predator… maybe there isn’t one??