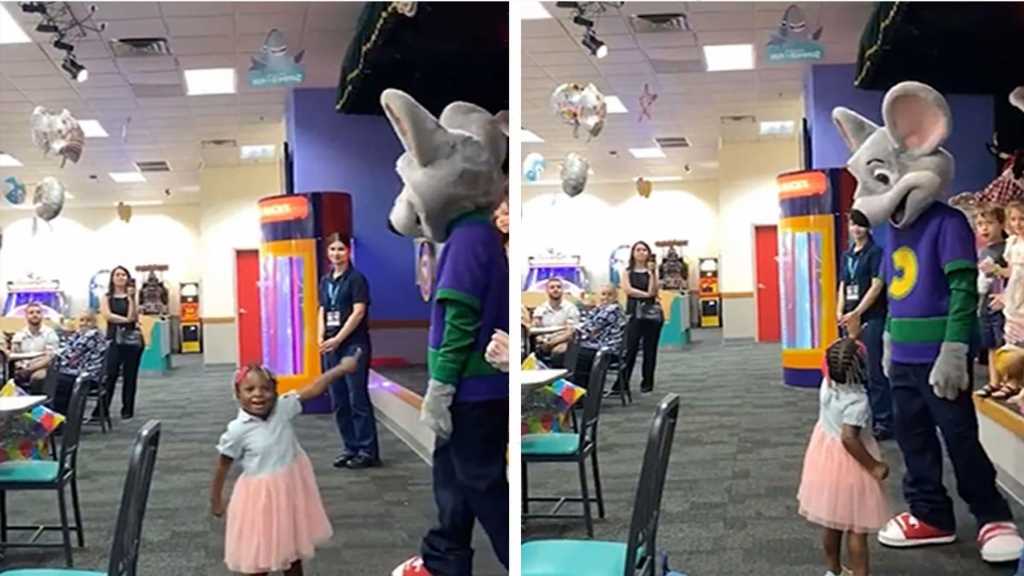 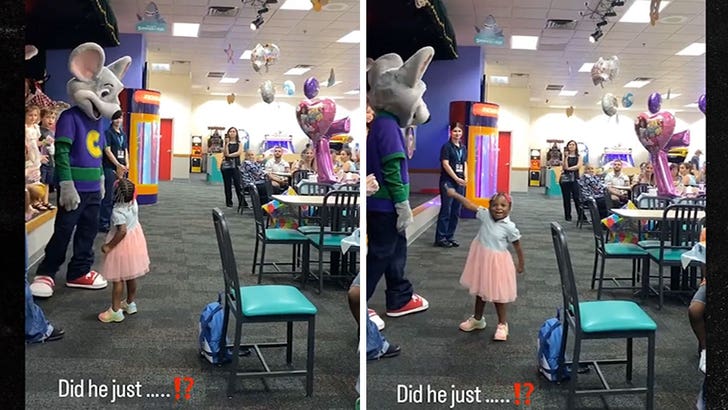 Chuck E. Cheese has a hot mess on its hands — and no, we’re not talking about its pizza … it’s a possible lawsuit from the mom of the child who was snubbed by their mascot.

Naney D. Muhammad is the mother of the young Black girl who recently got the cold shoulder at a CEC in New Jersey — and she tells TMZ … yes, she’s preparing to take legal action against the pizza chain for what she considers overt and blatant racist behavior. 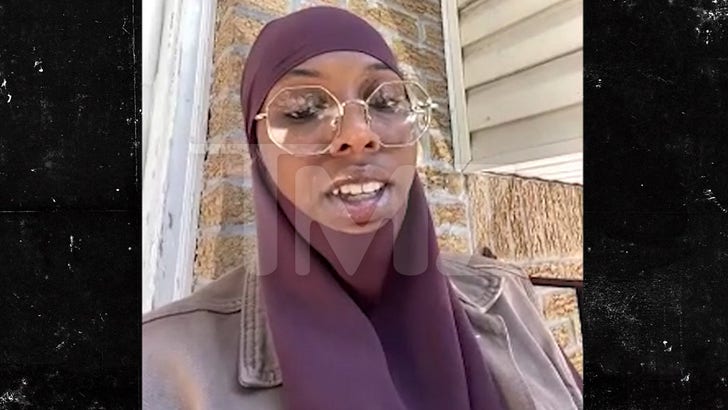 Nancy says she’s noticed a pattern of this sort of thing at amusement parks and indoor play areas for children — and finds it heartbreaking she and her daughter were on the receiving end of it at Chuck E. Cheese.

She tells us CEC corporate fired off a standard statement she feels is empty and void of an apology … and, as a result, says she’s consulting with her lawyer for next steps so justice can be achieved. In her eyes, no kid should be made to feel how hers did that day.

Of course, this might just be the latest in what could become several lawsuits — we’ve already seen things like this happen at Sesame Place. One class action lawsuit’s already been filed against that Pennsylvania theme park.

Speaking of Sesame, Nancy tells us she sees similarities in what happened with Chuck … but despite that, would still be willing to take her daughter to see Elmo and co. Watch to see why.