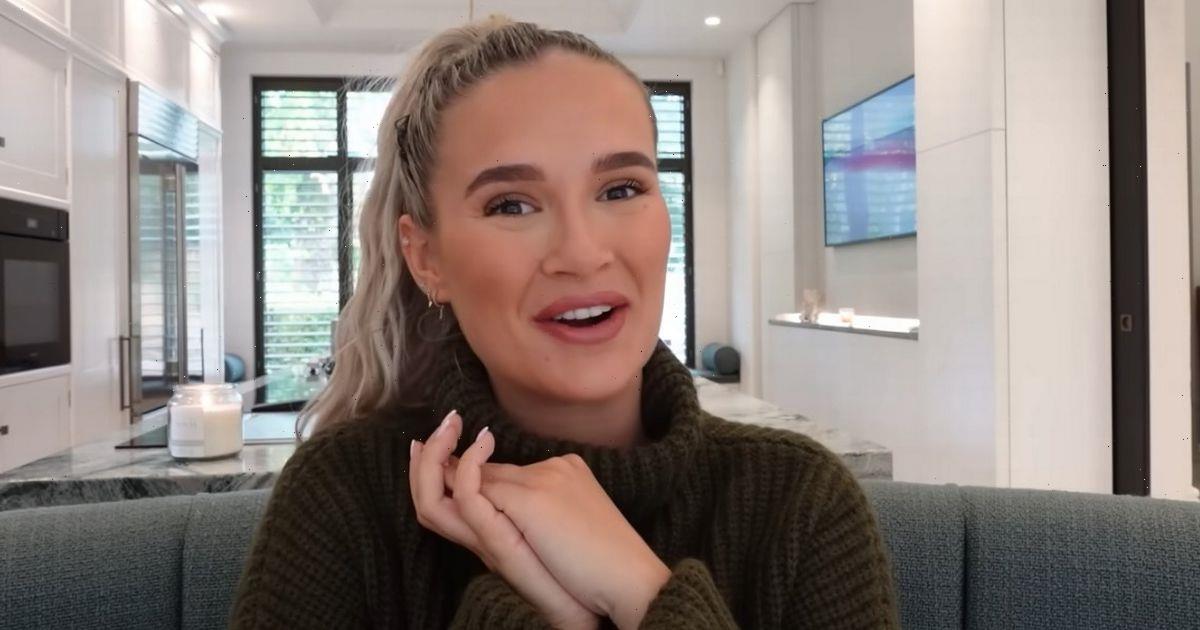 Molly-Mae Hague has revealed in a fan Q&A that her chosen baby's name is certain to shock fans, explaining that they will either "love it or hate it."

The Love Island runner up, 23, announced she was expectingher first child with boyfriend Tommy Fury on September 25 after keeping it a secret for over five months.

Since sharing the news, Molly-Mae has shared her pregnancy journey with fans, most recently answering some of their questions in a YouTube Q&A.

One question sent in asked the fashion mogul if she had yet picked out a name for her baby daughter, with Molly revealing that she had, however admitted that it was very "different."

"It's always been my dream little girl name and luckily when I met Tommy and I told him the name that I'd always dreamt of using, he absolutely loved it too.

"It's a really really unusual and a different name, I do not know anybody else with the name."

She continued: "I've not seen any other girls with the name before, it's that different.

"It's super unusual, super different, nobody will guess it because it's not really a name. It's not made up, it's totally not made up, I can't explain it.

"It's just not a name that has really ever been used before. I've searched on Instagram and I've seen there's a few girls with the name."

Molly-Mae adds that while it may be an unusual name it's one that she and Tommy have been set on "since day one."

While the happy couple are waiting until their baby's birth to share the name, they did share a sweet clip of their gender reveal, announcing that they are expecting a daughter.

The video started as Molly-Mae could be seen standing next to a huge white balloon that read: "Boy or Girl?"

She opened her mouth in excitement as she stared at Tommy, who was just out of shot. The clip then cut to Tommy holding up a pin before her went over to a nervous Molly, who could be seen holding her hands out to him as she showed him how much they were shaking.

Tommy then popped the balloon as pink confetti rained down onto the floor, and Molly put her hands to her face as she took in the news before leaping into Tommy's arms.