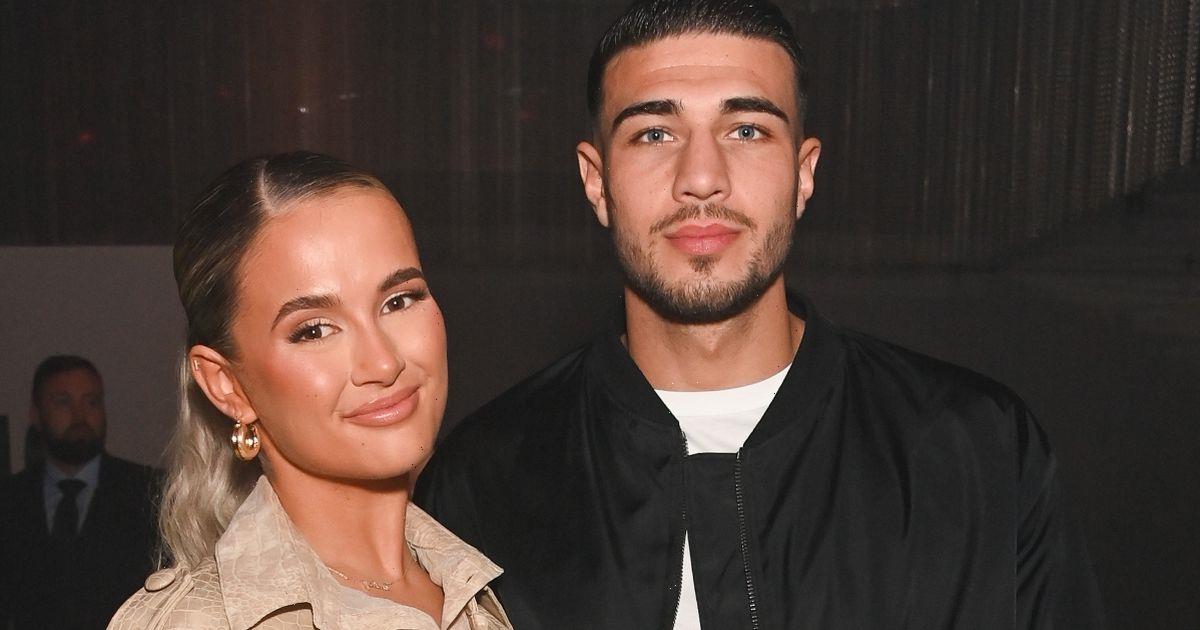 Molly-Mae Hague has dropped a big hint about wanting to have a baby with her boyfriend Tommy Fury.

The 23 year old spoke of her wishes to start a family and get married to Tommy, 23, and that she didn’t care which came first, as she answered a fan’s question during a Q&A on Instagram Stories recently.

“Do you want to have children or get married first?" the follower asked Molly, to which she replied: "Order doesn't matter to me at all," with a black heart emoji.

Back in May, the PrettyLittleThing creative director said that she and Tommy were “very excited’ to have babies together in another question time session.

Molly's recent baby hint comes as she and Tommy celebrated their three-year anniversary on Thursday and posted several snaps in gushing tribute to each other on their special day.

The pair met on series five of Love Island back in 2019 and have been together ever since, with their relationship going from strength to strength to the delight of their fans.

Molly called Tommy her “soul mate” in one of the posts sweetly, as Tommy called her “his rock” as he posted a touching photo of themselves together.

A couple of months ago, the professional boxer told The Sunthat he ideally would like “four children” with Molly, as he said: "I want four kids but it’s Molly’s body and she’s the one who has to go through it – but I’ll be there with her every step of the way.”

Tommy shared that he thinks having babies is in the near future, which follows Molly’s comments made in 2020 as she said she’d like to have children by 2025.

Tommy continued: “I’m a big family man and come from a big family too and it’s something we talk about a lot. I don’t think it’s in the far too distant future…

“We’re so young but we’ve been living together for three years now – we shared a bed the night we met and then every day after that for months so it’s like we’ve been together six years.”

Tommy added: “Apart from boxing, having a family is what I’m really looking forward to. Me and Molly aren’t the biggest partygoers, Molly doesn’t drink, I’ll only have one after a fight and we don’t go out every weekend so settling down with kids won’t change us.

"They’re going to be kept very secret until the day we announce it. I can’t wipe the smile off my face because we’re both so passionate about becoming parents and I just can’t wait for that day.”