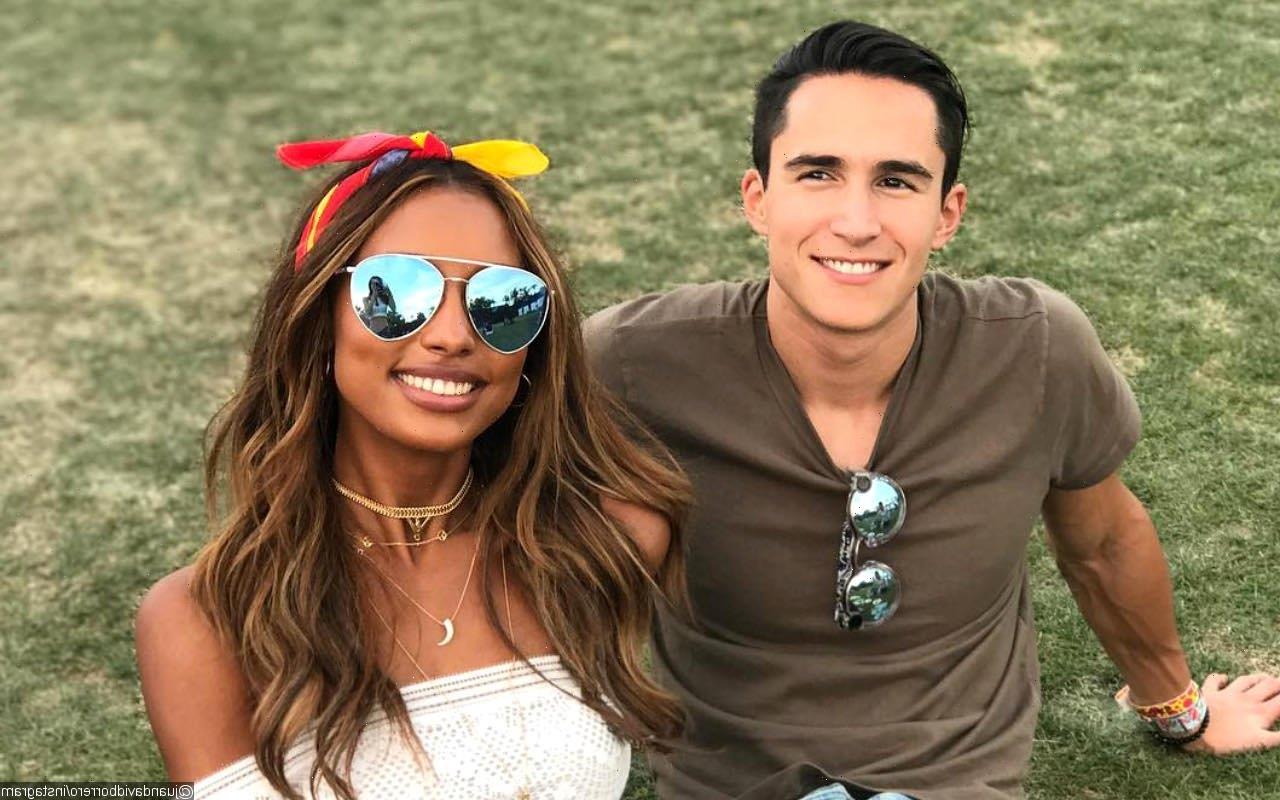 The former Victoria’s Secret Angel tied the knot with the Snapchat exec and son of the Vice President of Ecuador in his home country last Sunday, September 5.

AceShowbiz – Jasmine Tookes is officially off the market now. The model married her fiance Juan David Borrero in a wedding that has become talk of the town in his home country of Ecuador last weekend.

As reported by Arab News, the 30-year-old beauty and the director of international markets of Snap Inc tied the knot in the Church of San Francisco in the city of Quito on Sunday, September 5. In pictures obtained by the site, the bride looked stunning in a dress by Lebanese couturier Zuhair Murad.

Jasmine’s custom wedding gown featured an illusion, lace-embroidered neckline, a fitted bodice and a voluminous skirt with a train. It’s a mix of chic and conservative with its long sleeves and its high mandarin neck. She paired the gown with a sheer, floor-trailing veil.

The groom, meanwhile, looked suave in a classic black suit with a white T-shirt and a black bow-tie. His black hair was slicked back and a white rose was slipped into his front pocket.

In one picture, the pair were surrounded by her bridesmaids, who wore matching metallic gray dress and held a bouquet of white flowers each. The wedding was reportedly attended by family and friends, which included fellow Victoria’s Secret models Shanina Shaik, Sara Sampaio and Lais Ribiero. 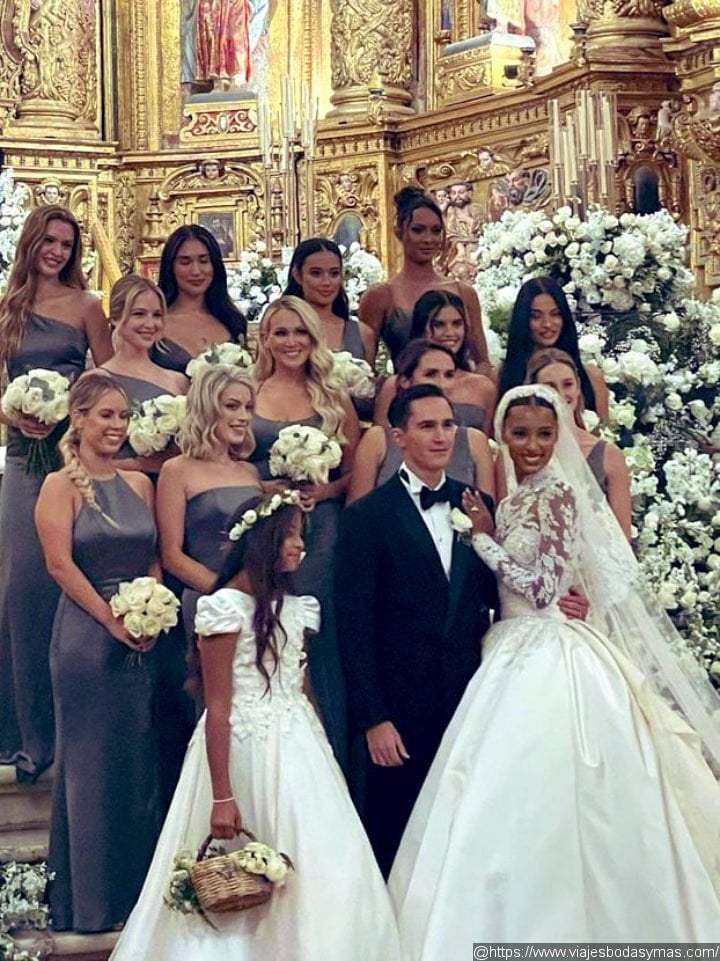 Jasmine and Juan, who is the son of doctor Alfredo Borrero Vega, the Vice President of Ecuador, got engaged in September 2020 in Utah after dating for four years. At the time, the former Victoria’s Secret Angel shared the news on Instagram by posting a series of pictures showing off her custom seven-carat Ritani ring, pebbles spelling out “WYMM” (for “Will you marry me?”), and the pair toasting with champagne. “Si, mi amor!” she captioned the shots.

The 30-year-old model held her bachelorette party in Croatia in July with model pals including Rachel Scott, Romee Strijd and Taylor Hill. In the same month, she hinted at wearing a Zuhair Murad creation on her big day during the couturier’s Fall 2021 couture show in Paris.

“Such a pleasure to be in Paris and watch my favorite designer @zuhairmuradofficial,” she wrote in a social media post. “Ten years ago, I used to walk his couture shows and now I wear his dresses on almost every red carpet. Something even more special is coming very soon.”