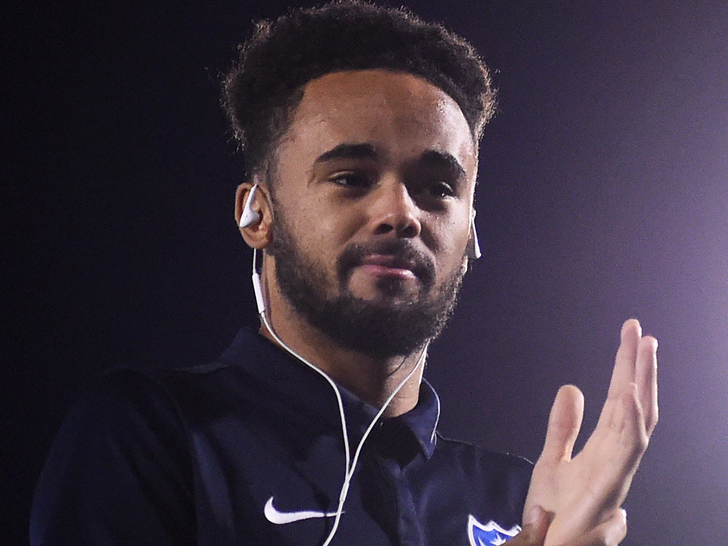 The Major League Soccer club said Thursday the organization is devastated by the news.

According to the Miami Herald, Walkes was found unconscious and received CPR from Miami Fire Rescue after two boats crashed near the Miami Marine Stadium on Wednesday afternoon.

“He was a tremendous son, father, partner and teammate whose joyous approach to life touched everyone he met,” Charlotte FC owner David Tepper said.

“Anton made those around him better people in all areas of life and represented Charlotte FC to the highest standard both on and off the pitch.”

The England native started his soccer career at 16 when he signed with Tottenham Hotspur in the Premier League. He was loaned to Atlanta United before joining League One club Portsmouth in 2017, where he played for several years.

Walkes was selected by Charlotte with the second pick in the 2021 MLS Expansion Draft. 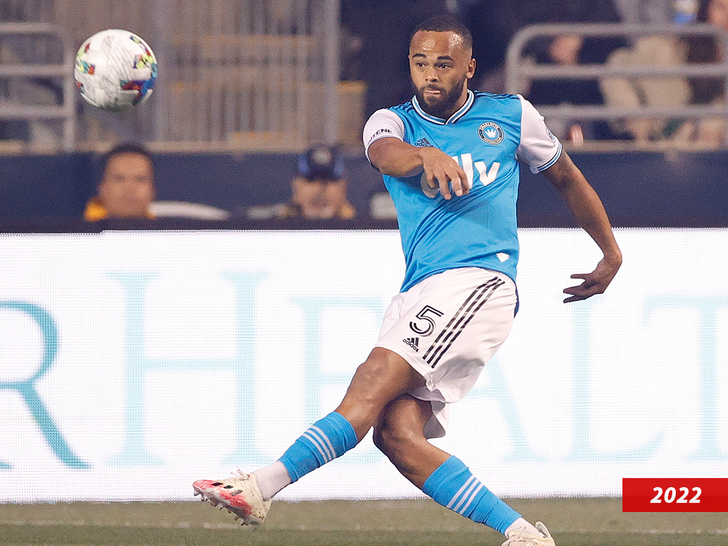 “There are no words to describe the sorrow of everyone in Major League Soccer today after learning of the tragic passing of Anton Walkes of Charlotte FC,” MLS said in a statement.

“Anton was a talented and dedicated player who was loved by his teammates and fans.”

“We extend our deepest condolences to his partner, family, friends and the entire Charlotte FC family.”