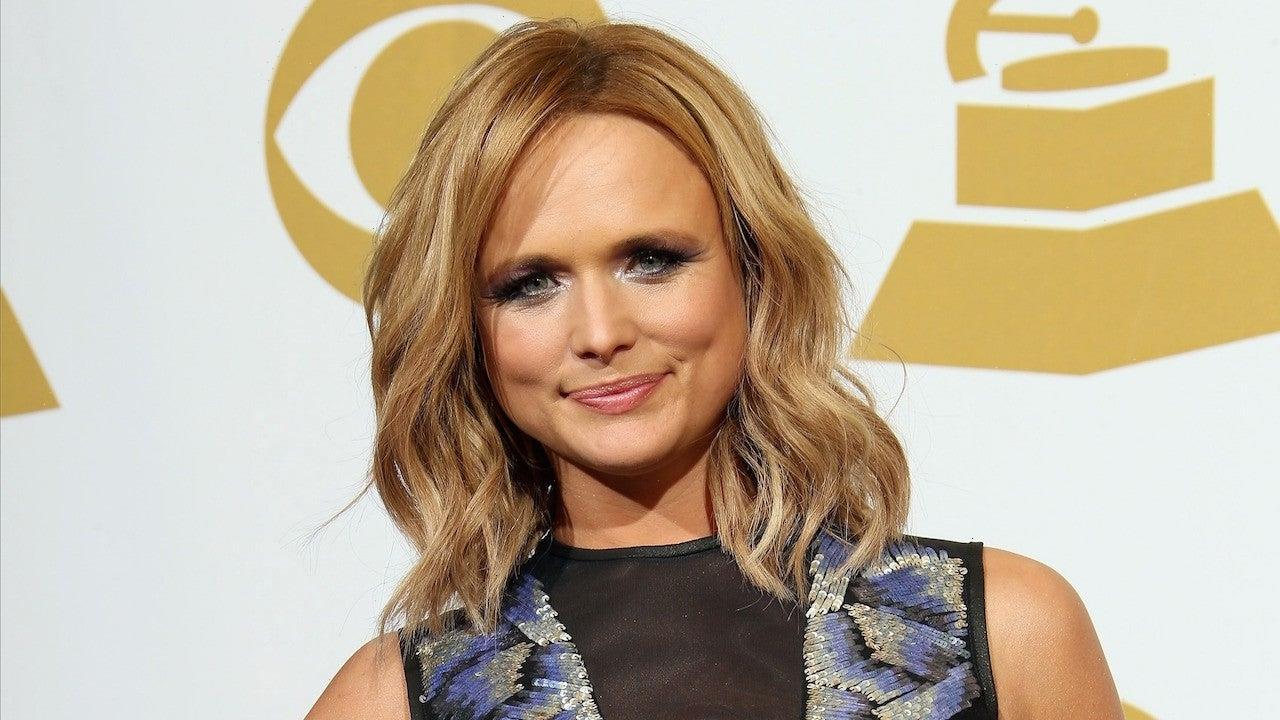 Miranda Lambert is mourning the loss of her dog. On Thursday, the 37-year-old country singer took to Instagram to reveal that her dog, Jessi, has died at age 13.

To celebrate her life, Lambert shared photos of Jessi with her other dog and Jessi’s brother, Waylon, who died last year. Lambert’s post also included photos of her cuddling both dogs, and one of her husband, Brendan McLoughlin, kissing Jessi’s head.

“Today we had to say goodbye to our sweet Jessi. I got to love her and be her mom for 13 1/2 years. I found her and her brother Waylon on the side of the road in Oklahoma in Jan 2008 in the middle of a sleet storm. They were 6 weeks old,” Lambert captioned her post. “My mom was in the truck with me and we were listening to the I’m Jessi Colter album. That’s how they got their names. We lost Waylon last October but we got to have Jessi just a little longer.”

“But the truth is they belong together. They always have,” she continued. “I know she missed him terribly and we are so thankful to have had extra time. Today they are reunited at the rainbow bridge. We sent her off with the song ‘Storms Never Last’ from the same record she heard playing the first time I put her in my truck.”

Lambert noted that she “can’t put into words what a dogs [sic] love does to a heart,” but said that “if you have one you already know.”

The singer continued her post by thanking her veterinarians based in Franklin, Tennessee, “for taking such good care of these two and all of our other fur babies,” noting that they “gave us extra years we wouldn’t have had with Jessi and Way and I’m so grateful.”

Lambert, who has a farm outside of Nashville with many animals, additionally thanked Sarah Nanney and Julia Nentwing for being Jessi’s “other moms” when she was away.

“It’s so hard to let them go but the love is worth it,” Lambert concluded of dogs, adding the hashtags #rescue #dogmom.

Condolences poured into the comments from Lambert’s celebrity friends, with Ashley Monroe writing, “I love those babies and you,” and Tanya Tucker noting that she’s “sending all my love.”

“This breaks my heart,” Ashley McBryde commented, with Tenille Townes adding, “I’m so sorry….. sending you so much [love].”

Lambert mourned the loss of Waylon last year, posting pics of him and Jessi along with a lengthy caption.

“Today I lost one of my best friends. My old pal Waylon,” she wrote in part. “… For almost 13 years. He was a rock in our family and always held down the fort. He lived his life with no fences. The way we all want to live. He was a farm dog through and through and retired to Nashville life riding on the bus with mama to go home to Texas for Christmas every year.”

“I’m so thankful for the time we had with him and I’m thankful for the rest of the time we have with his sister Jessi. I’m so glad my husband @brendanjmcloughlin got to know him in his final years,” she added. “We are heartbroken but happy that he is running across the rainbow bridge right now and will be waiting for us when we get there. Dogs change your life. The bond is something that can’t be described unless you have lived it.”

Watch the video below for more on Lambert.