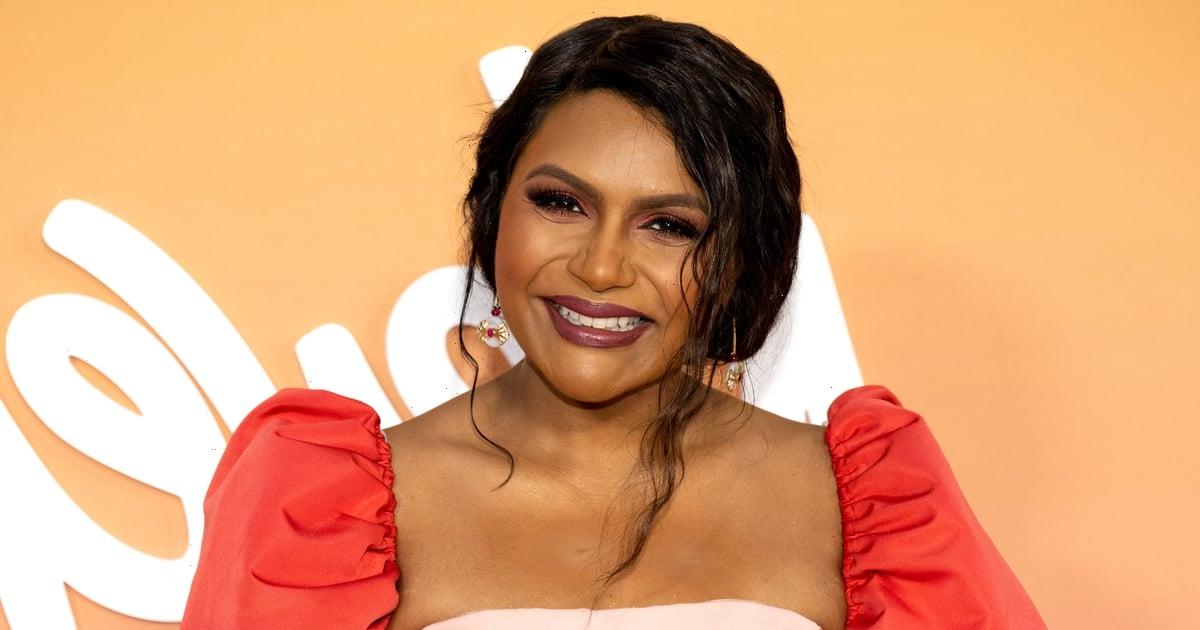 The terrible twos look like they’ll be skipping Mindy Kaling’s house. On Sept. 3, the “Never Have I Ever” creator’s son Spencer turned 2, and she celebrated his special day by sharing a video of her son saying good morning to his shadow on Instagram. The adorable moment suggests Spencer will be just as much of a joy to his mom and big sister, Katherine (4), in his second year as he was in his first.

In the video, Spencer can be seen standing in his crib wearing a sleep slack. Kaling has opted not to show her children’s faces on the internet, so the little one is facing the wall. But you can see him waving at his shadow, and telling it, “Hi!”

According to Kaling, Spencer’s kindness and imagination make being his mom feel all the more special. “Happy 2nd birthday to my son Spencer, who is the human personification of a hug,” she captioned the video. “I can’t describe the intense joy it is to be your mom. You remind this old cynical lady that the world is full of wonder, and fun can be found in the most mundane places. Here Spencer is greeting his friend, the morning shadow in his crib.”

Kaling is private when it comes to her children, and it’s rare to see her share such a candid video of her son. In fact, “The Office” star didn’t even reveal she had a son until well after Spencer’s arrival. She shared the news with the world for the first time in an October 2020 interview on “The Stephen Colbert Show.” The actor revealed that she had given birth to her second child during the pandemic, adding, “I’m telling it for the first time now. It feels so strange . . . This is news to a lot of people, it’s true!”

Since then, Kaling, Spencer, and Katherine appear to have settled into life as a family of three beautifully. In a June Interview with Yahoo Life’s So Mini Ways, Kaling shared that being a single parent has been rewarding on so many levels.