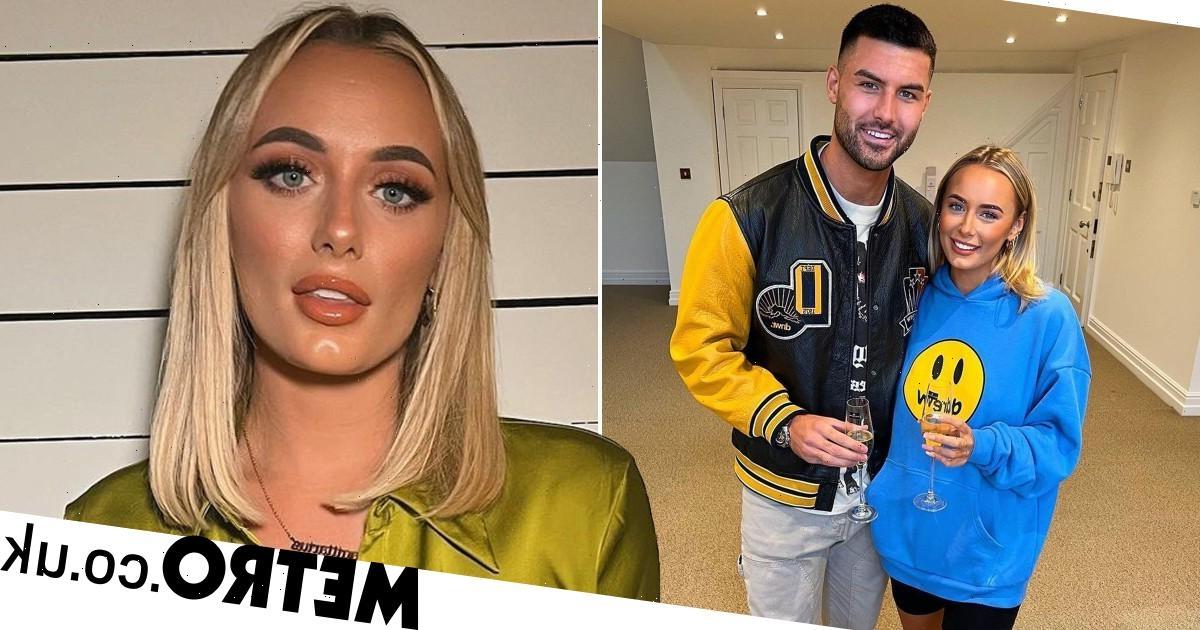 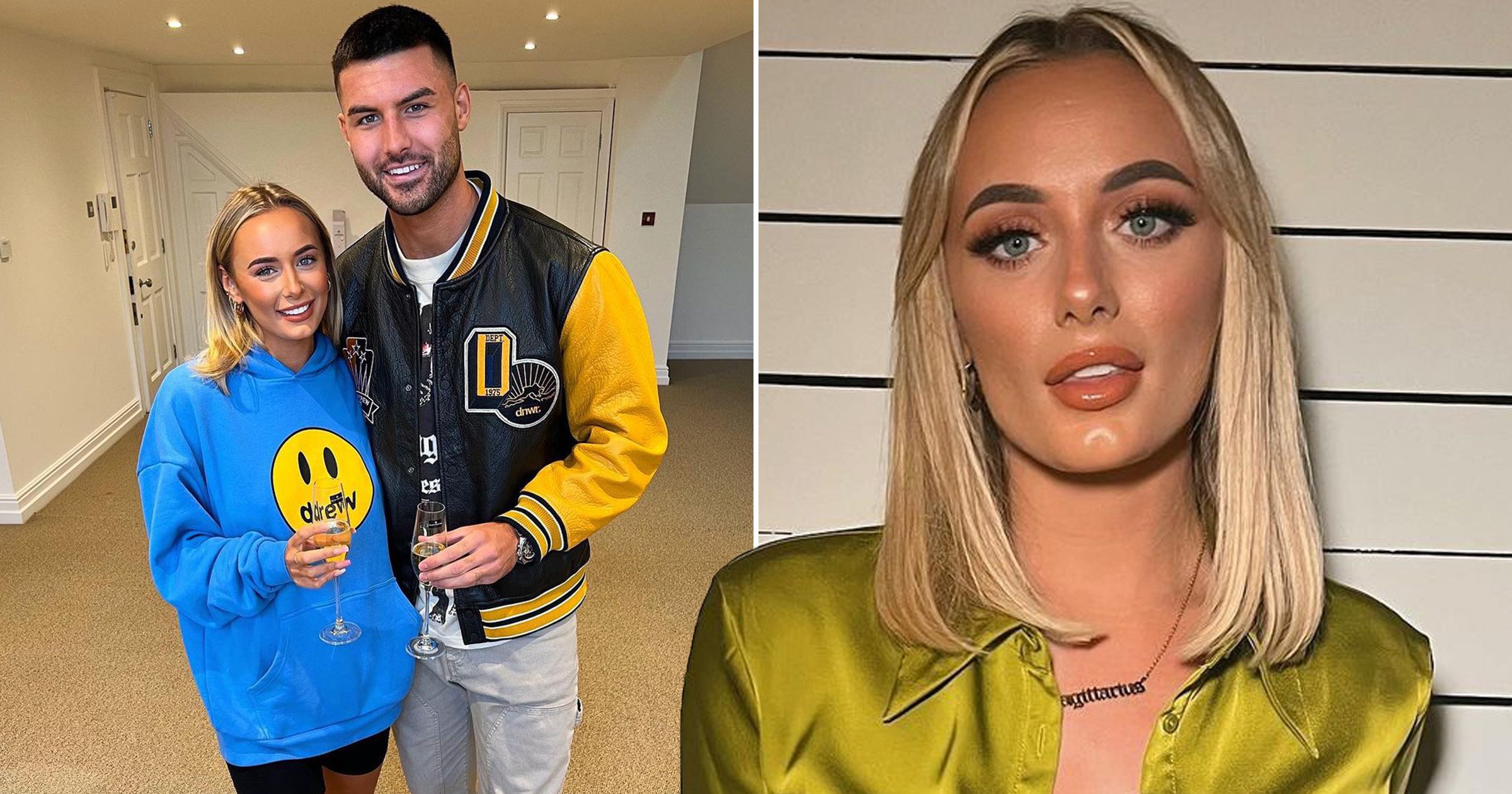 Millie Court has revealed she’s not enjoying living alone in the house she and ex-boyfriend Liam Reardon bought together just months before their split.

The former couple met on Love Island 2021, going on to win the series outright, and things moved quickly between them before they announced their separation in July of this year.

After a few months in a long-distance relationship – during which they were house hunting almost the entire time – Millie and Liam celebrated buying a home in Essex in November last year.

Bricklayer Liam, 22, left his home in Wales and moved to Millie’s hometown where they got the keys to what had been reported at the time to be a £1million converted Elizabethan mansion.

While the couple were beyond excited at the time, Millie, 25, is now struggling with living in the space on her own and says she is planning to move out.

Chatting with fans on an Instagram Q&A, Millie was asked what it was like to live on her own, to which she gave a candid and honest answer.

She shared a photo of a gorgeous sunrise and countryside view from her window, writing: ‘I mean it’s not the best thing in the world [at the moment].

‘I need to start loving my own company again. Sometimes I do, but majority of the time I have people over or I’m out to keep myself busy. I’ll get there eventually.’

She added: ‘I’ll be moving out of this place hopefully towards the end of the year, fresh start for 2023.’

The Mail Online reported at the time that their three storey apartment was set in a historic Grade 1 listed building, with panoramic views of the countryside, three living rooms and four bedrooms – each with an ensuite.

Millie and Liam’s master bedroom boasts an en-suite with its own bath, shower and even a sauna.

Liam, writing on Instagram stories, said it was ‘the best feeling getting the keys to our new place’.

‘It’s been so hard packing up and leavin my family and friends [in Wales] but I’m now on to the new chapter with my girl and couldn’t be happier.

‘Time to turn a house into a home.’

Liam has recently reported to be joining Celebs Go Dating, having seemingly signed up to the show a month after his split from Millie.

Addressing split rumours on Instagram in July, Millie confirmed the speculation, writing: ‘It’s been a tough decision and I am gutted but it’s ultimately what is best for us right now.

‘Thank you to every single one of you for supporting our relationship.’