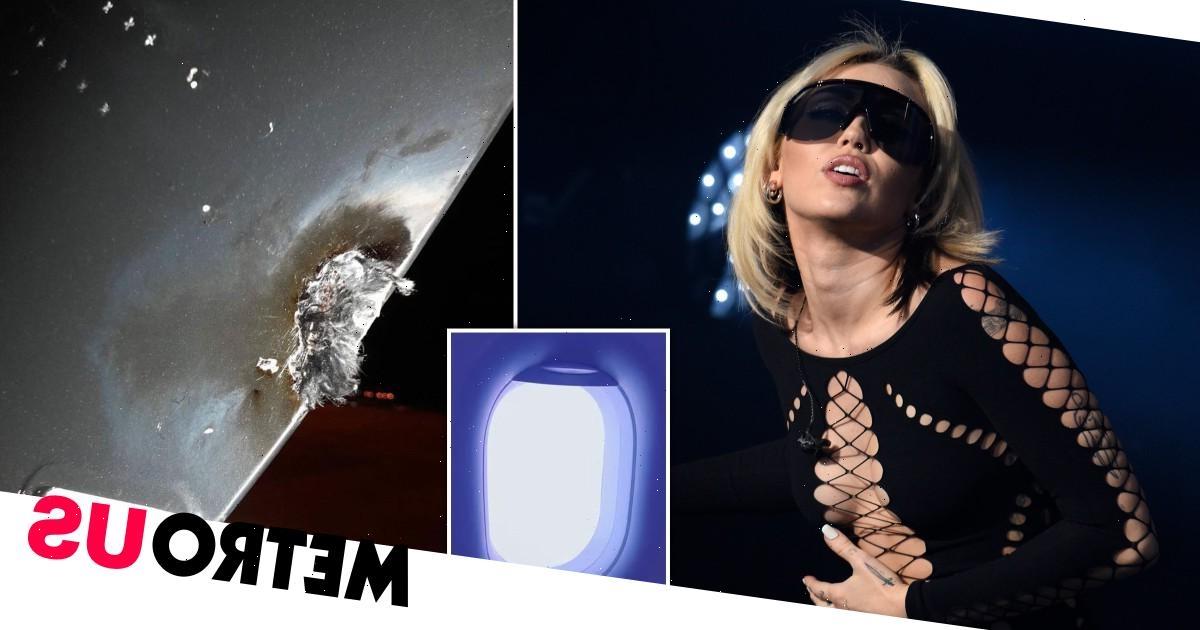 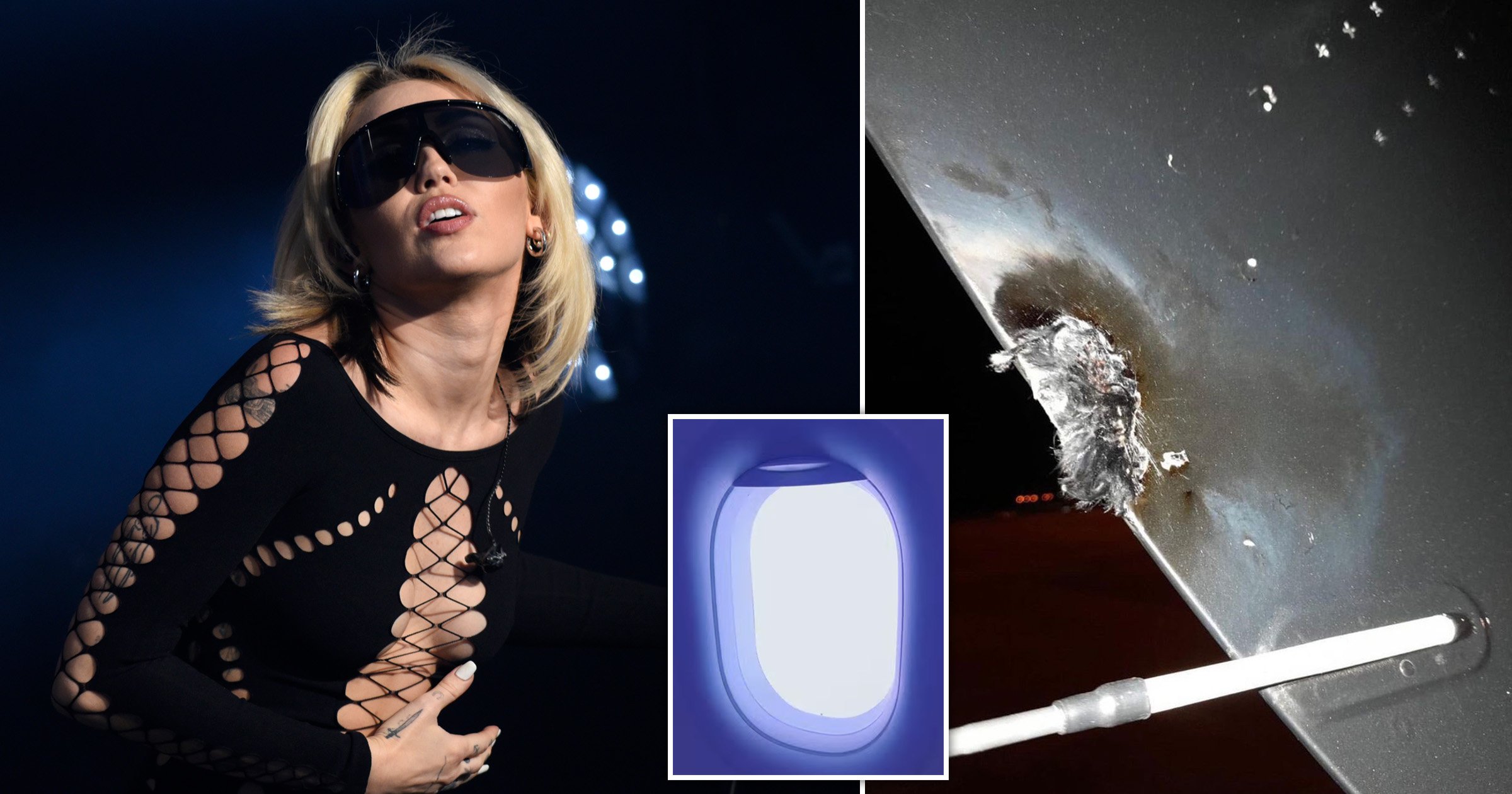 Miley Cyrus has assured fans she’s safe after her plane was struck by lightning in a terrifying storm.

The singer shared a video of passengers gasping at the sight of lightning out the window, as she, her family and friends headed to Asunción, Paraguay.

She wrote on Instagram: ‘To my fans and everyone worried after hearing about my flight to Asunción.

‘Our plane was caught in a major unexpected storm and struck by lighting. My crew , band , friends and family who were all traveling with me are safe after an emergency landing.

‘We were unfortunately unable to fly into Paraguay. 💔 I LOVE YOU.’

Fans and friends are relieved she’s okay, with one writing: ‘THANK GOD YOU ALL ARE SAFE 🙏🏽✈️💘.’

‘WE LOVE YOU MILEY IM SO HAPPY THAT EVERYONE IS OKAY,’ another added.

The star is currently on tour in South America and had just performed in Bogotá, Colombia, sharing various snaps and videos of her show.

She’s also been smashing her performances at Lollapalooza Argentina and Lollapalooza Chile, donning a series of gorgeous skintight catsuits for the big events.

The star is due to finish up her South American tour in Brazil, before the Grammys take place in early April.

She previously addressed her album Plastic Hearts and hit single Midnight Sky being snubbed from the nods at the event.

The 29-year-old tweeted: ‘In good company’, along with a link to an article of artists who have, as of yet, never won a competitive Grammy, including Diana Ross, Sia, ABBA, Nas, Queen, The Beach Boys and Bjork.

Miley did, however, snag a nomination at the Grammys thanks to her credit on Lil Nas X’s Montero, which is up for album of the year.

The former Disney star received her first and only solo nomination in 2015 for best pop vocal album for Bangerz, losing out to Sam Smith’s In The Lonely Hour.