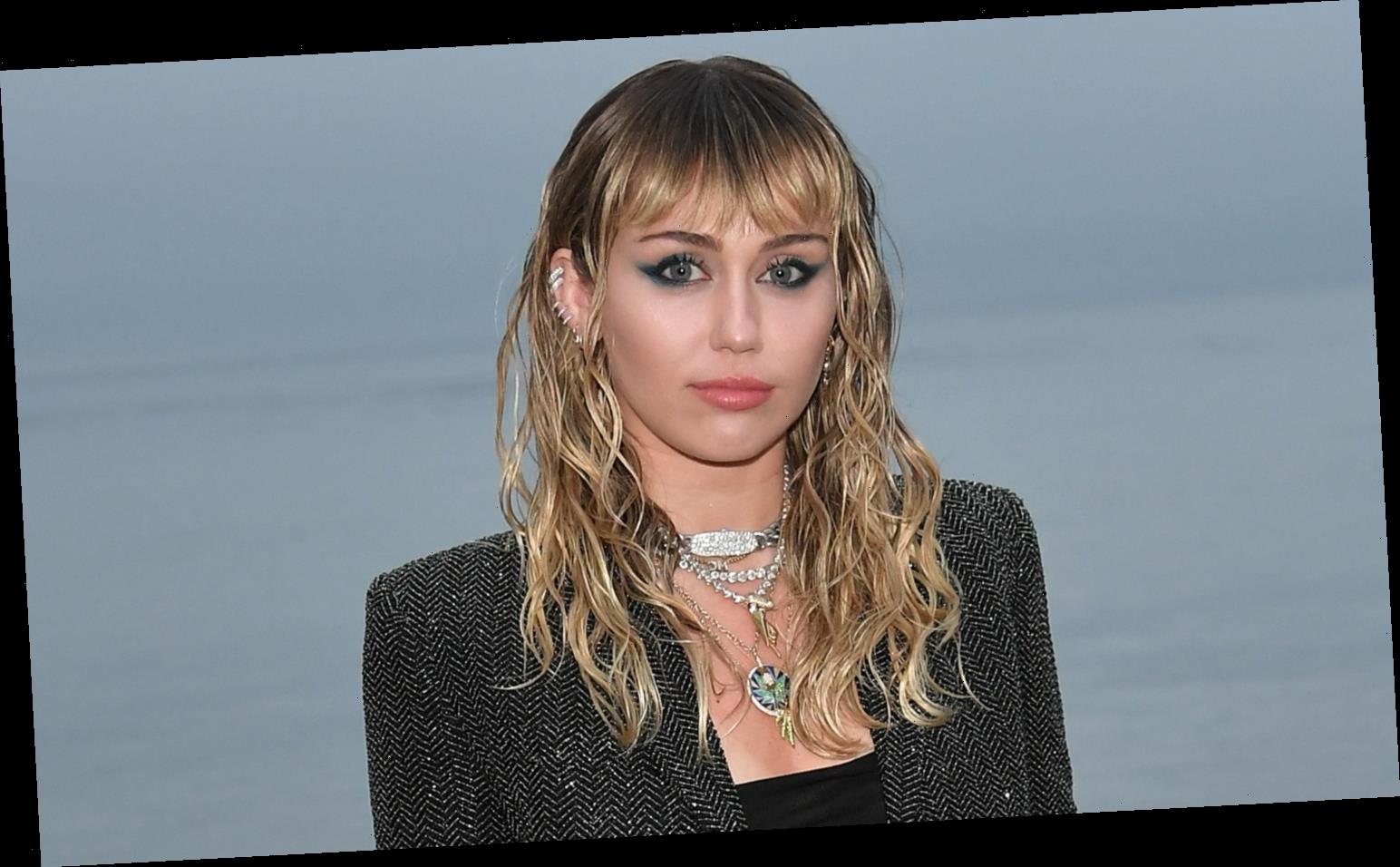 Miley Cyrus just released her brand new song “Midnight Sky” and she also opened up about what the song is about!

While you might think that the song is about her breakup from Cody Simpson, which was just revealed hours ago, she says it’s actually about her split from ex-husband Liam Hemsworth.

“Talking about ‘Midnight Sky,’ specifically, I felt like my story and my narrative had kind of been told for me over the past year. Obviously, I went through an extremely public breakup and, even more than that, a divorce, and with someone that I had been with for ten years. That narrative and that experience of ten years was told for me by one day from the eyes of a helicopter,” Miley told Zane Lowe on New Music Daily on Apple Music.

She continued, “I felt kind of villainized. I also felt like I kind of shut down, because it was kind of, respectfully, below me to engage with the press and the media at that time. It felt like I would rather be able to articulate this experience in a poetic way that also I can put back into my art. I never really have engaged. I’ve only played with the public and the perception in that way. So for this record, actually, the way that I even wrote ‘Midnight Sky’ was I was prepping to create a video for another song. I wrote and directed and conceptualized the video for ‘Midnight Sky,’ but it started because I was doing that with another song. Then Andrew Watt, my creative partner, came over and played me this track, and I scratched everything and said, ‘I’ve got to write this. This is the foundation of which I feel like I can lay my story on top of that.’”

Click inside to read the lyrics for the new song…

Read the lyrics for the new song below!