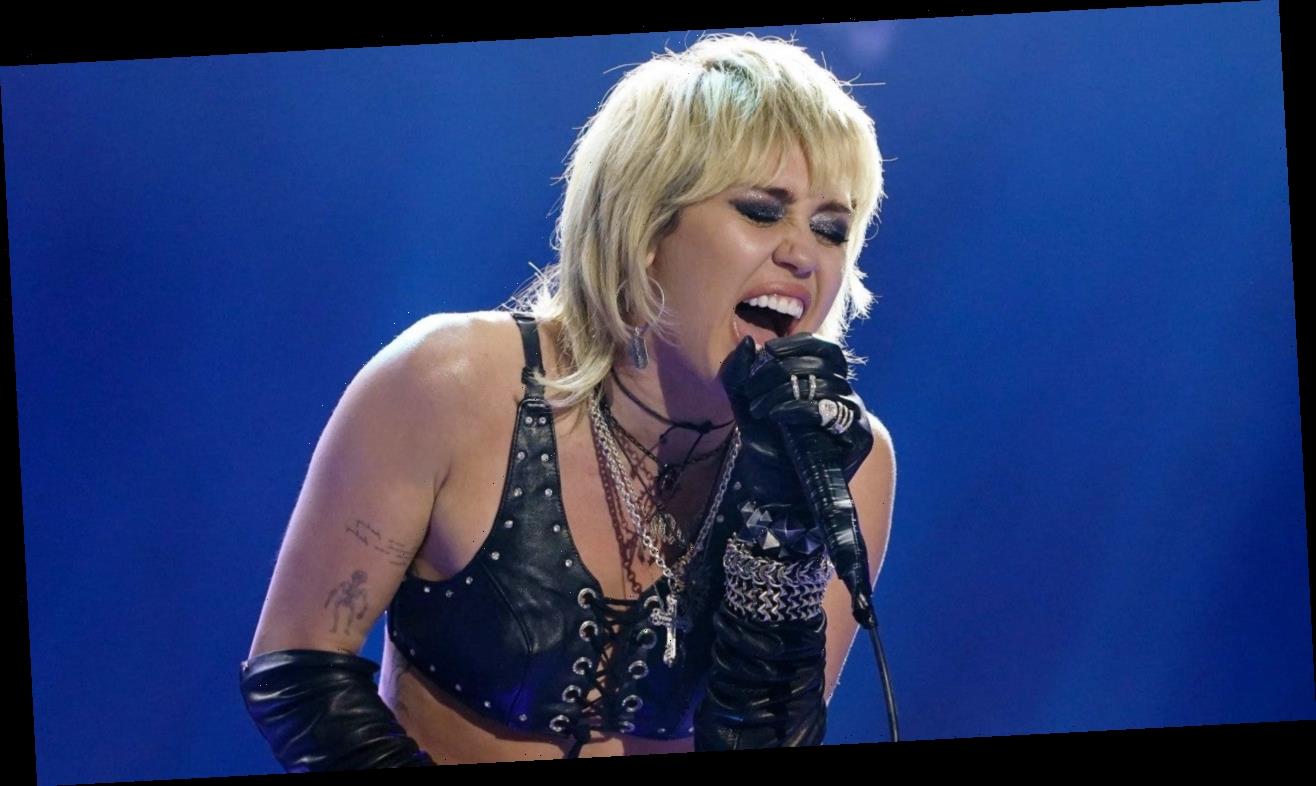 Miley Cyrus had an emotional moment during her “TikTok Tailgate” on Sunday. While kicking off Super Bowl LV, the singer charged into a performance of “Wrecking Ball,” but couldn’t get through the song.

Cyrus, who was emotional from the start of the breakup ballad, admitted mid-way through that it “never gets easier.” She continued to sing, but then broke down just before belting out its final notes. The pop star tried to jump back into it, but struggled, leaning her head to the side of the mic as the band continued to play for a few seconds.

Eventually, she composed herself enough to end the song, and thanked her fans for being there.

“Thank you guys,” Cyrus told the crowd of healthcare workers. “You guys would know much more about this than me, about medicine, and you know, sometimes we have to take a big spoonful of our own.”

The singer noted that “Wrecking Ball” is about “feeling completely broken and shattered,” and said it meant so much to her that her fans related to those lyrics.”

Cyrus then transitioned into her final song, “The Climb,” which is “about never giving up and never giving in.”

“Everytime I feel like giving up, like it’s not worth the fight, I’m going to think of you,” she told the audience, ending her set. “I want to thank you. You are our heroes. You are an idol of mine. I look up to you. I hope one day I can see you all again and sing some more songs for you. it has been my deepest honor and privilege, and I will never forget it. Gratitude.”

The show was specifically put on for the vaccinated healthcare workers who were invited to the game by the NFL as a thank you for all their efforts in battling COVID-19 over the past year.

Super Bowl LV airs live on CBS and CBS All Access on Sunday, Feb. 7. Kickoff is at 6:30 p.m. ET. Additionally, you can also stream the game for free on CBSSports.com and on the CBS Sports app on your mobile device. Hear more in the video below.