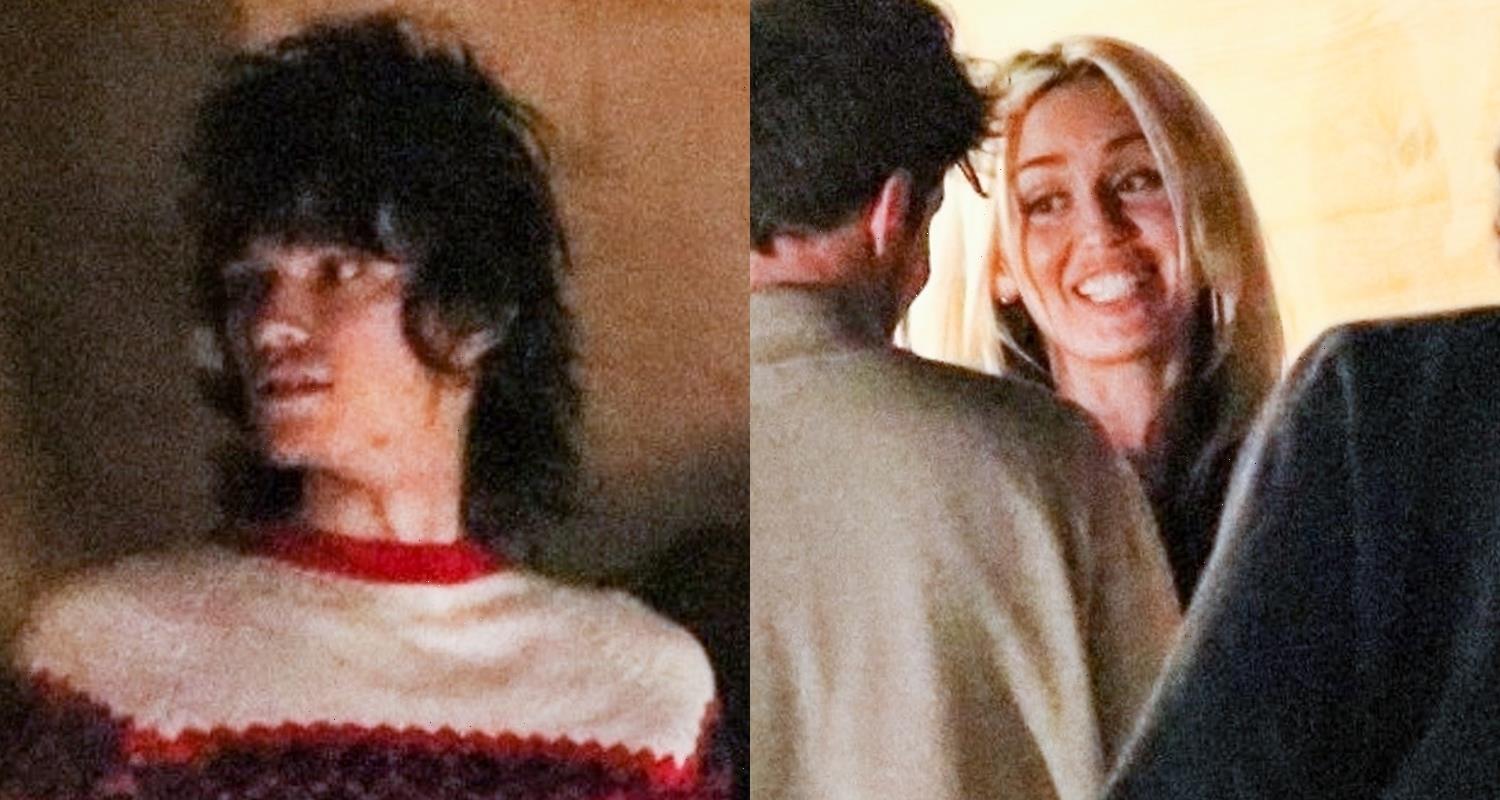 We have new photos of Miley Cyrus and her boyfriend Maxx Morando!

The 30-year-old “Wrecking Ball” singer and the 24-year-old musician met up with some friends for dinner at celeb hotspot Nobu on Tuesday night (December 6) in Malibu, Calif.

PHOTOS: Check out the latest pics of Miley Cyrus

For their night out, Miley bundled up in a black coat while Maxx wore a white and red sweater.

The couple was first linked in November 2021 when they were seen together at Gucci‘s Love Parade runway show. A month later, Maxx was spotted at Miley‘s New Year’s Eve Party in Miami, which she co-hosted with Pete Davidson.

Their relationship was confirmed in April 2022 when they were spotted kissing during a day out together in West Hollywood.

Just a few short weeks ago, Miley and Maxx stepped out on a brunch date in Malibu.

Find out who Miley‘s very famous co-host will be for this year’s New Year’s Eve Party!