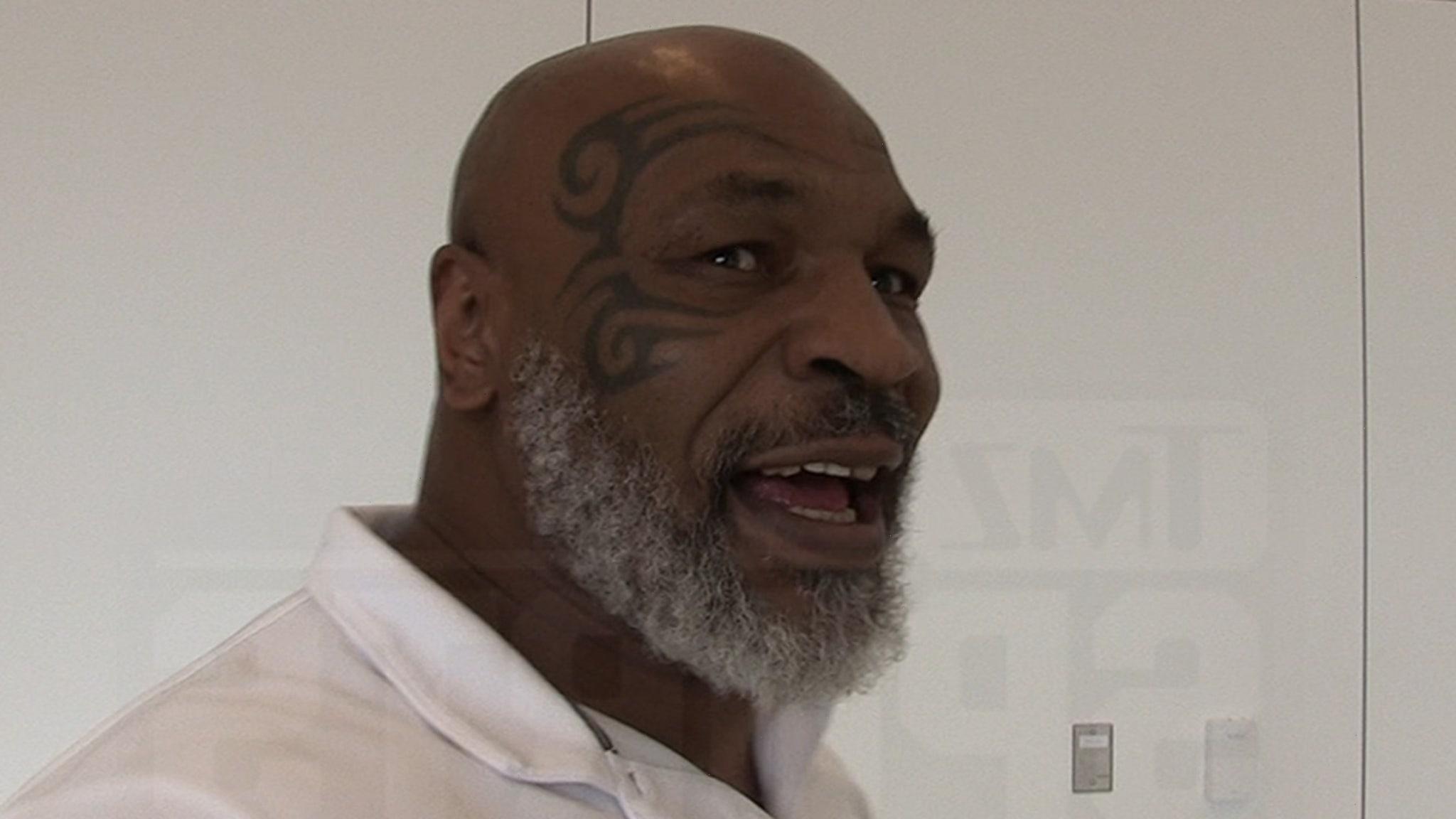 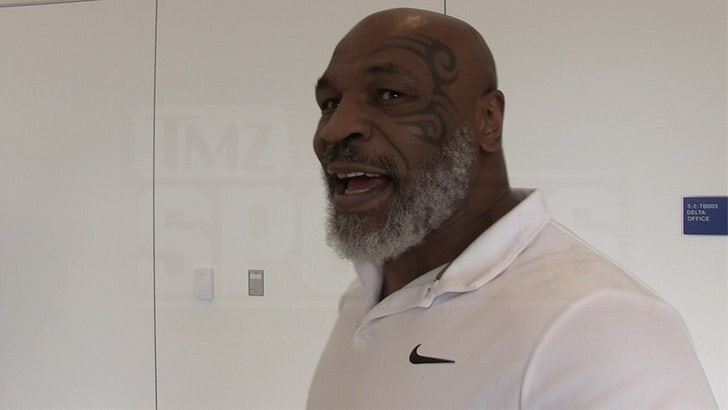 Despite getting into a physical altercation with an overzealous fan on a plane in April … Mike Tyson is still flying commercial — telling TMZ Sports he’s got no worries about similar situations in the future.

We got the legendary boxer on his way to what appeared to be another commercial flight at LAX on Friday … and had to ask — is he at least somewhat concerned about flying with normies going forward just three months after he punched a man on a plane for annoying him.

Tyson, though, said it’s absolutely not crossing his mind … telling us, “No way!”

It’s interesting … because Tyson previously said his wife was urging him to strictly fly private now.