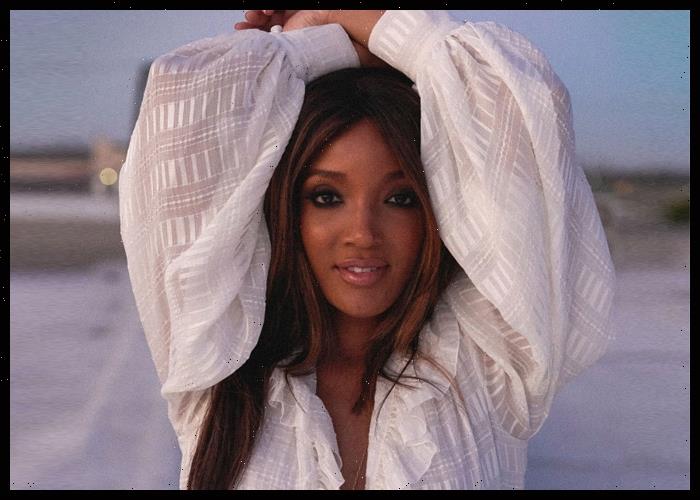 Mickey Guyton joined Metallica onstage to perform “Nothing Else Matters,” when the band was playing a set at the Global Citizen Festival in New York City’s Central Park on Saturday night (September 24).

Guyton, who was invited by Metallica during their performance, had played at the festival earlier in the day.

“Finally a real singer!” James Hetfield remarked as Guyton appeared on the stage. Guyton sang the verses and delivered a riveting duet with Hetfield on the track’s chorus.

After her performance, Guyton expressed her Metallica fandom on her social channels. “There are no words. I’m just grateful,” she wrote, sharing a few snapshots from her time onstage rocking out with the legendary act.

Guyton previously covered “Nothing Else Matters” for the 2021 tribute album The Metallica Blacklist, a multi-disc project that also featured tributes from Darius Rucker, Chris Stapleton, Jon Pardi and Jason Isbell and the 400 Unit.