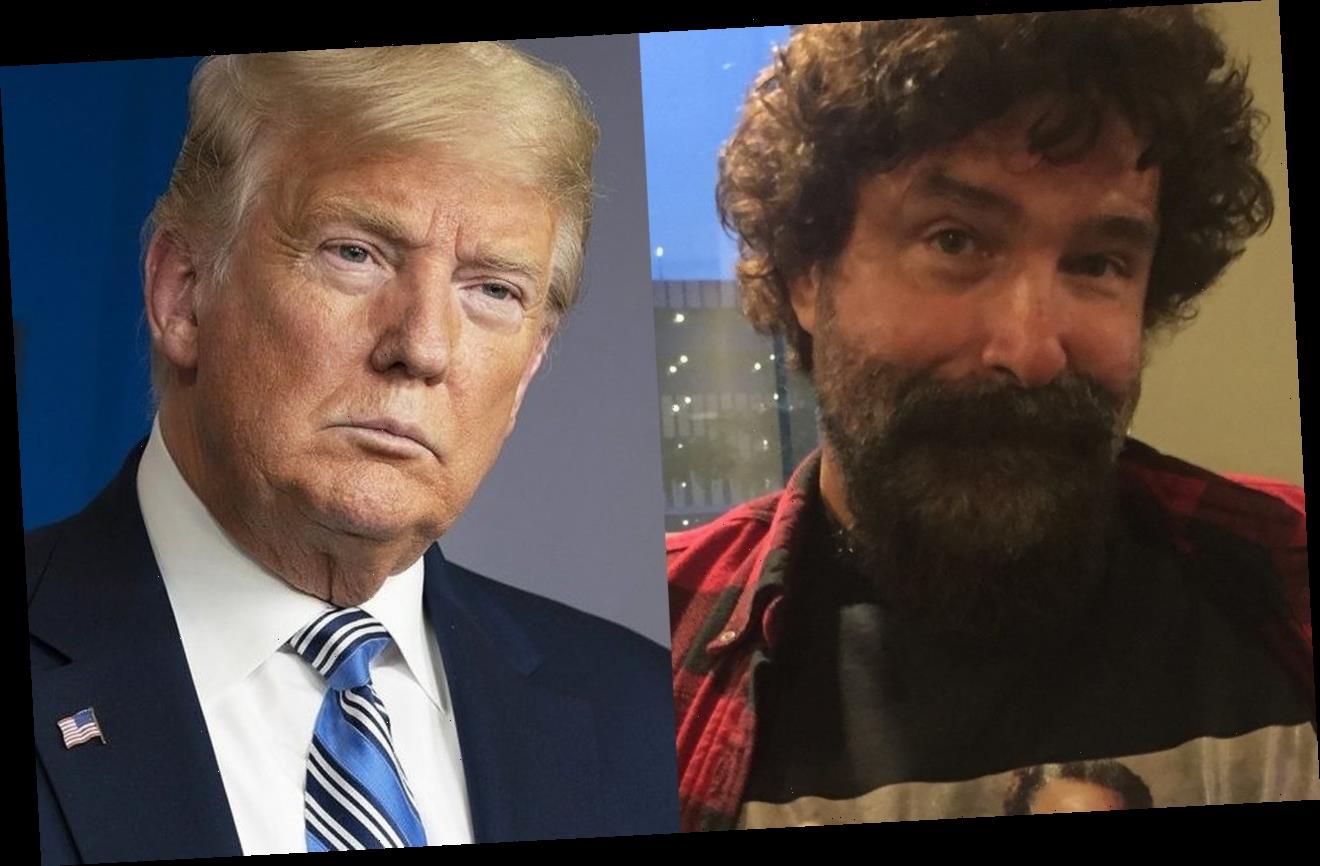 The retired fighter was inducted alongside the real estate mogul and reality TV star back in 2013, but after riling up his supporters and appearing to encourage their siege of the U.S. Capitol building in Washington, D.C. on Wednesday (06Jan21), Foley is seeking Trump’s ousting from the WWE platform.

Tagging McMahon in his tweet, Foley wrote, “Hey Vince – how about throwing this sorry son of a b**ch out of our Hall of Fame?”

The former world champion – who has been vocal with his criticism of Trump during the Republican leader’s time in office – also laid the blame on the president as he shared a video of injured officers leaving the riot.

“This is on you, Mr. President. Every single injury today is on you,” he added.

The outgoing president – who is set to be succeeded by Democratic President-Elect Joe Biden on 20 January – has a long history with WWE.

In 1988 and 1989, his Trump Plaza hotel in New Jersey was billed as the host venue for each year’s WrestleMania event.

And in 2007, real life friends Trump and McMahon staged an on-screen rivalry which culminated in the Battle of the Billionaires at WrestleMania 23, with “The Celebrity Apprentice” star emerging victorious, thanks to his proxy, Bobby Lashley, beating down his ring rival Umaga, who was representing McMahon.