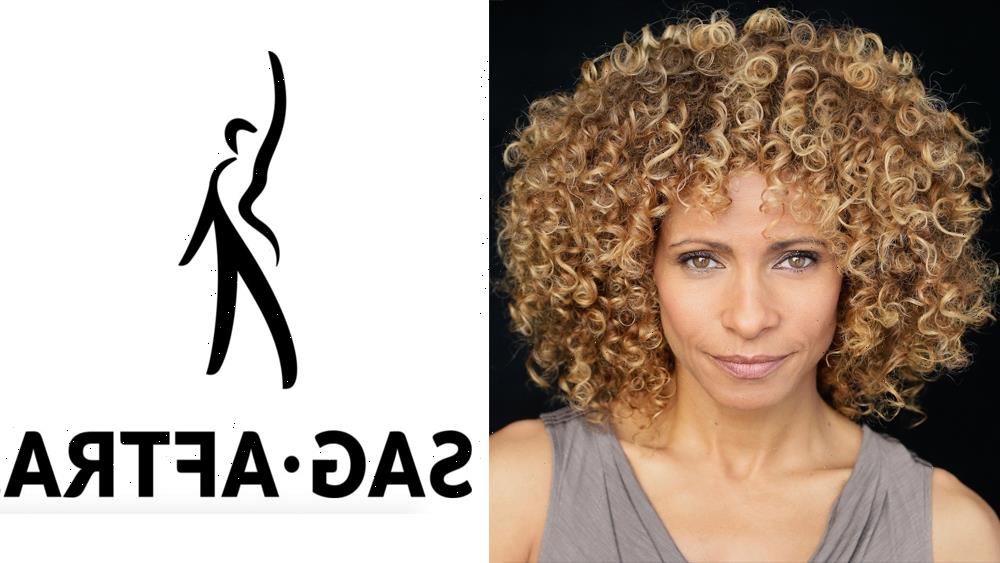 In one of her last official acts as president of SAG-AFTRA, Gabrielle Carteris today presented Michelle Hurd with the SAG-AFTRA President’s Award for her outstanding commitment to the union’s membership and to the labor movement.

Hurd, who stars on the Paramount+ series Star Trek: Picard, is a national board member who’s running on Carteris’ Unite for Strength slate. Carteris, who also is running for a seat on the board, will wrap up her presidency after a new president – either Fran Drescher or Matthew Modine – is elected tonight.

“Michelle Hurd is a change-maker,” Carteris said. “She is a shining example of how to balance a successful acting career with dedicated union service and a commitment to improving the lives of SAG-AFTRA members and all workers. Michelle has led from the frontlines in our efforts to ensure the safety and protection of SAG-AFTRA members and to help eradicate sexual harassment from the entertainment industry. Additionally, she represented the organization before legislative bodies advocating for laws that support and empower members and all workers. Because of her efforts, Hollywood is a safer and better place. Our members are forever indebted to Michelle for her selfless commitment to the SAG-AFTRA mission and we look forward to continuing our partnership in the years ahead.”

As part of her advocacy, she partnered with fellow actor Kate Rigg to create an actor-specific intimacy protection guide for members called “Sex, Nudity and You,” which was included in a special pull-out section of SAG-AFTRA Magazine and is available on the union’s website.

Hurd, who has been a mainstay on television for years, has appeared on Blindspot, Law & Order: SVU, Hawaii Five-O, Daredevil and many other shows.