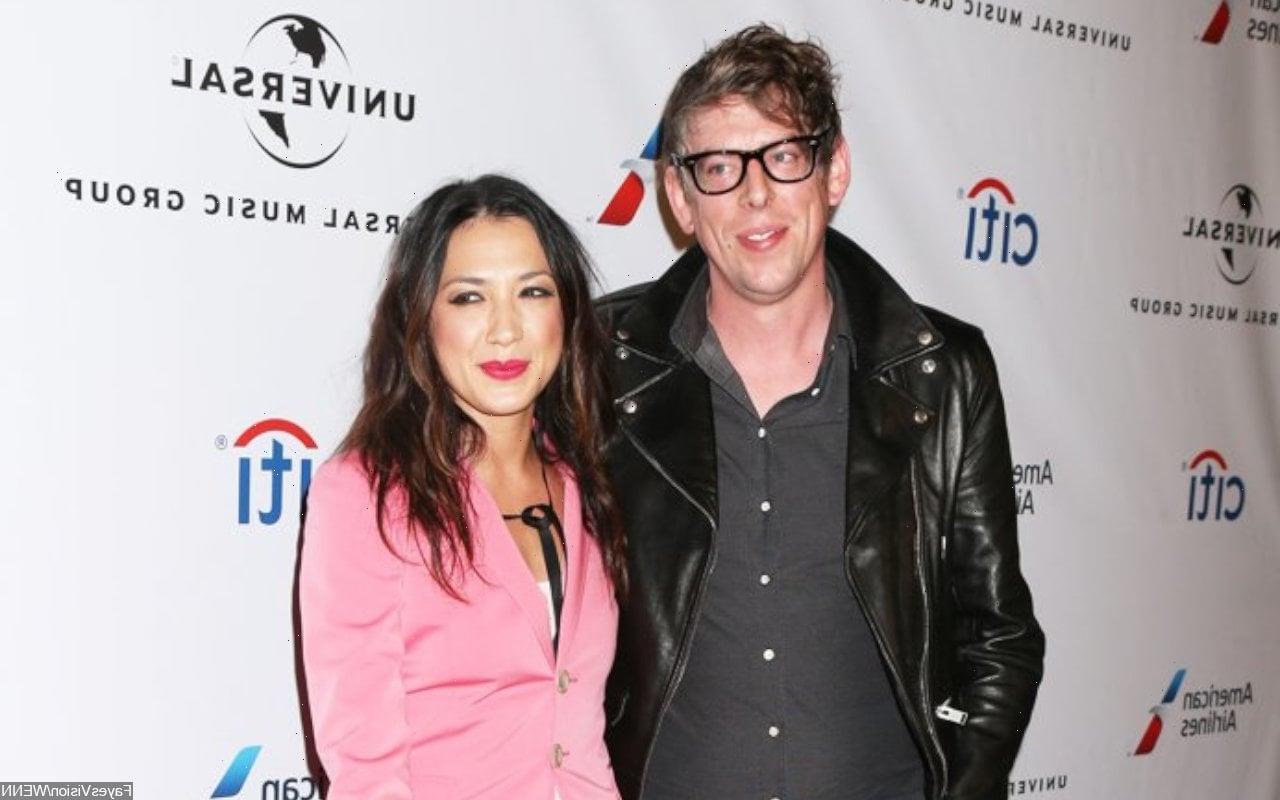 After opening up about the breakup with the Black Keys drummer, the 39-year-old singer shares in a new interview she wanted privacy and kindness to deal with the break up.

AceShowbiz –Michelle Branch is splitting from husband Patrick Carney after three years of marriage. The 39-year-old singer said she wanted privacy and kindness to deal with the break up, adding that it feels as if the “rug has been completely pulled” from her life and she wants to figure out how to move on with her small children.

“To say that I am totally devastated doesn’t even come close to describing how I feel for myself and for my family. The rug has been completely pulled from underneath me and now I must figure out how to move forward. With such small children, I ask for privacy and kindness,” she told TMZ on Thursday, August 11.

With The Black Keys drummer, Michelle shares son Rhys James, four, and daughter, Willie, who was born earlier this year. They first met at a Grammy party in 2015 when Michelle was finalising her divorce from ex-husband Teddy Landau – with whom she shares 17-year-old daughter Owen Isabelle – and two years later they were engaged.

The singer discovered she was expecting their first child together while planning their wedding and Rhys James was born in April 2018. The “Everywhere” singer said at the time, “Patrick and I are over the moon in love with our son Rhys James Carney.”

A year after Rhys’ birth the couple married at the Marigny Opera House in New Orleans. As they tried to expand their family, the singer revealed in December 2020 she had suffered a miscarriage. She announced on social media, “I experienced my first miscarriage… but alas, between the crying and binge eating of Christmas cookies, I decided to put on lipstick and a dress. We drank champagne alllll day. Made an incredible meal and sang Christmas songs snuggled up by a roaring fire.”

The couple was expecting again a few months later in August 2021 and had their second child Willie Jacquet Carney.