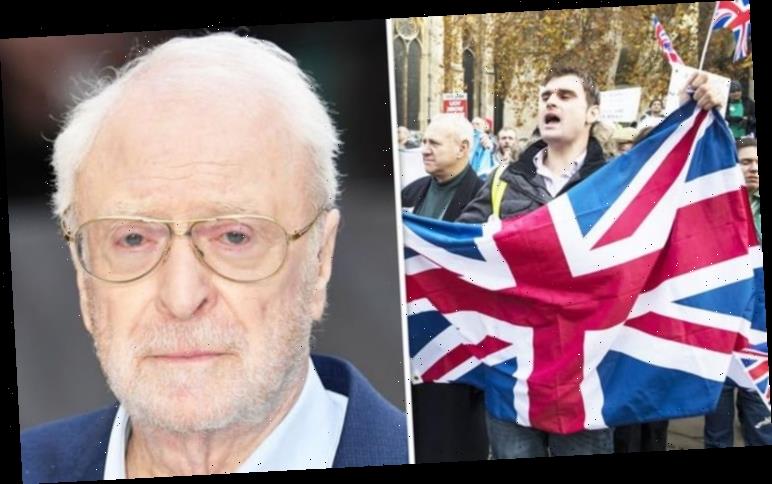 The 87-year-old actor has been a long term supporter of the UK’s withdrawal from the European Union. Sir Michael pledged his support during the Leave versus Remain campaign and has spoken positively about Brexit since. Back then, he clearly stated that his decision had nothing to do with racism or anti-immigrant sentiment. During a passionate speech, the ‘Italian Job’ star denounced the “faceless leaders” of the European bloc and accused them of “getting carried away”.

Sir Michael stated that he would be fit to resolve the issue because he was a “middle of the road politician” and during his lifespan had faced nearly all of life’s challenges from every angle.

He said: “I’ve been poor, I’ve been on the dole, I’ve been on benefits, I’ve worked in factories and I’m a multimillionaire, I’ve paid heavy taxes.

“So I know every problem from every angle and not many people are like that.

“I mean I remember the last time I queued up for benefits, Sean Connery was two guys in front of me.” 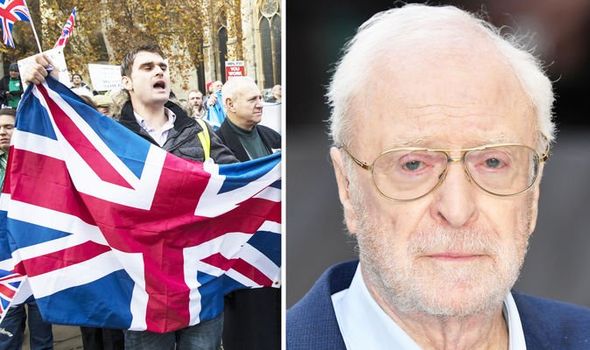 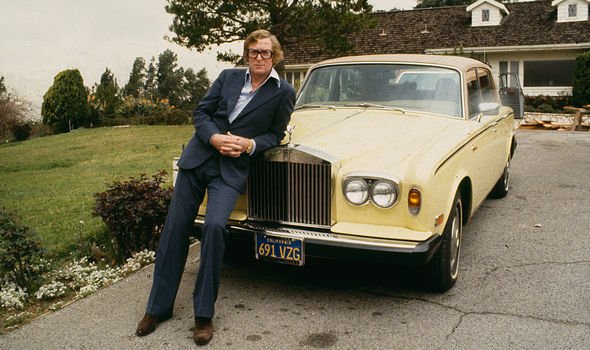 Sir Michael argued that fear about the future and the nation’s economics should not serve as a deterrent months before the referendum, during an interview with BBC Radio 4.

He added: “To me, I think what you have in Europe is a sort of government-by-proxy of everybody who has now got carried away.

“You say ‘Well, we’ll fail’ [but] you go ‘OK, so you failed, get better, work harder, try harder and then you’ll be a success’.

“You cannot be dictated to by thousands of faceless civil servants who make these rules and you say: ‘Wait a minute is that right?’

How is Boris Johnson handling the coronavirus crisis? Vote in our poll 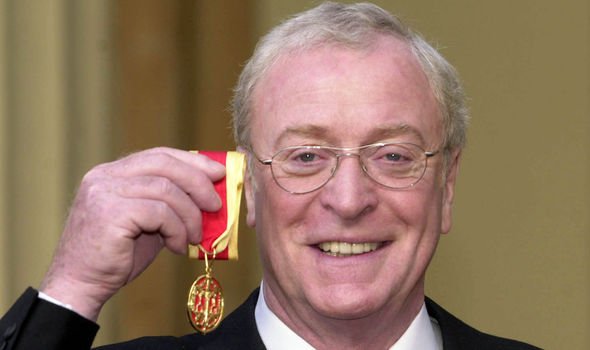 “Then they argue about financially but we buy more from them then we sell to them.”

Less than a year after the UK voted 52 percent in favour of leaving the EU, he still held strong opinions in 2017.

Sir Michael said: “I’m in-favour of Brexit actually because I’d rather be a poor master of my own fate than the rich servant of someone else’s.

“Politics is always chaotic because you’re always going into areas you’ve never been before, so you’re going to get lost and then find your way and then it will be alright.”