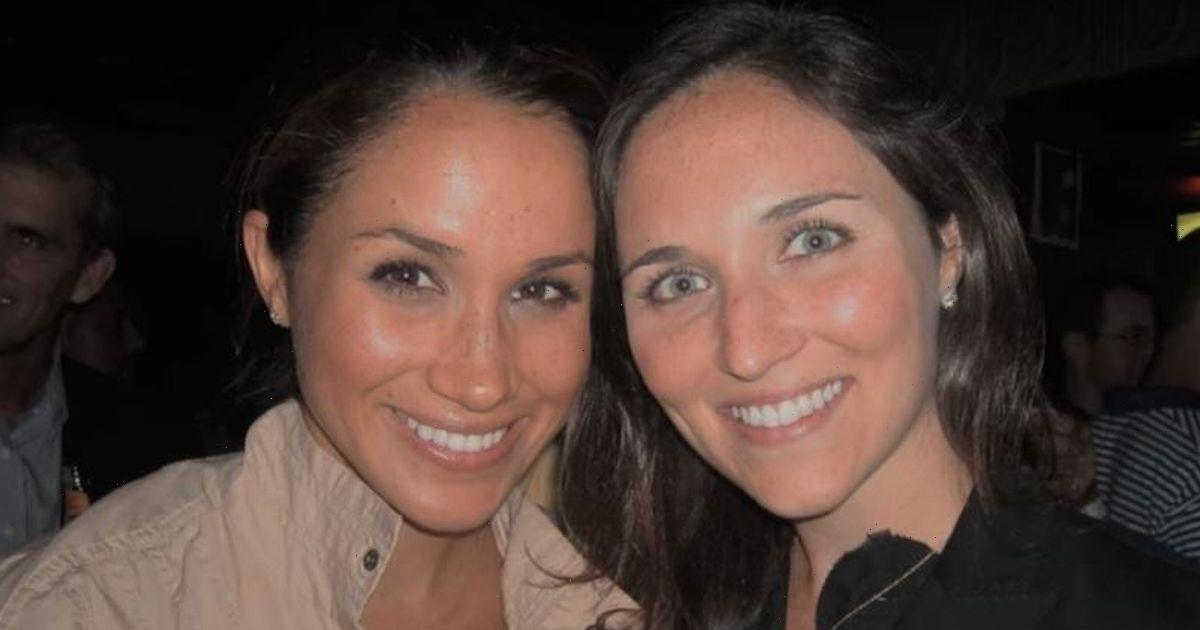 Meghan Markle’s claims that Palace officials told her she should not invite her niece to her royal wedding are “complete lies”, according to a source.

The Duchess of Sussex, 41, said during herNetflix documentary thatAshleigh Hale was like a “little sister” to her.

But Ashleigh’s mum – Meghan’s half-sisterSamantha Markle – had been hugely critical of the former Suits actress in the run-up to her wedding withPrince Harry in May 2018.

In theNetflix series, Meghan said that caused problems with Kensington Palace press office, who advised her that Ashleigh should not be among the guests at the nuptials.

However, a source has now dismissed this claim.

They toldThe Sun: “It’s a complete lie. Meghan said she didn’t want her exposed to the media.”

Meghan, discussing Ashleigh's absence at her wedding during the Netflix show, said the Palace press office could not “wrap their head around” the idea of inviting her niece.

She added: “How do we explain that this half-sister isn’t invited to the wedding, but that the half-sister’s daughter is?”

“And so, with Ashleigh, the guidance at the time was to not have her come to our wedding.

“I called her and I had her on speakerphone and we talked her through what guidance we were being given and why this assessment was made and . . . that’s painful.”

Ashleigh was given a prominent role in the Harry & Meghan documentary – talking to the camera about her upbringing.

Speaking about her childhood, Ashleigh explained how she was brought up by her grandparents from around the age of two, though later reconnected with her estranged mother, Samantha.

After Meghan heard about the pair’s reunion, she asked her father for Ashleigh’s email address and the pair began writing, calling and texting each other.

Meghan said: “We just hit it off.”

She first met Ashley while she was starring on Suits and suggested that they both go on holiday together.

The pair headed to New Orleans on what Ashleigh called a “really special” trip.

Explaining their bond, Ashleigh revealed that Meghan was more than a “best friend” to her. She said: “I think she takes on a lot of roles for me, there's like a sister element, there's something maternal, she's a best friend, she's kind of all the things.”

Meghan added: “I think we both craved the same thing. I wanted a sister, and she was like a little sister.”

Elsewhere in the documentary,Meghan and Harry opened up about the surprising way that they met each other, with Harry revealing that he first saw the former actress while scrolling on Instagram.