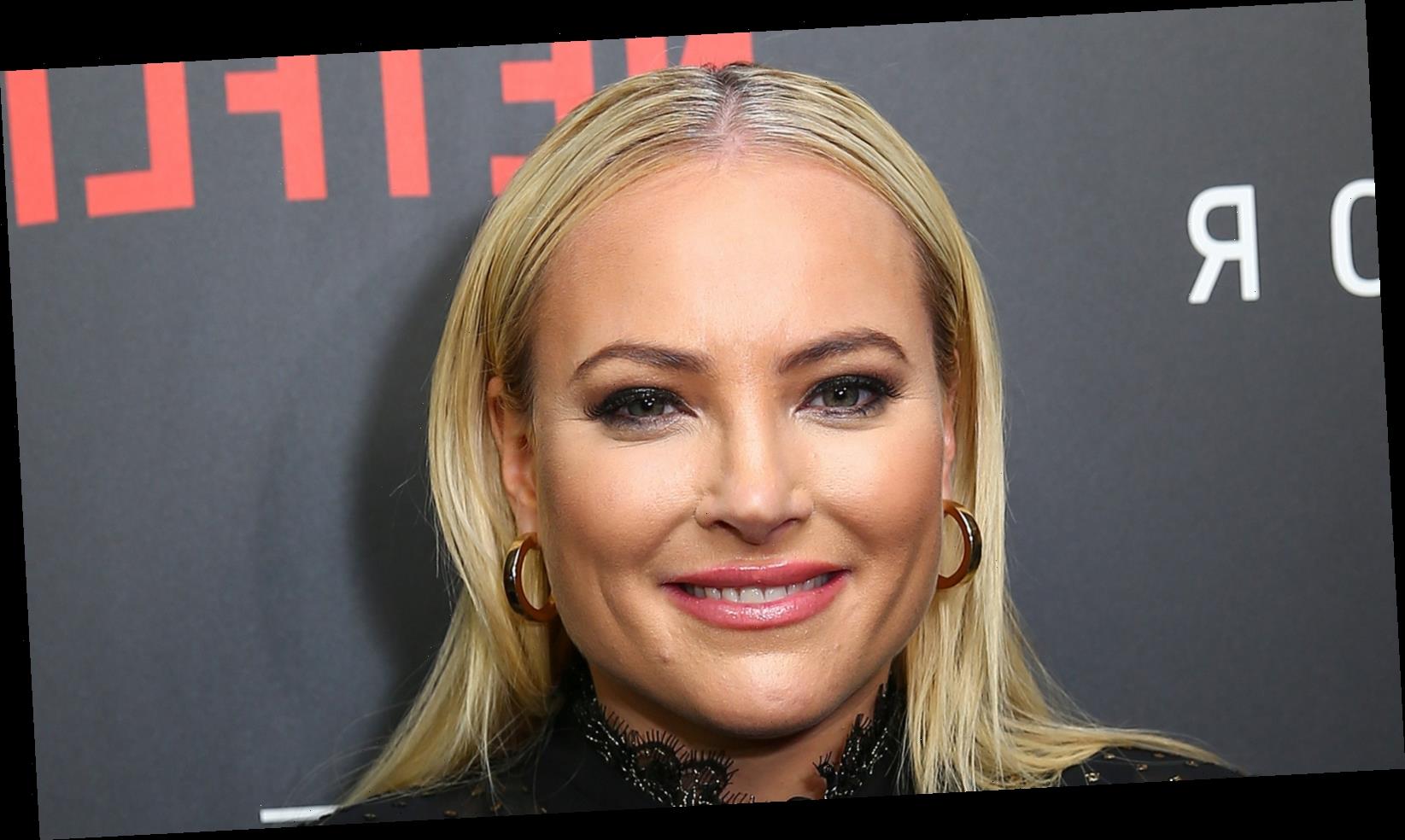 Meghan McCain showed off a new hairstyle in an episode of The View in February 2021. Her blonde hair appeared much longer than usual in a curly high ponytail, and she took to her Instagram story to show off the new look. “I love a high pony!” McCain captioned one of the pictures.

“Meghan’s natural hair grew really fast,” one commenter wrote in a since-deleted tweet, according to People, following the sarcastic remark with a series of laughing emojis. McCain immediately hit back at the online criticism, tweeting “Can a b***h experiment with extensions and hair pieces?”

“It’s the pandemic,” the View co-host added. “I don’t have that much to entertain me anymore.” Her fans were quick to agree with McCain and defend her from the disapproving comments.

“Yes the F**K she can. Do whatever you want, it’s your hair on your head. You wanna dye it turquoise and shave half of it off? Do you. You wanna be a blond bombshell? Do you. You wanna add or remove extensions? Do you. F**k what other people say,” one viewer wrote on Twitter. Another Twitter user stated that although they had “expressed my distaste for loads of Meghan McCain’s statements,” they still thought her appearance was “off limits.”

For McCain, the petty criticisms cap off a “rough” return to The View.

Meghan McCain returned to The View in January 2021 after her three-month maternity leave. Even before online commenters were insulting her hair, the co-host said she had a hard time getting back to work.

“It’s been such a rough reentry back into The View,” she told Andy Cohen on Watch What Happens Live, adding, “I had a really hard birth … I had a really hard time getting back to work. I thought I’d be back by the election. So just like that process of getting back was a lot, and then this past week back, with just the show the way it is and obviously everything going on in the country and the horrible, horrific attack on our Capitol — it’s just been a lot.”

McCain faced criticism not just from viewers, but also from Joy Behar, her co-host on The View, who told her during a heated argument that she “didn’t miss” her during McCain’s absence, per People.

“I missed everyone,” she said. “Even if some people didn’t miss me, I missed the show, we’re a family. All these women were at my dad’s funeral. We’ve been through a lot of s**t together, and I missed being on the show.” Even though the women of The View may criticize each other’s politics, at least their appearances are off-limits.