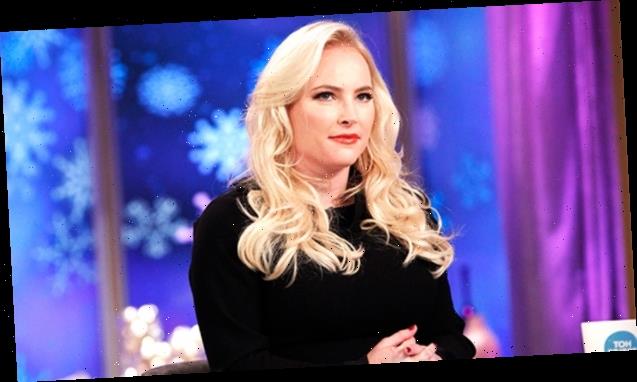 During the June 15 episode of ‘The View,’ Meghan McCain weighed in on Rayshard Brooks’ death by Atlanta police, and she called for better training in “de-escalation tactics” for cops.

Rayshard Brooks was shot and killed by police during a confrontation that occurred after he fell asleep in his car in a Wendy’s drive-thru lane. Meghan McCain weighed in on the situation during a segment of The View on June 15. “I think we need to focus on training de-escalation for the police department,” Meghan said. “That seems to be a huge issue here. This case is so sad because he wasn’t armed and he was in his car. He was running away. I hope this doesn’t sound trite, but I’ve certainly been drunk at a Wendy’s before — and I wasn’t shot.