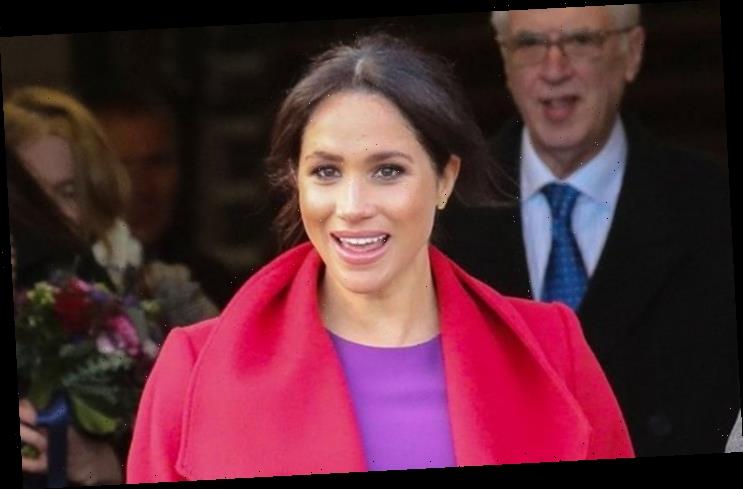 A British Judge has sided with the Duchess of Sussex to throw out a request filed by Mail on Sunday to reveal the identities of the former ‘Suit’ star’s friends who did a magazine interview.

AceShowbiz -Meghan, the Duchess of Sussex, has won a High Court order to keep the identities of five friends a secret in her case against Britain’s Mail on Sunday newspaper.

Lawyers for Associated Newspapers, the parent company of the publication, had claimed that Meghan’s pals could act as witnesses in the royal’s breach of privacy and copyright infringement case against them – launched after they reproduced parts of a letter sent to her father in 2018.

However, Meghan argued that she should be allowed to keep the names of her friends, who apparently first referenced the letter in an interview they gave to America’s People magazine defending the mother-of-one from the bullying she had faced from British tabloids, a secret.

“Each of these women is a private citizen, young mother, and each has a basic right to privacy,” Meghan, who did not attend the hearing, argued in a witness statement submitted to the High Court.

However, Antony White QC, acting for Associated Newspapers, argued in his written submission that the friends – who have only been identified in confidential court documents – were “important potential witnesses on a key issue.”

“Reporting these matters without referring to names would be a heavy curtailment of the media’s and the defendant’s entitlement to report this case and the public’s right to know about it,” he said.

On Wednesday (05Aug20), Mr. Justice Warby said Meghan had won the order to protect the names “for the time being at least.”