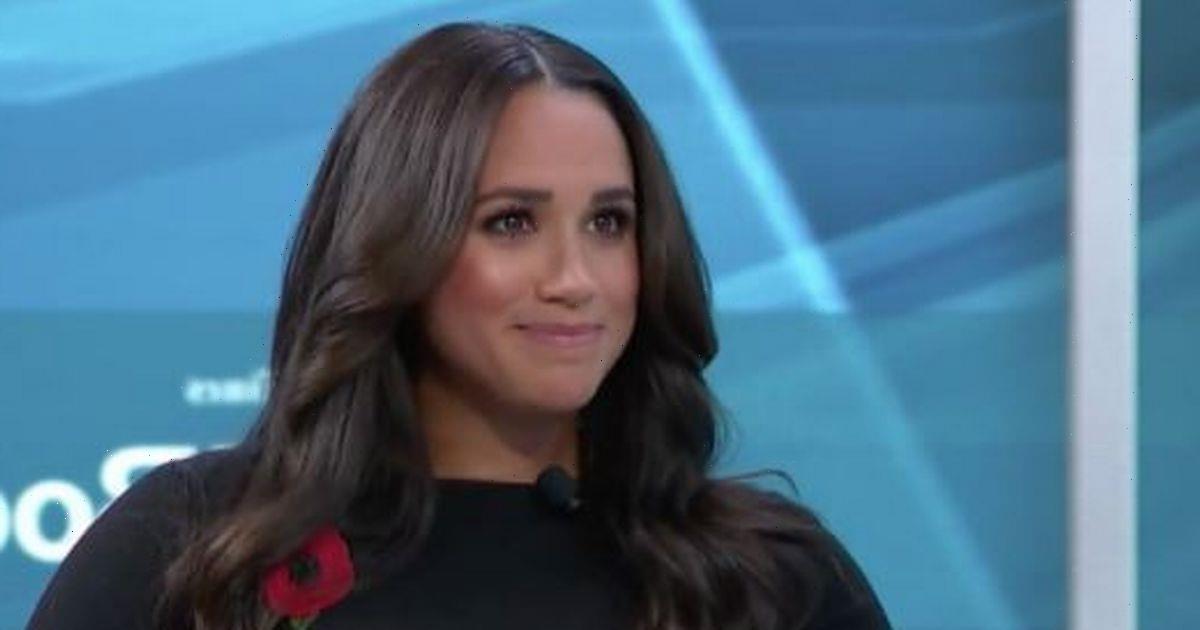 Despite her status as one of the most influential women in the world, Meghan Markle has revealed that she is just like the rest of us when it comes to scoring a bargain.

During an online conference held by The New York Times, The Duchess Of Sussex candidly discussed the disparity in gender pay gaps while recalling how she learnt to be business savvy at a young age.

The 40 year old, who recently surprised paid family leave campaigners with Starbucks gift cards, revealed that she still has the "same values" as she constantly seeks out discounts and good deals while online shopping after understanding the value of a dollar as a youngster.

"I will never buy anything online without finding a promo code first," Megan said with a laugh as she added that having "clipped coupons growing up" was "still ingrained in her".

"I felt this…I dead*** will only buy a meal online unless I see a deal or promo code. #MeghanMarkle," one person tweeted.

Another added: "I hear u on those promo codes! They sure do come handy when you're trying to be thrifty."

A third added: "OMG Meghan is so real!" while a fourth wrote: "I know that's right! I'm promo-coupon clip queen!!!!"

Megan, who looked absolutely gorgeous in a chic all-black ensemble for the interview, went on to reflect on her entrepreneurial skills as a child.

The mother of two revealed that she always had an eye for business and began making and selling scrunchies when she was young.

"I remember when I was really young, I must have been eight or nine, I started making scrunchies to sell," Megan said.

She added: "I had my mum take me downtown to get scraps of fabric from the fabric stores and sell them like five for five bucks who knows."

"I remember the feeling of knowing that I had done something, I had invested in myself and done this labour and been compensated for it.

"There's a sense of pride that comes from that," she said.