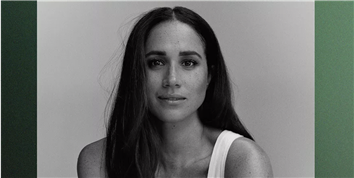 Meghan Markle’s podcast, Archetypes, has arrived—and her first episode includes a conversation with Serena Williams about the word “ambitious.”

“I don’t remember ever personally feeling the negative connotation behind the word ‘ambitious’ until I started dating my now husband,” Meghan explained during the chat, via People. “And um, apparently ambition is, uh… a terrible, terrible thing, for a woman that is — according to some. So, since I’ve felt the negativity behind it, it’s really hard to un-feel it. I can’t unsee it, either, in the millions of girls and women who make themselves smaller — so much smaller — on a regular basis.” 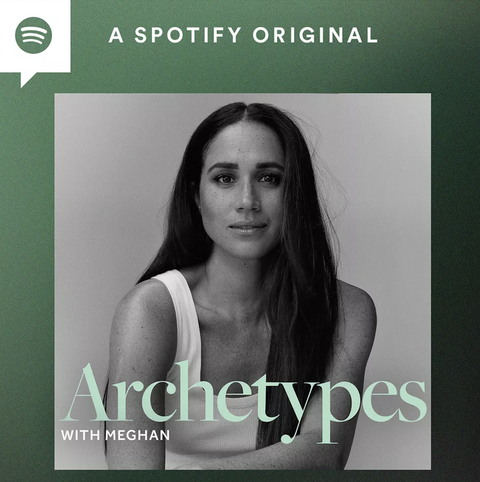 Megan also opened up about writing a letter to Hillary Clinton about a Procter & Gamble commercial for dish soap that was advertised only to women. The company ended up changing the commercial, and Megan called the experience an “awakening to the millions of ways, big and small, that our society tries to box women in, to hold women back, to tell women who and what they should and can be. I’ve never lost touch with that reality, and in the last few years, my desire to do something about it has grown. My 11-year-old voice has also gotten a little more confident — maybe a little louder.”

Listen to the full episode below (Prince Harry makes a brief cameo!) and FYI that next week Meghan is talking to Mariah Carey, which will obviously also be unmissable.