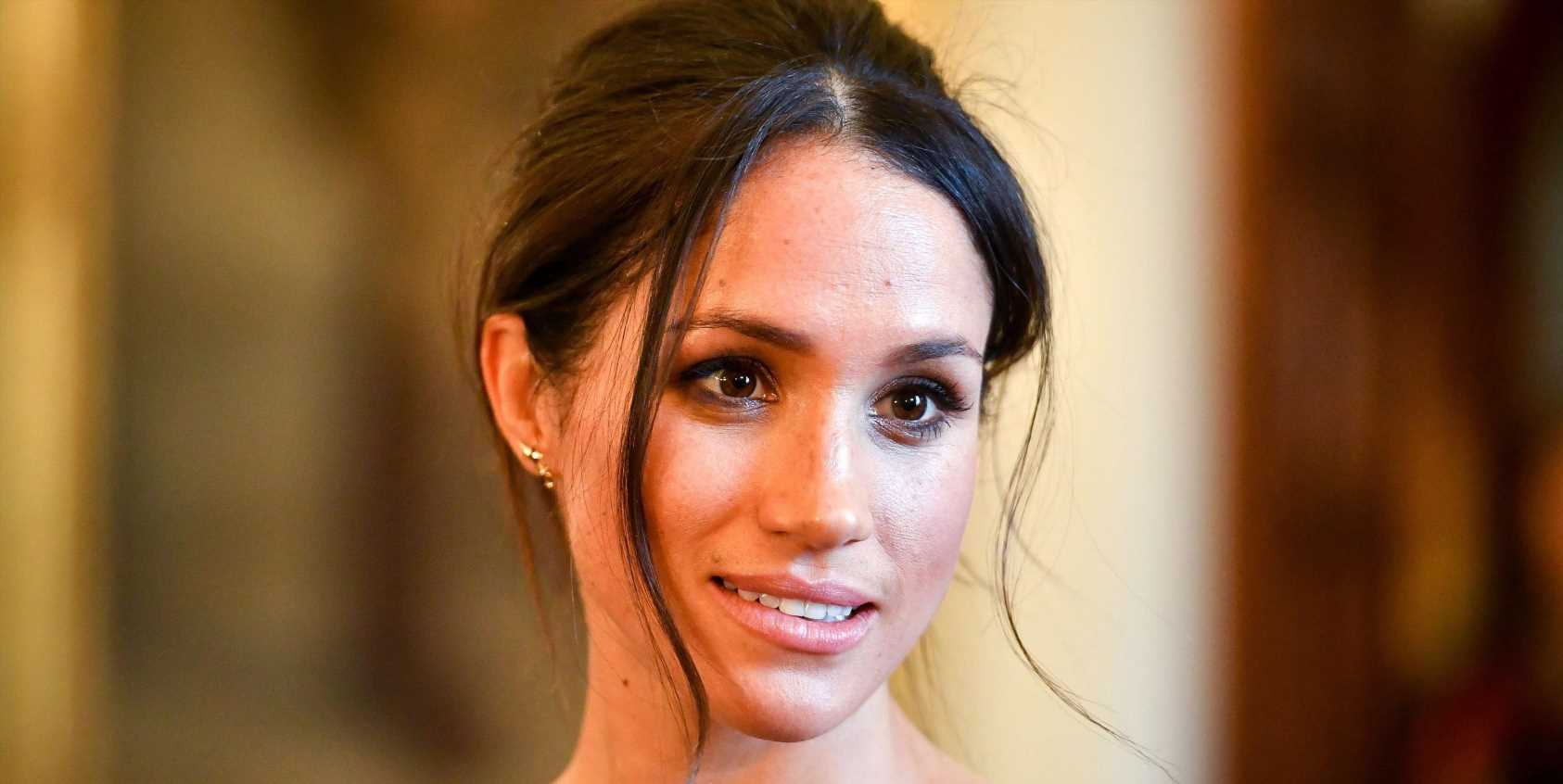 Meghan Markle was asked about her upcoming Netflix docuseries in a new Variety cover story, and she revealed that it’s not being told exactly the way she and Prince Harry would have wanted. But she seems okay with that!

Asked what viewers can “expect from Liz Garbus’ docuseries,” Meghan said, “It’s nice to be able to trust someone with our story—a seasoned director whose work I’ve long admired—even if it means it may not be the way we would have told it. But that’s not why we’re telling it. We’re trusting our story to someone else, and that means it will go through their lens.”

The Duchess of Sussex added, “It’s interesting. My husband has never worked in this industry before. For me, having worked on Suits, it’s so amazing to be around so much creative energy and to see how people work together and share their own points of view. That’s been really fun.”

Meghan previously talked about the series to The Cut, saying that it’ll largely be a love story (love to hear that): “The piece of my life I haven’t been able to share, that people haven’t been able to see, is our love story,” Meghan said, adding that she hopes “love wins” is “the sentiment that people feel when they see any of the content or the projects that we are working on.”

So, when is the docuseries coming out, you ask? Unclear! Deadline recently reported that backlash to alleged inaccuracies in The Crown had caused Netflix to delay the Sussexes’s docuseries until 2023, but sources then told Page Six that it was dropping this December so…TBD?