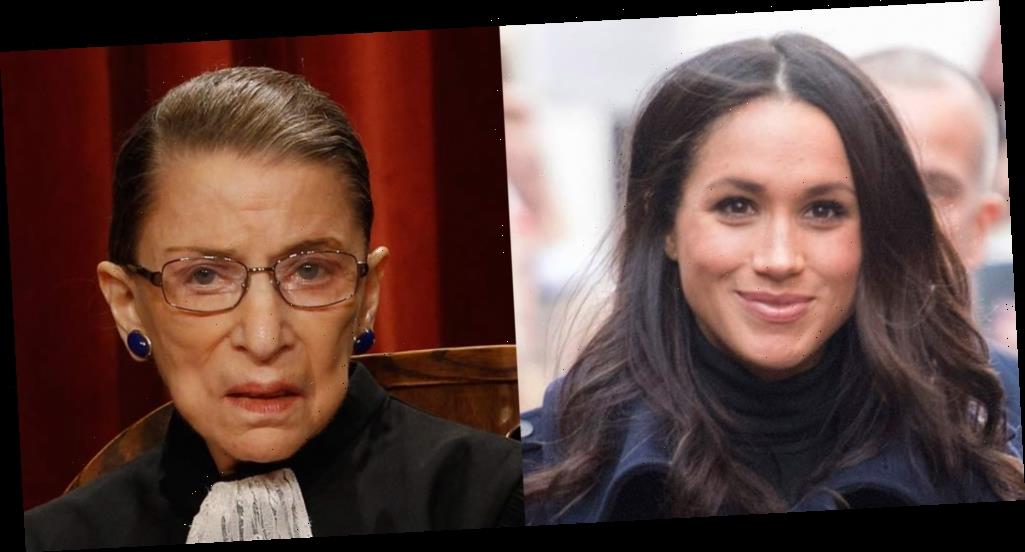 Meghan Markle is paying tribute to the late Supreme Court Justice Ruth Bader Ginsburg after she lost her battle to cancer.

The Duchess of Sussex spoke out in a statement that was released on Saturday (September 19).

“With an incomparable and indelible legacy, Ruth Bader Ginsburg will forever be known as a woman of brilliance, a Justice of courage, and a human of deep conviction,” Meghan said. “She has been a true inspiration to me since I was a girl. Honor her, remember her, act for her.”

Ginsburg was the second woman, and first Jewish woman, to be elected to the Supreme Court of the United States and she was known for championing women’s rights throughout her career.

Read what more celebrities are saying in their tributes.