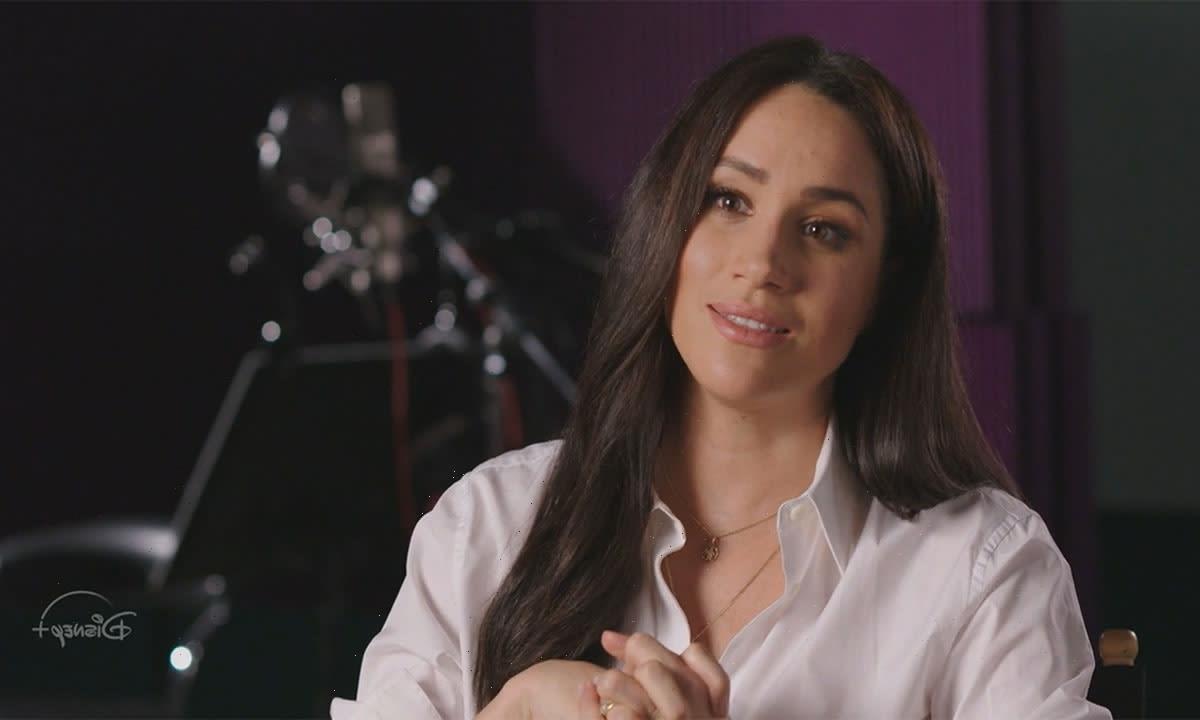 Earlier this year, Meghan Markle‘s half-sister Samantha Markle sued the Duchess for defamation following the airing of her interview with Oprah Winfrey in 2021.

Thomas Markle’s eldest daughter claims some of Meghan’s childhood recollections during the interview were fabricated – in particular, the fact that she said she “grew up as an only child”.

WATCH: Prince Harry makes appearance on GMA to talk about his new docuseries

MORE: Prince Harry and Meghan Markle’s magical £11m mansion – see inside and out

The documents read: “Plaintiff [Samantha] first asserts that she can disprove that Meghan ‘grew up as an only child’.

Meghan’s US legal team has moved to dismiss the case

“But this perception is inherently unfalsifiable. It is hard to imagine a more personal and subjective feeling than how one views their own childhood.”

They added: “Moreover, Plaintiff’s opposition completely ignores the context of the statement, where Ms Winfrey asked Meghan about her ‘relationship’ with Plaintiff (to whom Ms Winfrey referred as her ‘half-sister on her father’s side’).

“Meghan’s response to that question that she ‘grew up as an only child’ was obviously not meant to be a statement of objective fact that she had no genetic siblings or half-siblings. 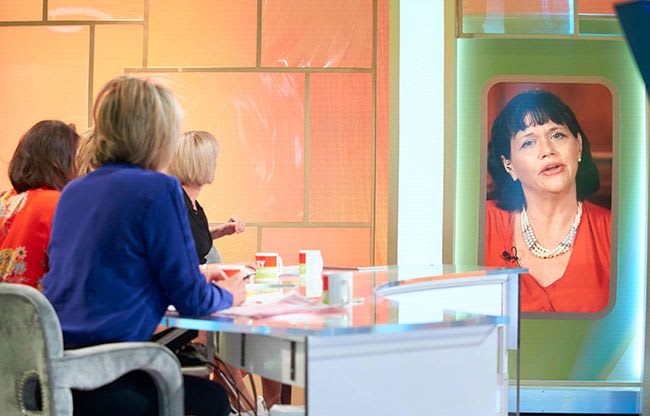 Samantha has made several TV interviews during the years

“Rather, it was a textbook example of a subjective statement about how a person feels about her childhood.”

Samantha is seeking $75,000 (£57,000) in damages over the Sussexes’ Oprah Winfrey interview and Finding Freedom biography that she claimed subjected her to “humiliation, shame and hatred on a worldwide scale”.

The Duchess’ team have also argued that she cannot be sued over what was written on Finding Freedom because she did not write it.

“Meghan did not make the statements; she cannot be liable for them,” Meghan’s lawyers said in the recently submitted paperwork. “It is that simple.”