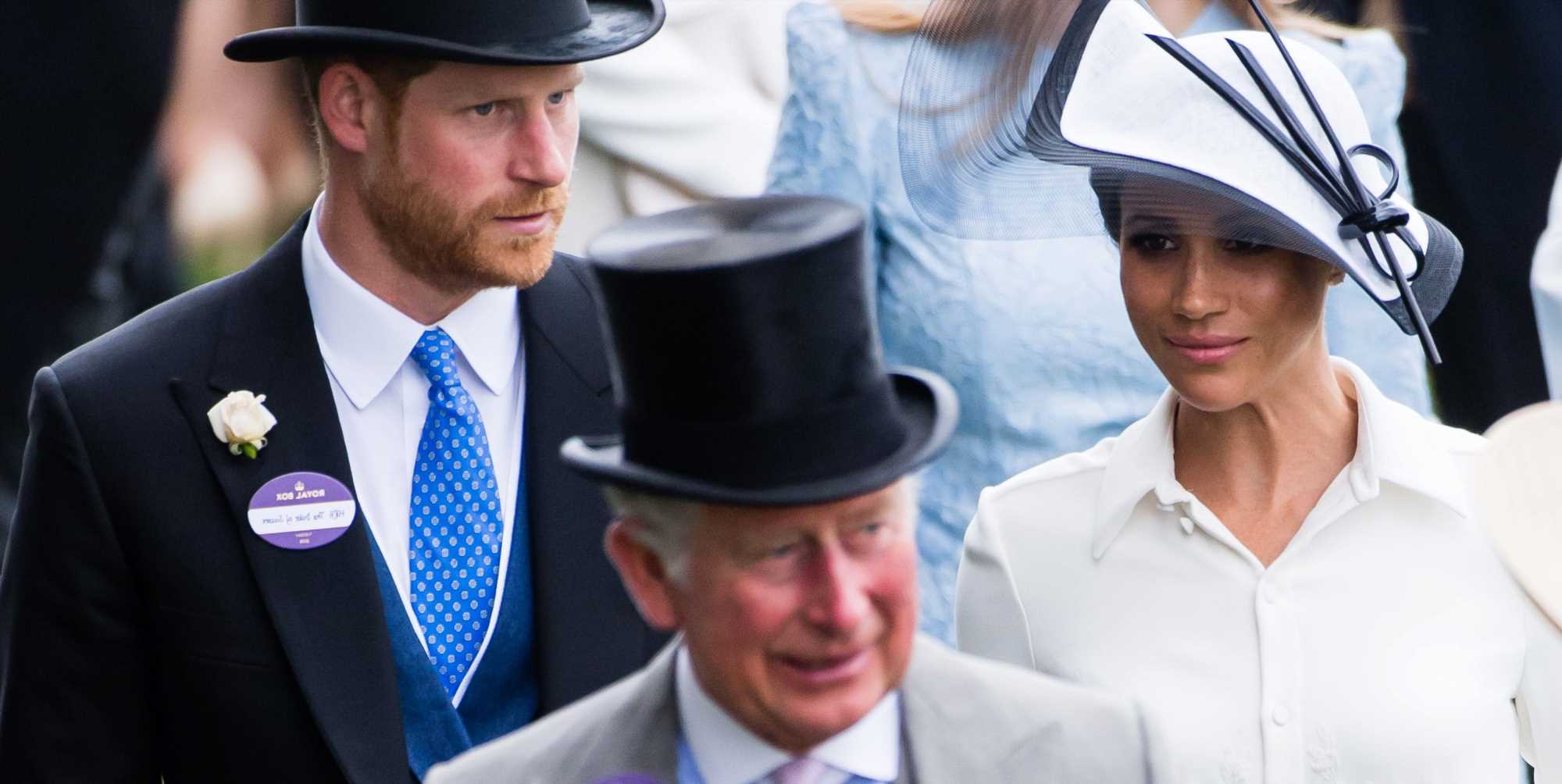 Looks like Meghan Markle and Prince Harry won’t be visiting with the royals during their brief trip to England—and they reportedly turned down an invitation from Prince Charles to spend time with him in Balmoral.

According to sources who spoke to The Mirror, the Sussexes are “always welcome” to stay with Charles despite ongoing tension in the royal family. “He hasn’t wavered, despite the attacks, which seem to be coming with increased vigour,” one source said. “The Prince of Wales reiterated his invitation for Harry and Meghan, and the whole family if they wished, to come and stay with him this summer while he is at his home on the Balmoral estate. He thought it might be a good opportunity for everyone to take stock and relax, but the invitation was declined.”

Meghan and Harry are only in England for a few days (they’ll also be spending time in Germany), and considering Balmoral is in Scotland, it’s not that shocking that they were unable to make the trip due to a packed schedule of events.

FYI, this report comes amid Meghan’s comments to The Cut about her relationship with her own father, Thomas Markle, and how Harry and Charles’ doesn’t have to be the same: