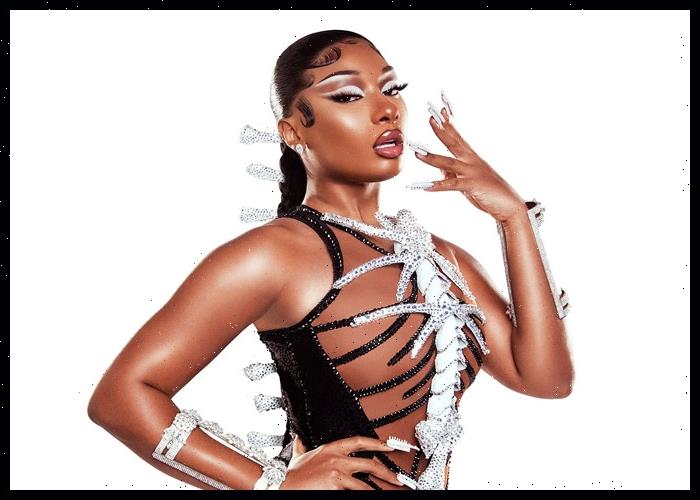 Megan will be joining Fallon as co-host on August 11, standing alongside him to deliver the evening’s monlogue and interview guests. While that will mark her third appearance on the show, it will be the first time she will be turning up as a co-host.

Lovato will make a three-day visit to Studio 6B for “The Tonight Show” from August 16 to 18, as special guest, co-host and musical performer.

“Megan will join Fallon in front of the iconic blue curtain to deliver the evening’s monologue and interview guests. She’s no stranger to teaming up with the late-night host having previously collaborated with Fallon on the hit holiday song ‘It Was a… (Masked Christmas)’ in December 2021,” NBC said in a press release.

“Global sensation Lovato returns to Studio 6B for their ninth appearance and first ‘Tonight Show’ takeover ahead of the release of their new album HOLY FVCK,” the network added. “For three jam-packed days, Lovato will take on the role of special guest, co-host and musical performance.”