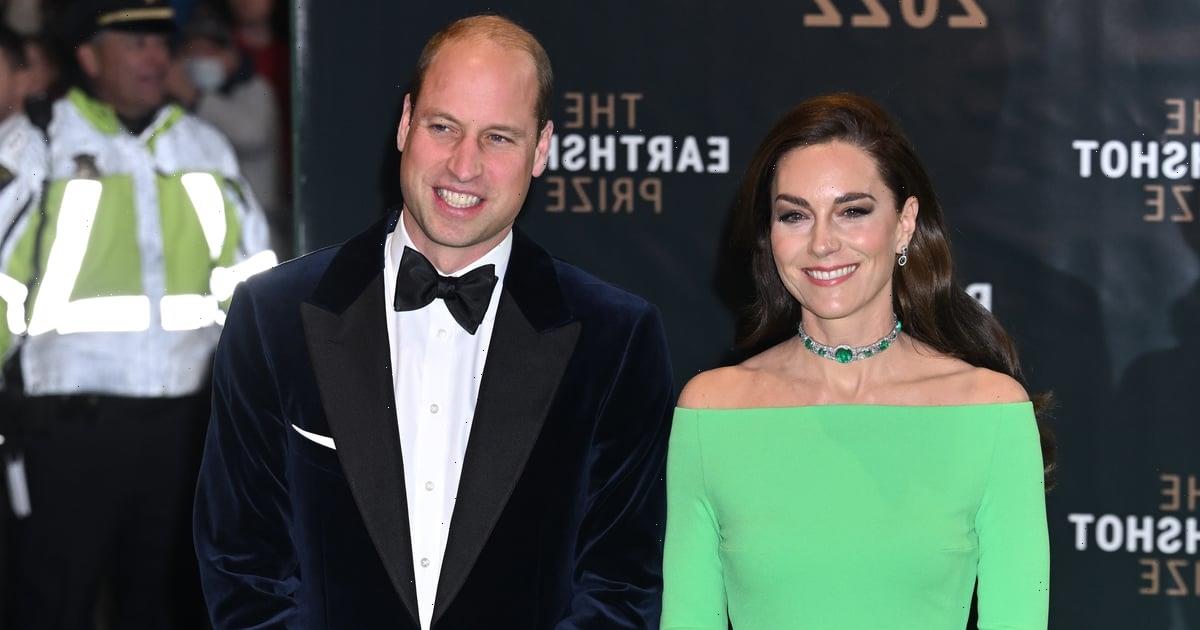 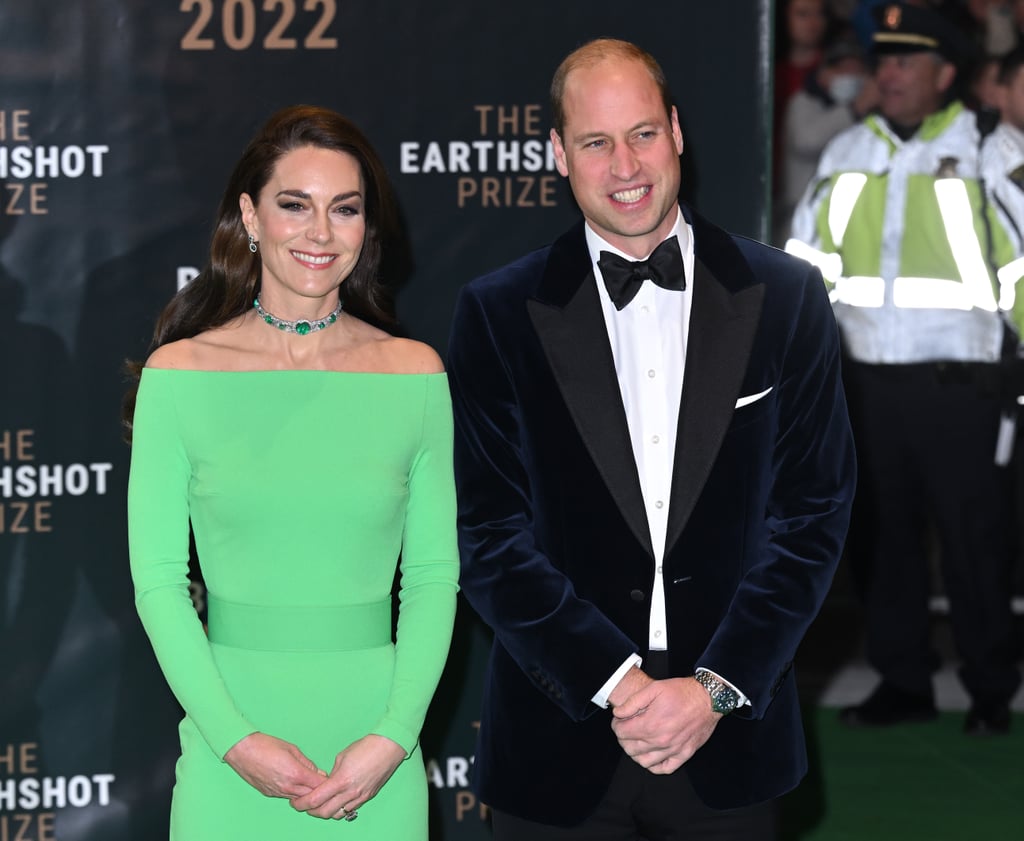 Prince William and Kate Middleton tied to knot way back in 2011, when both were 29. But they had met a decade earlier when they were both students at the University of St. Andrews, and they began dating around 2003. Their relationship was on and off for years, though, until they settled down once and for all in 2007 and they were engaged three years later. Since their wedding, they’ve grown their family, welcoming three children: Prince George in 2013, Princes Charlotte in 2015, and Prince Louis in 2018. But before the couple finally tied the knot, William had a dating history of his own that was well-documented in the media at the time.

The future king has stayed friends with quite a few of his exes, many of whom were invited to the 2011 royal wedding and remain closely connected to Britain’s monarchy. They include Davina Duckworth-Chad, Arabella Musgrave, and Olivia Hunt. On Dec. 17, William even attended the wedding of one of his ex-girlfriends, Rose Farquhar, as she said “I do” to her new husband, George Gemmell. Ahead, we’re breaking down the full dating history of the future king, plus what we know about his current relationships with his ex-girlfriends.