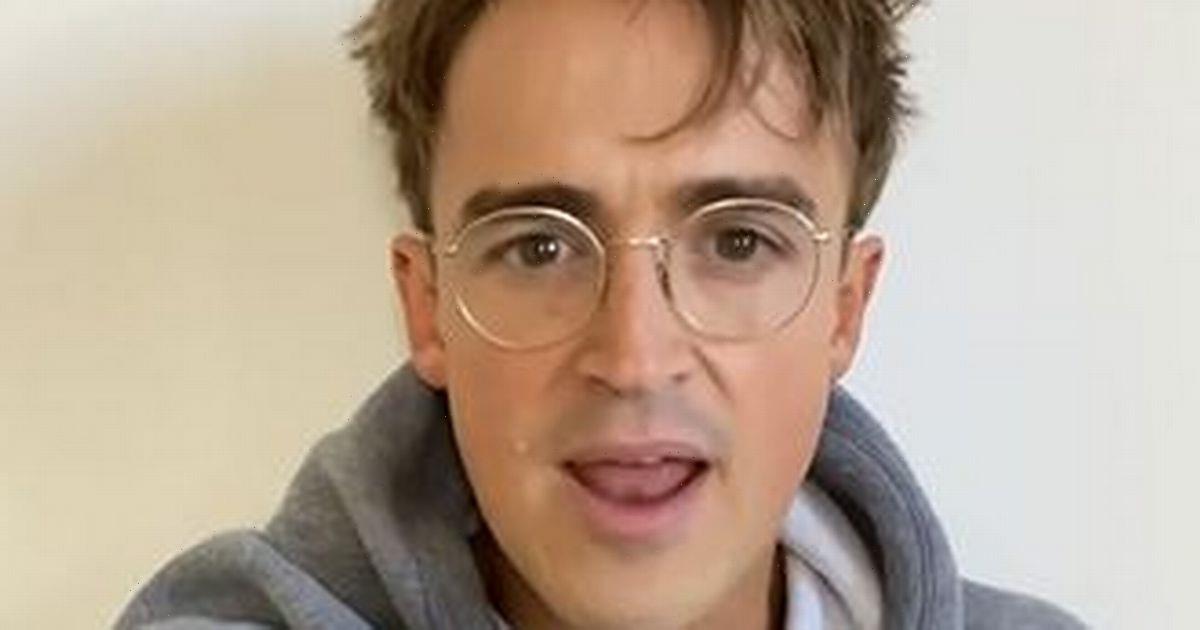 McFly band member Tom Fletcher has admitted to fans that he was 'silly' to think he could balance being on tour with his band across Britain and training for Strictly Come Dancing at the same time.

He took to his Instagram page to admit that he may have made the wrong decision.

A fan asked Tom: "How on earth did you balance family tour and strictly training?"

He replied: "I didn't do it very successfully. It was a silly idea."

With his reply he posted a black and white photo of him lying on the floor in a dance training studio looking exhausted.

Tom and his Strictly partner Amy Dowden both tested positive for Covid last week which meant they have to miss this Saturday's live show, but if all goes to plan they will be back next week.

Despite being sad they are missing a week of dancing, Amy admitted that she is excited to cheer her fellow contestants on.

Tom's tour with McFly ended on Wednesday and he spoke out about being disappointed that he couldn't end the tour with his bandmates.

Vlogging from his isolation, Tom said: "Today is the last day of the McFly tour, so obviously feeling pretty bummed out that I'm not there but I’m doing alright."

In another of his posts he wrote: "It's not always easy but McFly's here forever… one way or another!"

He added: "Thank you so much for all your messages. I'm fine, but it means obviously I'm isolating and can't finish the McFly tour.

"I'm so sorry, I'm so gutted about [it]. It hurts so much letting you guys down, you have no idea."

He said Tom Abisgold replaced him in the McFly shows that he missed, and that he has been a McFly fan for years.

Tom's wife Giovanna Fletcher has been supporting him through his isolation period.

Tom filmed Giovanna eating lunch with him outside his window whilst he stayed inside.

The pair have three children together, sons Buzz, Buddy and Max, and have been in a relationship since they met at school.

Tom is due to come back to Strictly on week three and is excited to get back into training.

In week one he performed the Cha Cha Cha to Earth, Wind & Fire's September with partner Amy.

He was awarded a total of 21 point out of a possible 40 by the judges and was also faced with taking to the dancefloor first.