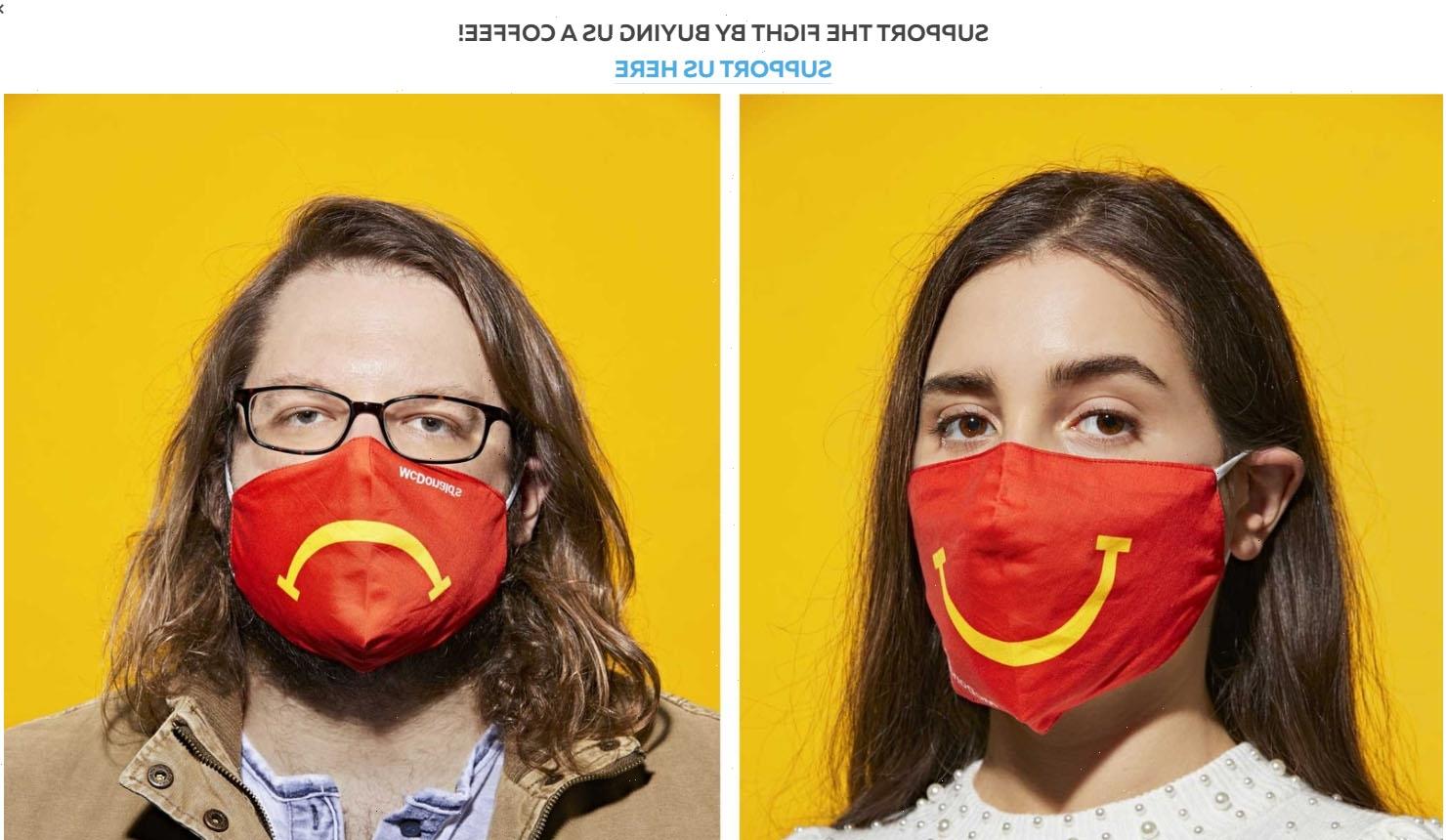 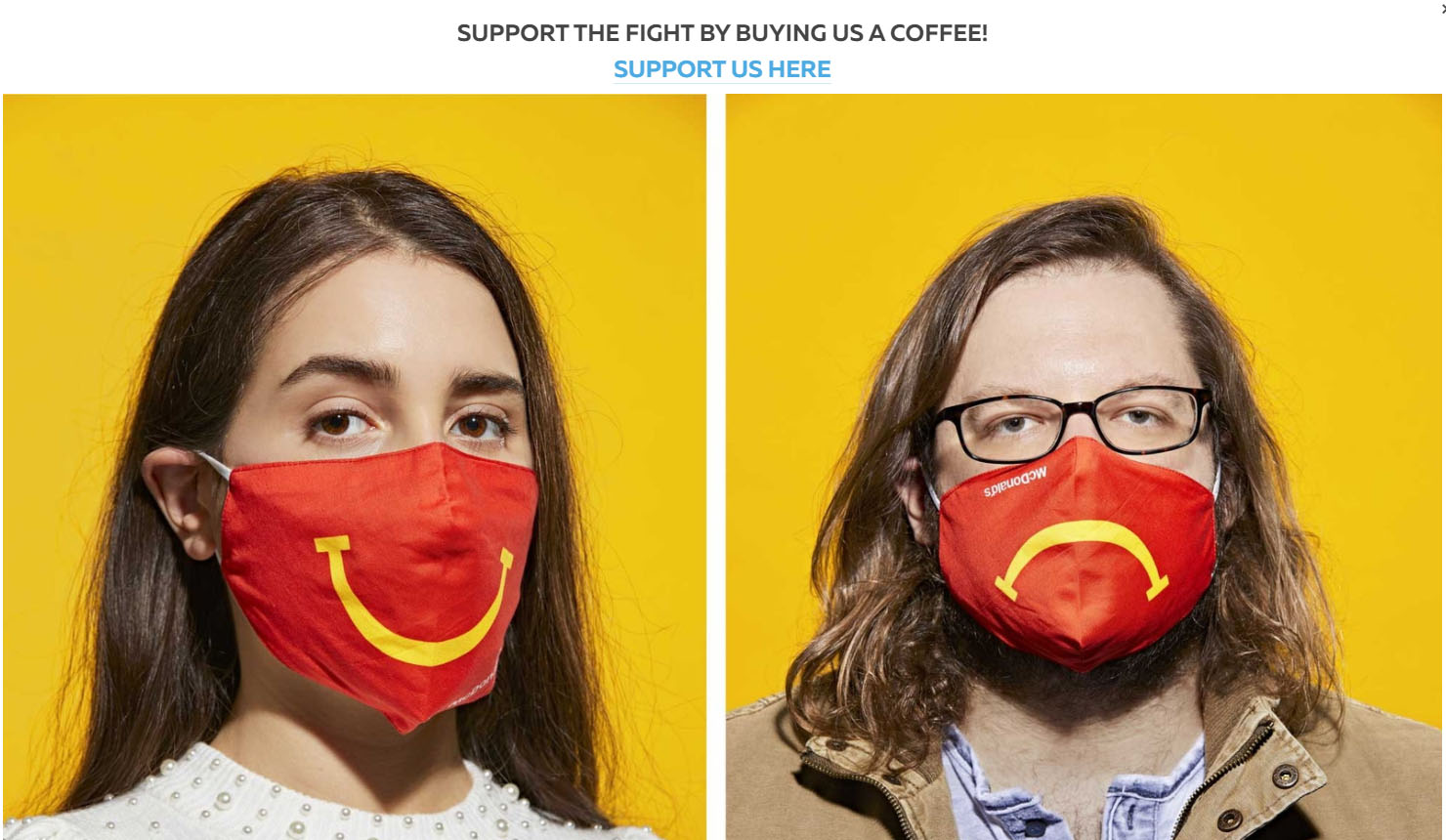 Kytch founders Melissa Nelson and Jeremy O’Sullivan
In “this needs to be a documentary and/or made into a series” news, a company called Kytch is suing McDonalds for $900 million. Kytch developed a device that could be inserted into McDonald’s’ ice cream machines. The little Kytch computers provide monitoring services and override the software that causes the machines to frequently glitch and malfunction. As you surely know, McDonalds has the sh-ttiest ice cream machines in fast food. Their ice cream machines are broken so often they’ve spawned countless memes and a website tracking whether they’re working called McBroken. According to McBroken, over 10% of McDonald’s’ ice cream machines in the US are currently not working. That seems low actually, although you’re SOL if you’re in NY where over 40% of machines aren’t working. Kytch can solve that issue for franchises and was making headway with their proprietary devices. In return McDonald’s lied about the potential security risk from Kytch, banned their use and worked to drive Kytch out of business. The Federal Trade Commission has been investigating McDonalds and the company manufacturing the machines, Taylor, since last year. Kytch is now suing McDonalds and Taylor for $900 million. Wired has the story and it’s fascinating:

Tiny startup Kytch worked to invent and sell a device designed to fix McDonald’s notoriously broken ice cream machines, only to watch the fast food Goliath crush their business like the hopes of so many would-be McFlurry customers. Now Kytch is instead seeking to serve out cold revenge—nearly a billion dollars worth of it.

Late Tuesday night, Kytch filed a long-expected legal complaint against McDonald’s, accusing the company of false advertising and tortious interference in its contracts with customers. Kytch’s cofounders, Melissa Nelson and Jeremy O’Sullivan, are asking for no less than $900 million in damages.

Since 2019, Kytch has sold a phone-sized gadget designed to be installed inside McDonald’s ice cream machines. Those Kytch devices would intercept the ice cream machines’ internal communications and send them out to a web or smartphone interface to help owners remotely monitor and troubleshoot the machines’ many foibles, which are so widely acknowledged that they’ve become a full-blown meme among McDonald’s customers. The two-person startup’s new claims against McDonald’s focus on emails the fast food giant sent to every franchisee in November 2020, instructing them to pull Kytch devices out of their ice cream machines immediately.

Those emails warned franchisees that the Kytch devices not only violated the ice cream machines’ warranties and intercepted their “confidential information” but also posed a safety threat and could lead to “serious human injury,” a claim that Kytch describes as false and defamatory. Kytch also notes that McDonald’s used those emails to promote a new ice cream machine, built by its longtime appliance manufacturing partner Taylor, that would offer similar features to Kytch. The Taylor devices, meanwhile, have yet to see public adoption beyond a few test installations.

Kytch cofounder Melissa Nelson says the emails didn’t just result in McDonald’s ice cream machines remaining broken around the world. (About one in seven of the machines in the US remained out of commission on Monday according to McBroken.com, which tracks the problem in real time.) They also kneecapped Kytch’s fast-growing sales just as the startup was taking off. “They’ve tarnished our name. They scared off our customers and ruined our business. They were anti-competitive. They lied about a product that they said would be released,” Nelson says. “McDonald’s had every reason to know that Kytch was safe and didn’t have any issues. It was not dangerous, like they claimed. And so we’re suing them.

Wired interviewed a McDonald’s owner who said that the Kytch insert saved “easily thousands of dollars a month” in downtime and repair costs. The copycat Taylor devices from the ice cream maker were just reverse engineered from Kytch! It sounds like there are sorts of people on the take due to McDonald’s bad ice cream machines. If film crews aren’t following these people around now, some documentarian needs to get on it! This has everything – corporate sabotage, plucky tech entrepreneurs, hard-working fast food employees and customers being denied the best desserts McDonald’s has. (Don’t @me about the pies. They burn your mouth. Caramel sundaes and McFlurries are the best.) Maybe if McDonald’s was forced to display on their doors whether their ice cream machines are functional they would be more proactive about fixing them. In the mean time, if you’d like to watch a documentary about McDonald’s, McMillions, about the McDonald’s Monopoly scandal, is pretty good. It’s long though and I didn’t finish all of it. What should we call this one? McBroken is too obvious. I’m voting for McWrecked. 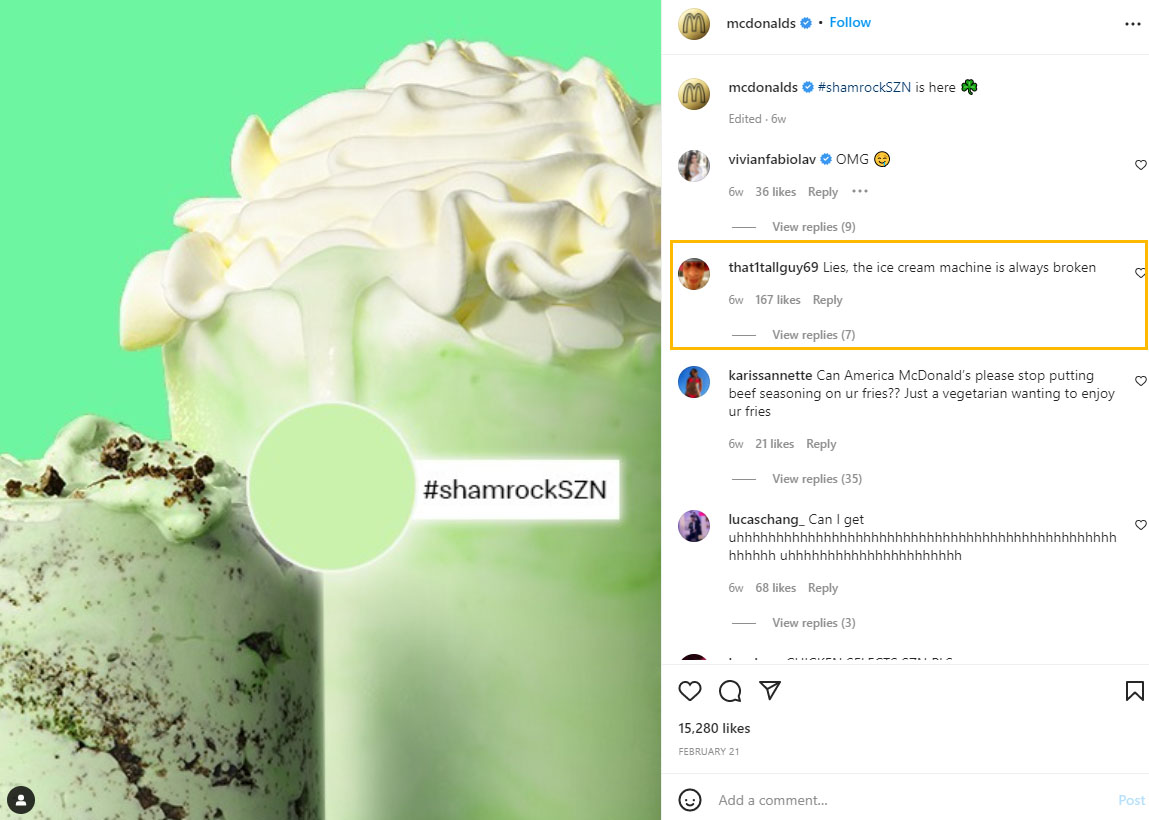 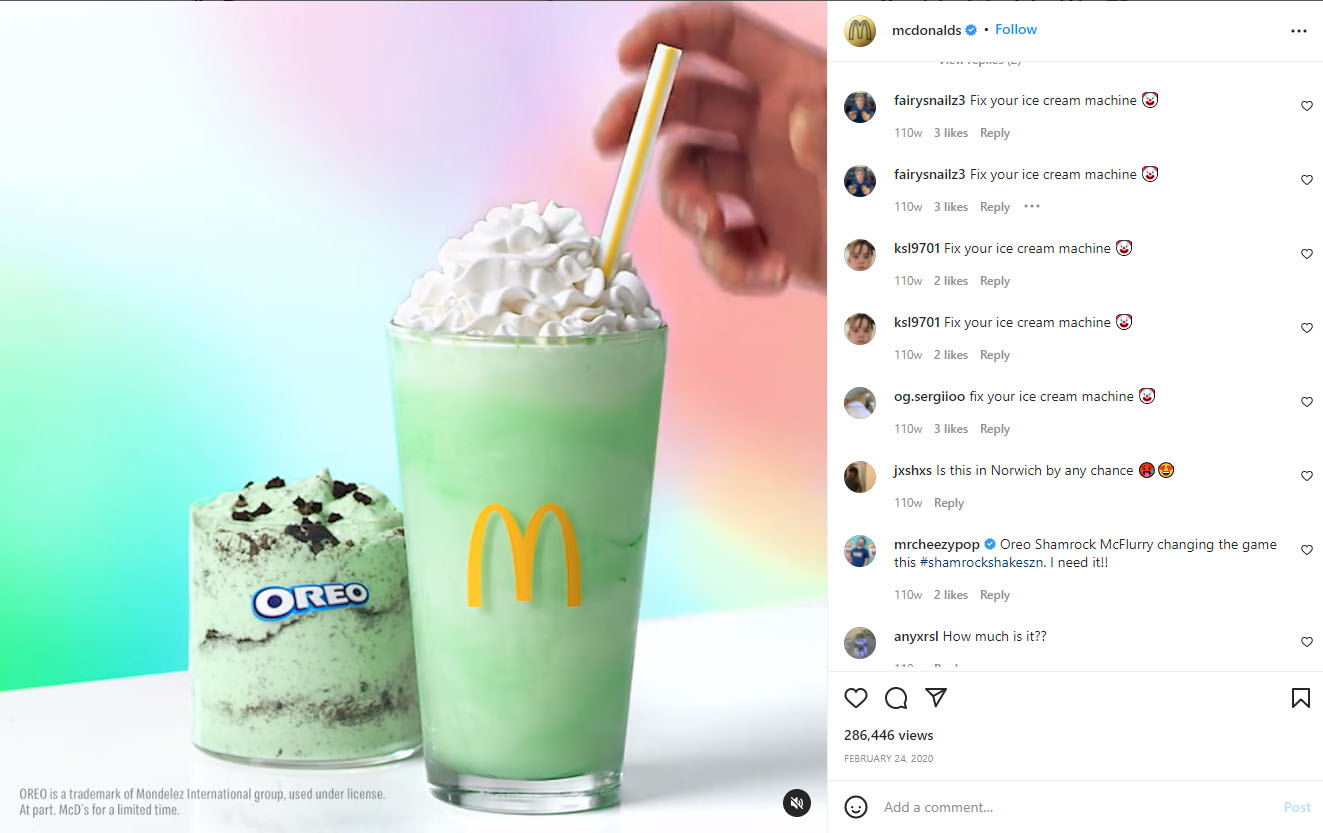