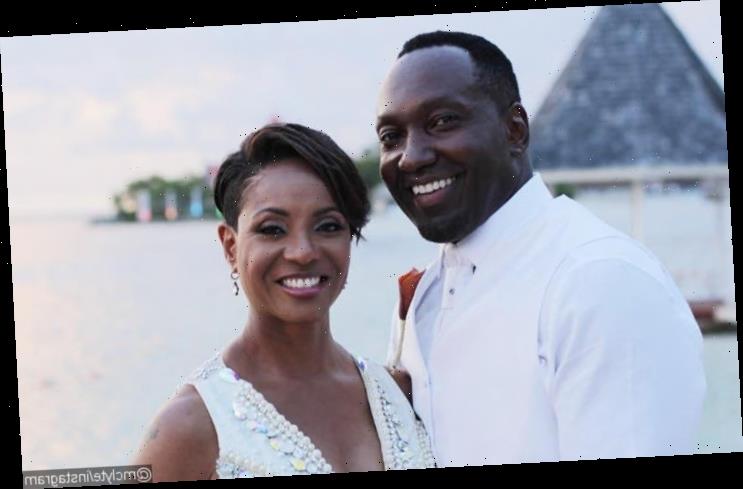 The Grammy-nominated rapper, whose real name is Lana Michelle Moorer, has filed documents to officially call it quits with Marine Corp veteran and entrepreneur John Wyche.

AceShowbiz –MC Lyte is calling it quits to her marriage to John Wyche. The old school hip-hop icon is divorcing her husband after only three years of marriage. She filed the divorce papers in Los Angeles on Monday, August 17.

According to TMZ which first reported the news, the Grammy-nominated rapper cited irreconcilable differences as the reason for the split. They have no children together and it’s unclear if they have a prenuptial agreement.

MC Lyte, whose real name is Lana Michelle Moorer, met John, a Marine Corp veteran and entrepreneur, on dating application Match.com. John said he initially didn’t know he was dating a celebrity until a friend suggested he Google her name. They spent months talking until they decided to meet up during a weekend for her “Hip Hop Sisters” foundation called W.E.A.L.T.H. Experience.

MC Lyte and John got engaged in May 2017 and tied the knot three months later at the Sandals Royal Caribbean Resort in Montego Bay, Jamaica. “What can I say, except thank you Lord!! … It’s been a long time, this single life, and I thank you all for your prayers and kind words of hope,” the “Ruffneck” rapper said at the time. “God has sent me true love. For all of you waiting on LOVE – don’t give up – keep God first and he will see that you meet your match.”

John also spoke of their wedding day, “It’s incredible so many people came out to support our union. We are starting out with a strong foundation.” On when he decided to marry MC Lyte, he shared, “A few months into getting to know Lana I knew I wanted this woman as my wife.”

The 49-year-old DJ/actress also revealed how she knew he was the one, saying, “One day when we’re talking and I looked into his eyes. It was so much honesty and truth in his eyes.”