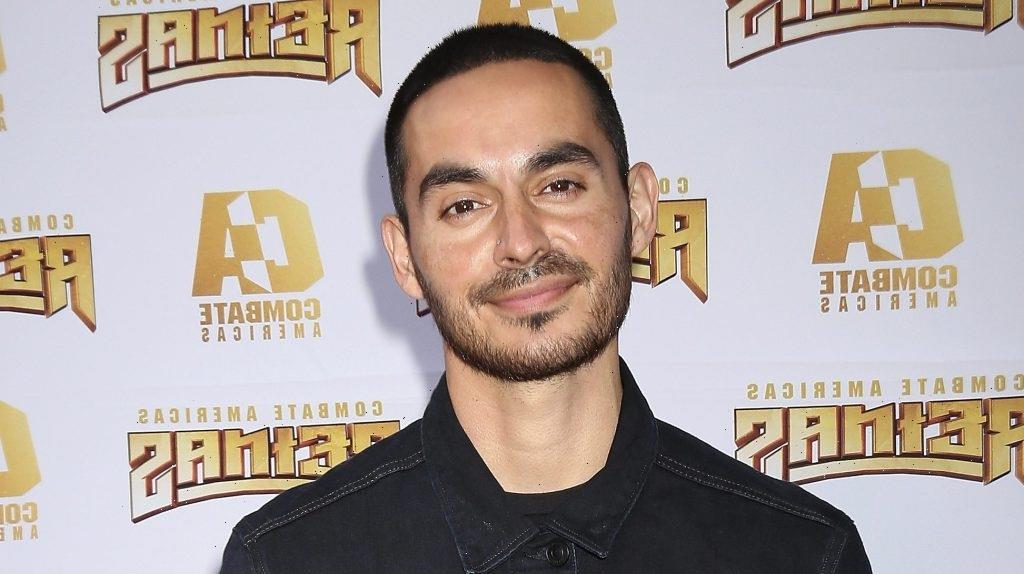 EXCLUSIVE: If you’re a rabid fan of Mayans M.C., you may have recognized an ear — yes, an ear — of a popular actor in one of the drama’s teasers for the new season. At the Contenders Television panel for the FX series, executive producer Elgin James confirmed the ear belongs to Manny Montana, who will join the cast after playing Rio on NBC’s Good Girls.

James was mostly mum about who Montana will play, other than saying “he causes some trouble” as a member of the Yuma Mayans. Season 4 is set to premiere with back-to-back episodes April 19 at 10 p.m., with Montana set to make his debut in episode 2 titled “Hymn Among the Ruins.”

Deadline exclusively revealed a first look at the show’s new season that’ll see the Mayans go to war against Sons of Anarchy‘s SAMCRO in response to the murder of their Road Captain Montez (Jacob Vargas). Although Montez wasn’t killed by a Mayan directly, he died because of the actions of one indirectly.

Montez’s killer Palo (Gregory Norman Cruz) was part of the Vatos Malditos, a motorcycle club that was decimated by the Mayans in the Season 2 finale. The brutality was a result of a string of lies told by Taza (Raoul Trujillo) to cover up his homosexuality, a big no-no in this world. Taza had a long relationship with Palo’s brother David, the latter of who was killed by Palo for being gay.

During Saturday’s panel that included producer-star JD Pardo and fellow cast Clayton Cardenas, Sarah Bolger and Carla Baratta, James said he was both “happy and terrified” with the way the show ended in Season 3. “We had 100 people outside the gates of their clubhouse, trying to make them pay for what they done,” he said.

Pardo remembers how James reacted after shooting the intense scene. “He said, ‘Dude I don’t know how the f*ck we get out of this,’ ” he said.