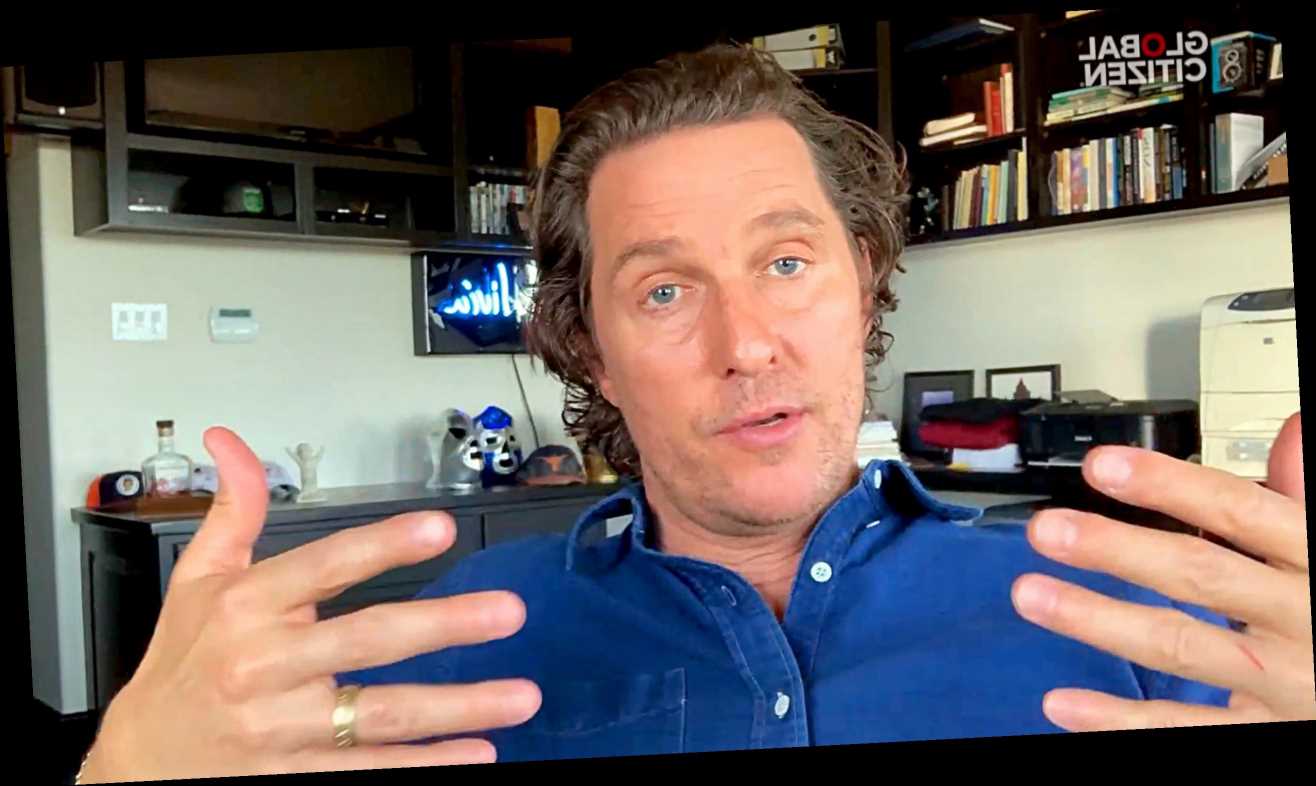 Thanks to his massive success as an actor, Matthew McConaughey has lived in the public eye for nearly three decades. At this point, the Oscar-winner has been a household name for so long it’s hard to picture McConaughey before the fame.

But McConaughey remembers what his life was like prior to the fame his breakout role, A Time to Kill, brought him. He also remembers how his life changed overnight after the film’s release, and what he had to do to come to terms with it.

Matthew McConaughey remembers his life prior to fame 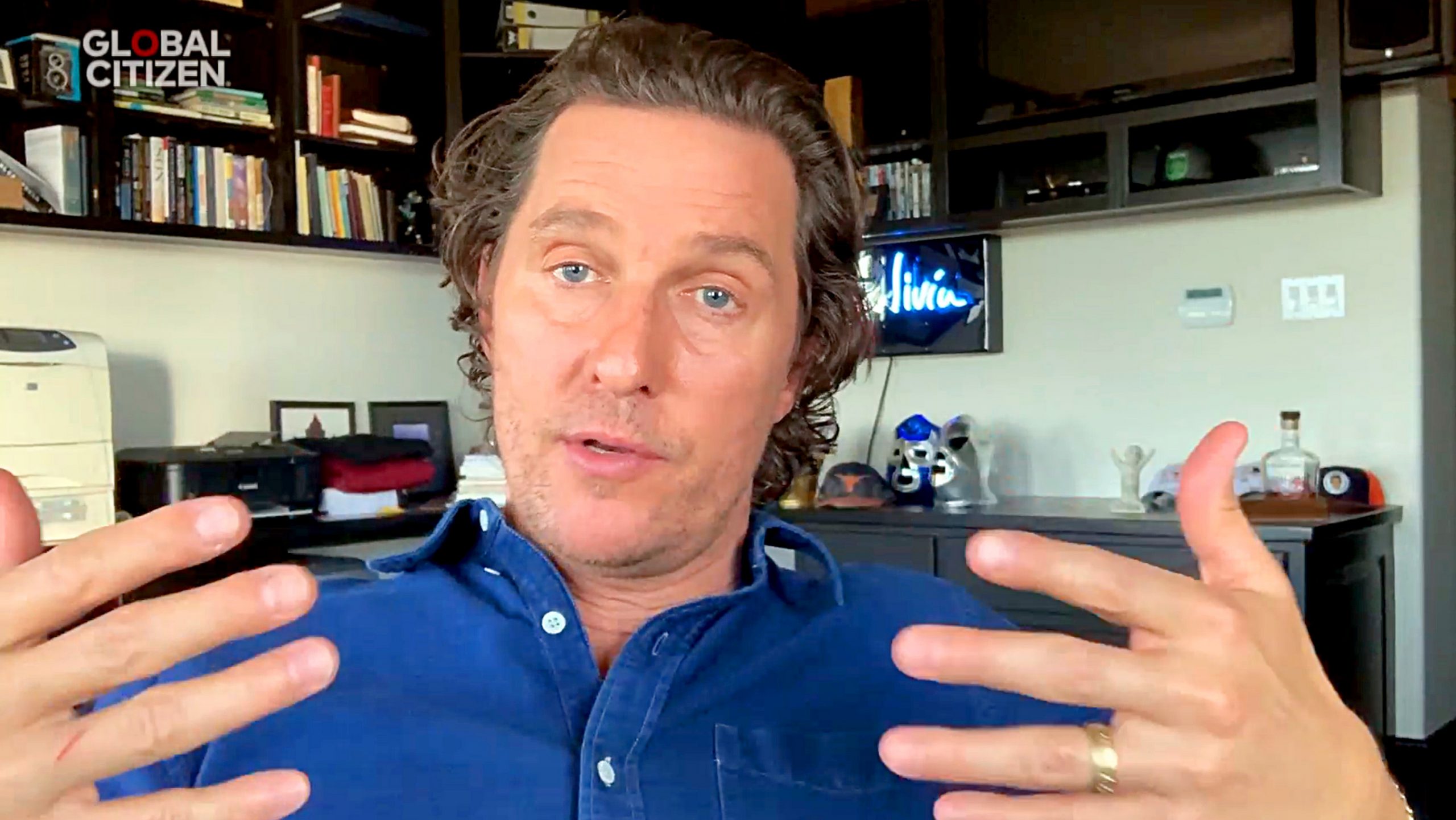 McConaughey credits the 1996 film A Time to Kill with being his breakout role that changed his life forever. During a recent appearance on The Joe Rogan Podcast, he recalls what his life was like before he became famous.

“I remember the Friday before A Time to Kill opened,”  McConaughey says. “That’s the movie that I was the lead in, a big-budget John Grisham movie. That was the one that made me ‘famous,’ alright? So the Friday before that movie opened—I—you know there’s 100 scripts I wanted to do. I would have done anything to do any of these scripts. 99 ‘no you can’ts’, one ‘yes you can.’ I’m walking down the Third Street Promenade in Santa Monica. 400 people in the Promenade, 396 minding their own business, four of them checking me out. Two girls that thought I was cute, a couple of other people that maybe like my shoes.”

McConaughey then explains how different his life became the Monday after the movie’s release. Suddenly, everything became the opposite of how it previously was, and McConaughey wasn’t sure how to take all of it.

“The Monday following that weekend—A Time to Kill opens that night—the Monday following, all of a sudden out of those 100 scripts, 99 ‘yes’s. ‘You can do anything of these, Matthew.’ One ‘no.’ All of a sudden, that same Promenade walk I took. 400 people, now 396 were staring at me, and four people weren’t—one of them was blind. Alright, it was—it inverted. The world became a mirror. I noticed, ‘Oh s–t, I don’t meet any strangers anymore. People are coming up to me, …. and I remember feeling unbalanced about it.”

McConaughey says strangers began approaching him, asking him shocking questions about things in his personal life. The level of access people suddenly had to his personal life wasn’t easy to adjust to.

Matthew McConaughey floated the Amazon River to reassess his life

After being cast into the public eye at such a young age, McConaughey struggled to discern who the genuine people in his life were. He became overwhelmed with the attention he received and realized it was time for a change.

“I’m 23 at that time,” McConaughey adds. “I’m being told, ‘I love you, I love you,’ but in my mind, I’m going, ‘Man, we don’t throw that word around, I’ve said that to four people in my life. So I wanted to know what the heck was real, what really mattered. And I was looking for a place to go. I need to get out … I needed to go break a long sweat. I needed to go out and let memory catch up, and see what the hell was real, what was not.”

McConaughey packed up his bags and went to a monastery for a week, and then headed to Peru afterward. There, he floated the Amazon for 22 days to be alone with his thoughts and come to terms with his new life.