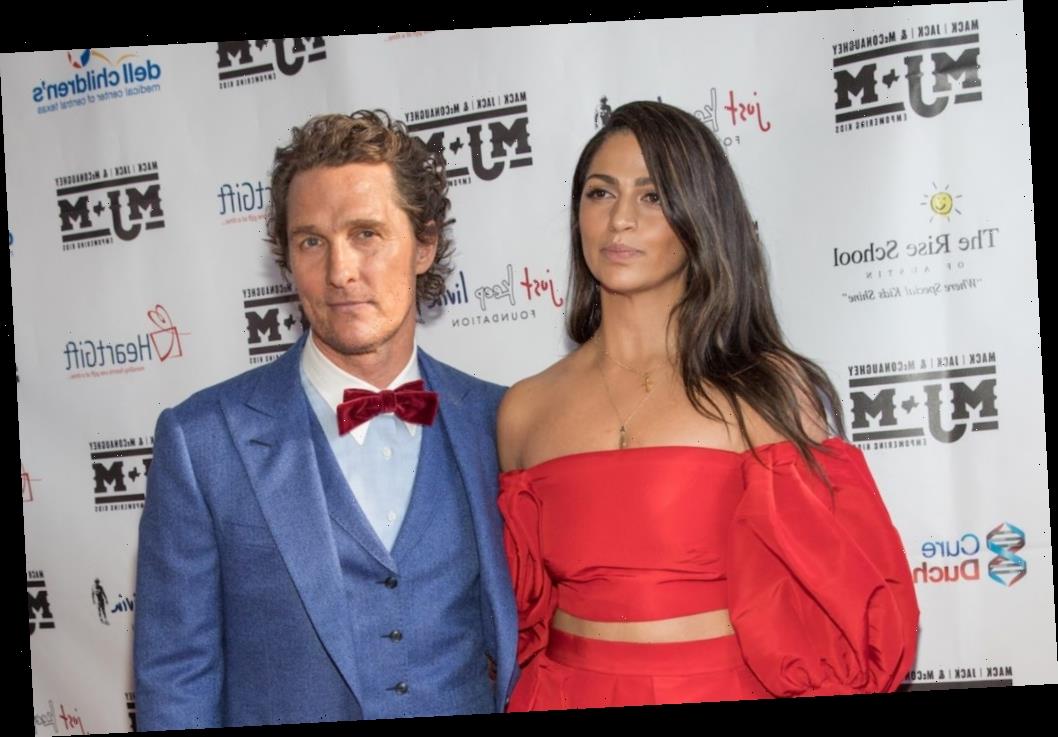 Matthew McConaughey and Camila Alves have been married since 2012, but the two met years before that. And for McConaughey, it was love at first sight. However, the same can’t be said for Alves, who wasn’t sure about McConaughey when they first crossed paths at a Los Angeles bar. But thanks to one person, the two ended up going on a date shortly after they met.

McConaughey dated a number of stars before meeting Alves

When McConaughey first started acting, he was linked to a number of women, including Sandra Bullock and Penelope Cruz. McConaughey met Bullock on the set of “A Time To Kill,” in 1996, and the two started dating. (McConaughey had also been linked to Ashley Judd, who played his wife in the movie.) McConaughey and Bullock broke up after about two years.

McConaughey also dated Penelope Cruz for a while, but the couple’s relationship didn’t work out. Still, he has only ever had kind words about his exes, and he and Bullock have even remained close friends. Once McConaughey and Cruz ended their relationship, it wasn’t long before McConaughey laid eyes on Camila Alves for the first time.

McConaughey has Lance Armstrong to thank for the couple’s relationship

McConaughey first saw Alves while at a Los Angeles bar, and he was instantly taken by her. “I didn’t say, ‘Who is that?’ I said, ‘What is that?’” McConaughey recalled to People. “I spoke better Spanish and Portuguese that night than I have since, you know what I mean?”

However, Alves didn’t see sparks flying in the same way — at least not in the first few minutes. It turns out that McConaughey’s appearance made him unrecognizable to the model.

“The first interaction, I did not know who he was,” Alves told Access Hollywood, according to Oprah Magazine. “At the time he had a really long beard, and he had this Rasta hat. He was all covered up, and I didn’t really realize who he was.” Thankfully, though, McConaughey’s friend, Lance Armstrong, came to the rescue. Armstrong talked to Alves, telling her of McConaughey’s interest.

“Lance came to talk to me,” she said, per Oprah Magazine. “You knew they were always together, so I’m like, OK, I’m outta here. I’m going to the other side of the room!” Eventually, McConaughey swooned her into going on a date with him, and the rest is history.

McConaughey and Alves have been married since 2012

Alves and McConaughey dated for six years before getting married. The couple tied the knot in 2012, and they have since welcomed three children: Levi, Vida, and Livingston. The couple doesn’t like to the put their kids in the spotlight, but the two have been known to bring their kids to the occasional awards show.

As for keeping the marriage alive, the couple does small things to maintain their spark. ““[We do] a lot of staying at home, cooking together or getting a hotel room that is 10 minutes away from the house,” Alves once told Us Weekly.