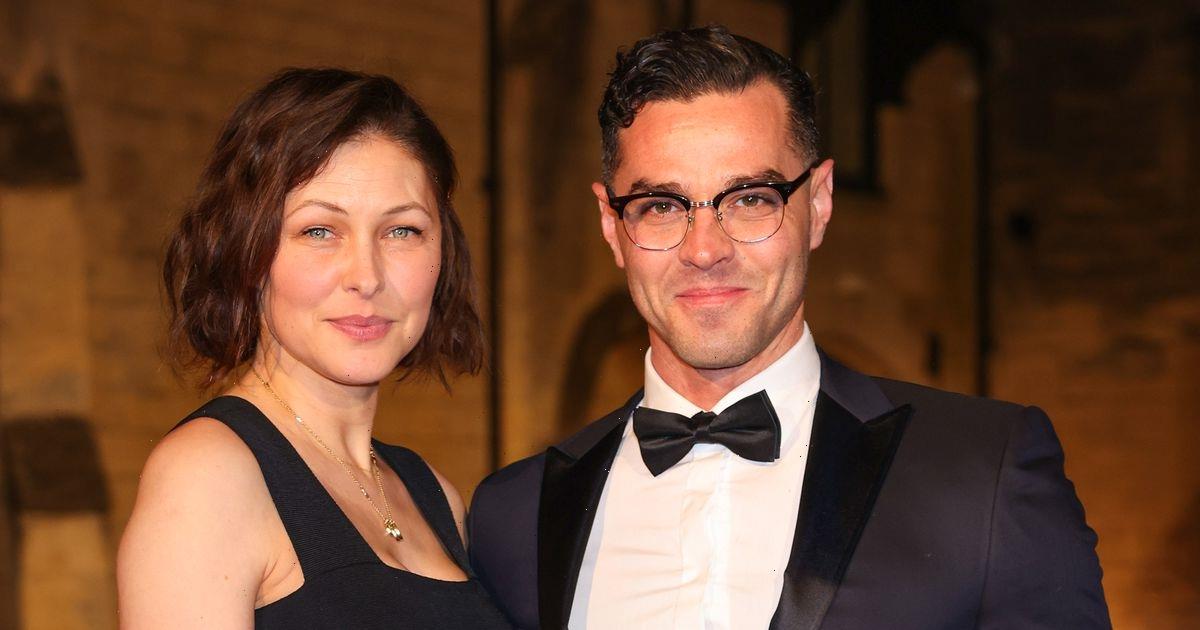 Matt Willis has said that he keeps his children away from social media after his son was criticised for wearing a pink top earlier this year.

Speaking on the Sweat, Snot and Tears podcast, Matt revealed that after Emma posted a picture of their son Ace wearing a pink top and sporting long blond hair, the ten year old received a lot of criticism regarding gender norms.

Matt said: "I just love my son and I let him be whoever he wants to be. I don't see why how you want to dress or how you want to have your hair should be such a big talking point, but it is to some people and that really shocked me."

He added: "And I think what happened after that really made me kind of go, 'Yep, stay away from that [social media]'.

"It kind of really cemented that for me. I'm like, 'I don't want you having to worry about this s**t right now'."

Matt and Emma have been married since 2008 and both believe that their children should be free to express themselves.

Speaking about the criticism last month, Emma told The Sun: "Unfortunately, [the hate] is still there – both from parents and other children. I think it's probably easier [than it would have been 20 years ago], but it's still there.

"It's such a shame. It's going, but the stereotypes that are ingrained in us from years back are so hard to shift.

"And it's not: 'Come on, you should just accept it'. It's like: 'What does it matter to you? It's just a colour. It's just hair. That kid is just expressing themselves how they want."

She added: "Children should be encouraged to express themselves, to play and to experiment with colour and clothes. What harm are they doing?"

Revealing her son's reaction to the online hate, Emma said: "He did say jokingly: 'I think you will find it's me wearing those clothes!," she said.

For all the latest TV and Showbiz news, sign up to our daily newsletter here.