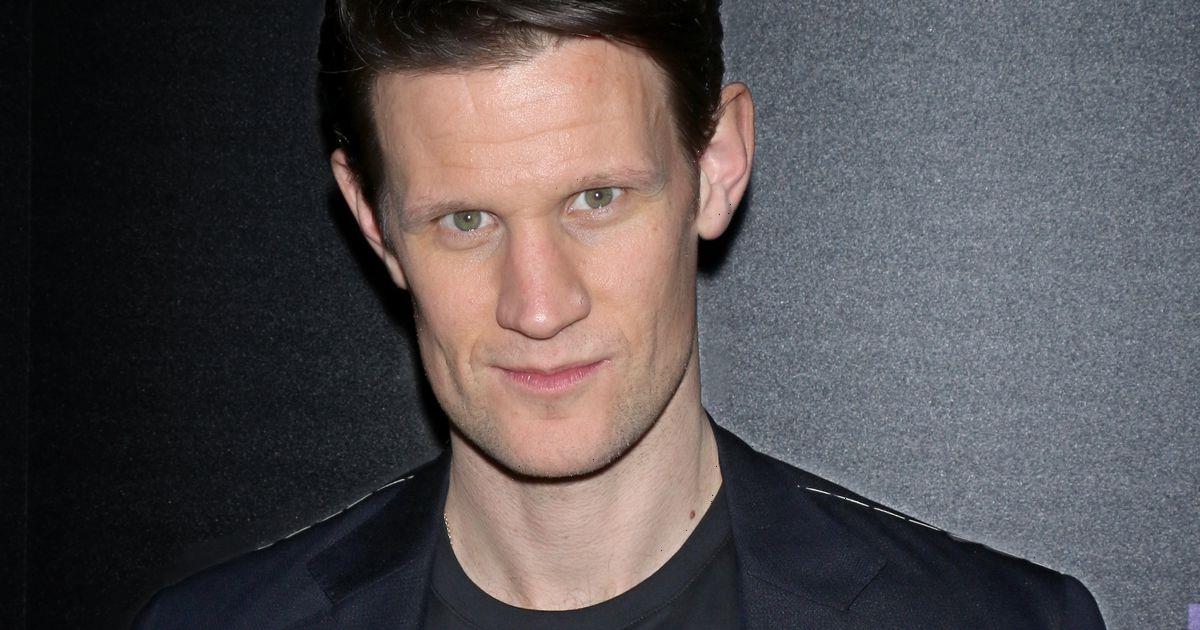 Matt Smith has been left "devastated" following the death of his father, who he previously said is his "greatest influence".

The 38 year old's dad David passed away earlier this month at the age of 73, MailOnline reports.

Former Doctor Who actor Matt was given compassionate leave from the Game of Thrones prequel House of Dragons so he was able to mourn with members of his family.

However, it is said that he is now back at work filming the series in Cornwall.

The Crown star Matt previously opened up on his bond with his father as he spoke on Desert Island Discs in 2018.

He said: "My old man, he's a legend. He's the greatest influence on my life, bar none. I often think all of my truest moments as an actor are somehow impersonations of him.

"Because when I impersonate him, emotionally or even his voice – he's from Blackburn – as a kid I would impersonate him a lot and if I can be half the dad – it sounds sentimental, but he's put his family first.

"My sister, he remortgaged the house to put her through dance school and he never missed anything."

He also noted how it was his dad who stopped him from giving up the role of the eleventh Doctor on Doctor Who when he felt he couldn't handle the pressure.

He said: "When I got Doctor Who, I rang him like two months in and I said 'I can't do this' and he said 'you can, the hardest thing in life is to adapt and you will adapt and you've got to adapt' and I did, I adapted.

"He always said it doesn't matter what you do, as long as you enjoy it."