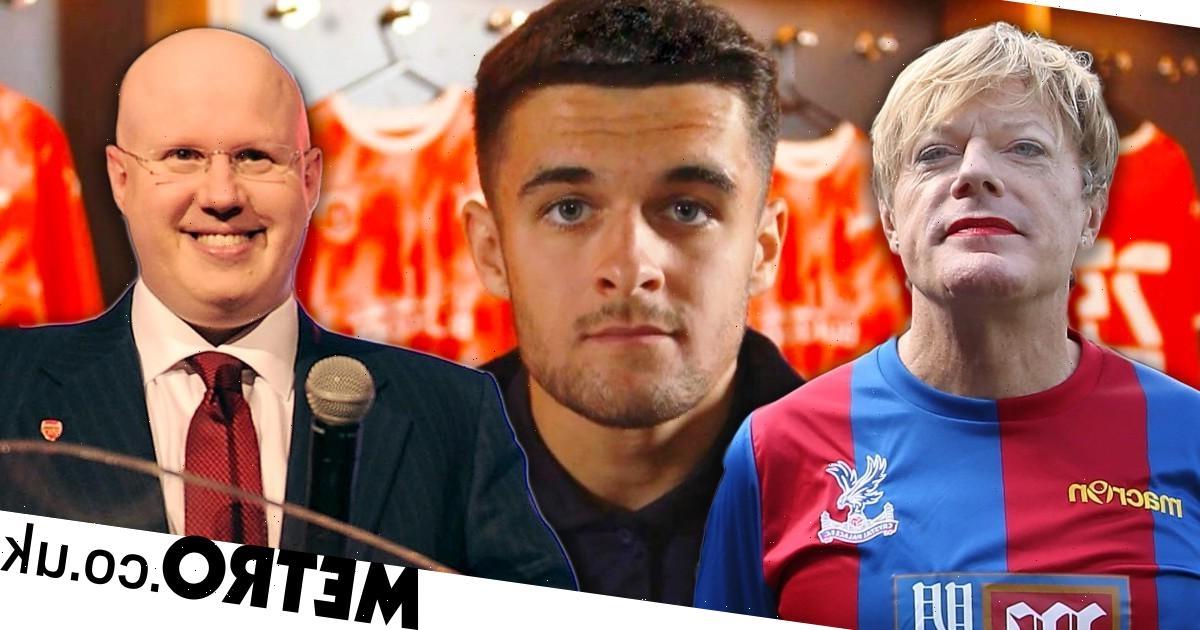 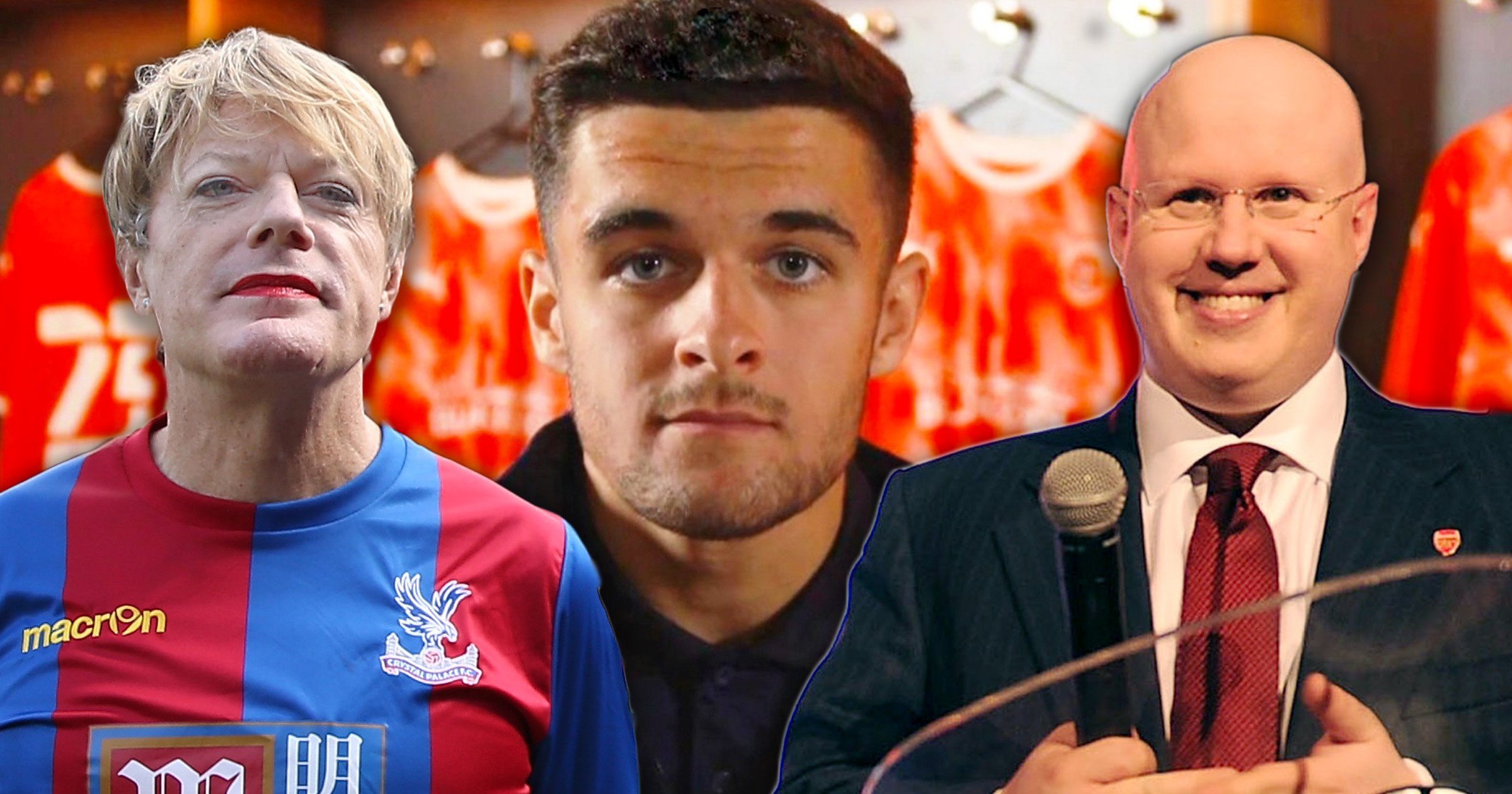 Matt Lucas and Eddie Izzard are among the stars supporting Blackpool forward Jake Daniels, who has become the first pro footballer to come out as gay in 32 years.

Daniels, 17, became the first male professional player in English football to come out as gay since Justin Fashanu in 1990 with his incredible statement.

‘Brilliant, brave @Jake_Daniels11 – a professional Championship footballer with @BlackpoolFC – has come out. Huge respect to you, Jake, and to your club and teammates for supporting you.’

Daniels, who signed his first professional deal with Blackpool in February, made his senior debut for the Championship club earlier this month.

It’s a landmark day in British LGBT history. Brilliant, brave @Jake_Daniels11 – a professional Championship footballer with @BlackpoolFC – has come out. Huge respect to you, Jake, and to your club and teammates for supporting you. â½ï¸ð³ï¸âð

Good work Jake! Best to you and to others who will follow. https://t.co/0fixhIAGxh

Huge love to Jake Daniels. What a guy! https://t.co/KyUoH3HDq2

‘Now is the right time to do it. I feel like I am ready to tell people my story. I want people to know the real me,’ he said in an interview with Sky Sports News.

‘I have been thinking for a long time about how I want to do it, when I want to do it. I know now is the time. I am ready to be myself, be free and be confident with it all.

This season has been a fantastic one for me on the pitch. I’ve made my first-team debut, scored 30 goals for the youth team, signed my first professional contract and shared success with my team-mates, going on a great run in the FA Youth Cup and lifting the Lancashire FA Pro-Youth Cup.

But off the pitch I’ve been hiding the real me and who I really am. I’ve known my whole life that I’m gay, and I now feel that I’m ready to come out and be myself.

It’s a step into the unknown being one of the first footballers in this country to reveal my sexuality, but I’ve been inspired by Josh Cavallo, Matt Morton and athletes from other sports, like Tom Daley, to have the courage and determination to drive change.

In reaching this point, I’ve had some of the best support and advice from my family, my Club, my agent and Stonewall, who have all been incredibly pro-active in putting my interests and welfare first. I have also confided in my team-mates in the youth team here at Blackpool, and they too have embraced the news and supported my decision to open up and tell people.

I’ve hated lying my whole life and feeling the need to change to fit in. I want to be a role model myself by doing this.

There are people out there in the same space as me that may not feel comfortable revealing their sexuality. I just want to tell them that you don’t have to change who you are, or how you should be, just to fit in.

You being you, and being happy, is what matters most.

‘I can’t really put a date on it, but I was probably five or six years old when I knew I was gay. So it’s been a long time that I have been living with the lie.

‘At that age you don’t really think that football and being gay doesn’t mix. You just think, one day, when I’m older I’ll get a girlfriend and I will change and it will be fine.

‘But as you get older you realise you can’t just change. It doesn’t work like that.’

Fashanu became the first male British professional footballer to come out in 1990 before he took his own life eight years later at the age of 37.