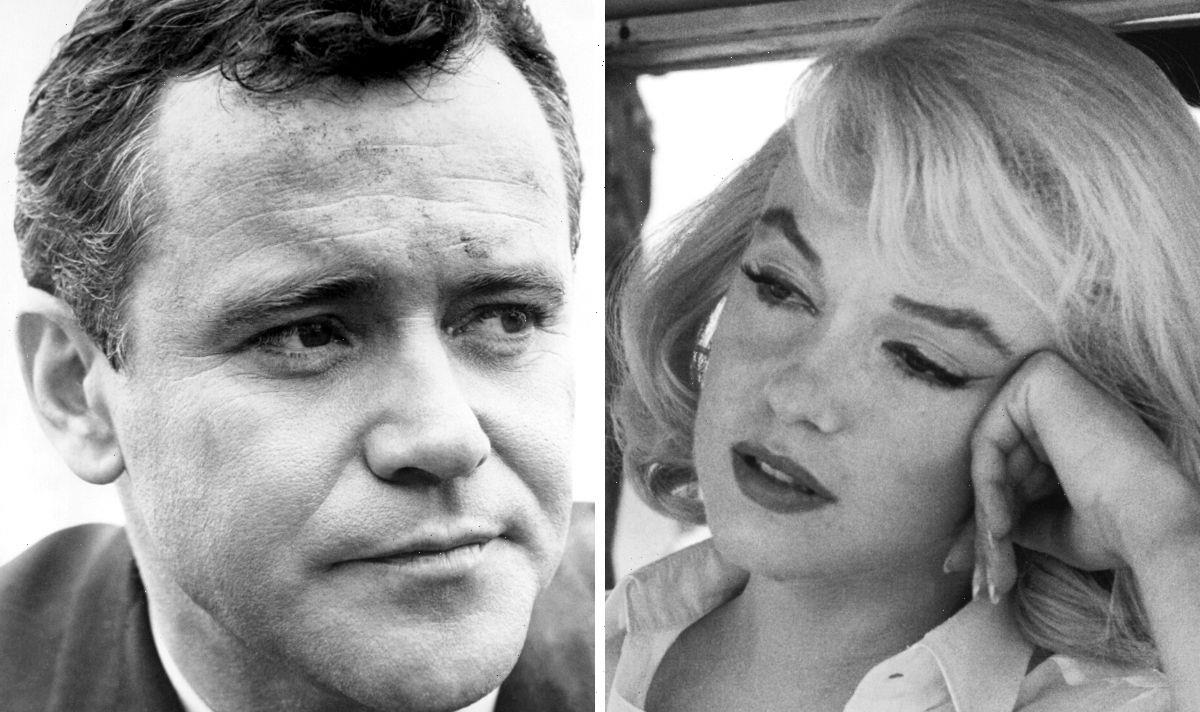 Marilyn Monroe and Jack Lemmon’s romantic comedy Some Like It Hot airs this afternoon on BBC Two, with this week marking 21 years since Lemmon’s death. The hit movie was filmed in 1959 — the year before Monroe’s separation from Arthur Miller — but it seems the making of the film was bittersweet with Lemmon identifying that Monroe kept a curtain drawn between herself and the rest of the world.

Some Like It Hot  —  which also starred Tony Curtis  — saw phenomenal success, with Monroe winning the Golden Globe for Best Actress. It is now considered one of the greatest films of all time.

Filming began in 1958, but prior to this, Monroe had married the playwright Arthur Miller in 1956.

The match surprised many — Monroe had previously been married to baseball player Joe DiMaggio — with the couple being dubbed “the Egghead and the Hourglass”.

Their marriage hit rocky waters as it is thought Monroe was left heartbroken after stumbling upon Miller’s diary. 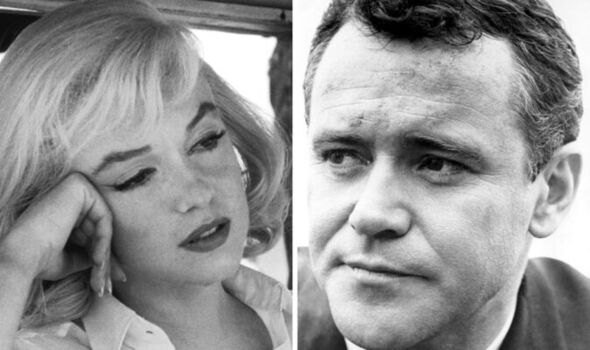 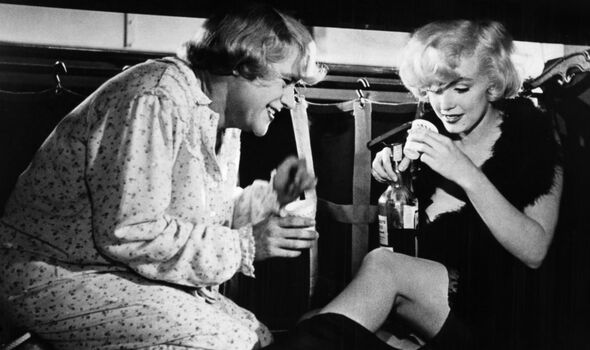 It is believed Monroe read of Miller being embarrassed by her in front of his friends and his “disappointment” in their marriage.

This is then said to have prompted Monroe to write in her own diary: “I guess I have always been deeply terrified to really be someone’s wife since I know from life one cannot love another, ever, really…

“Starting tomorrow I will take care of myself for that’s all I really have and, as I see it now, have ever had.”

Lemmon appears to have picked up on Monroe retreating into herself while filming Some Like It Hot in 1959, while still married to Miller.

In an interview with talk show host Charlie Rose in 1993, he was asked what the “tragedy” of Monroe’s life was and whether she was scared of the camera. 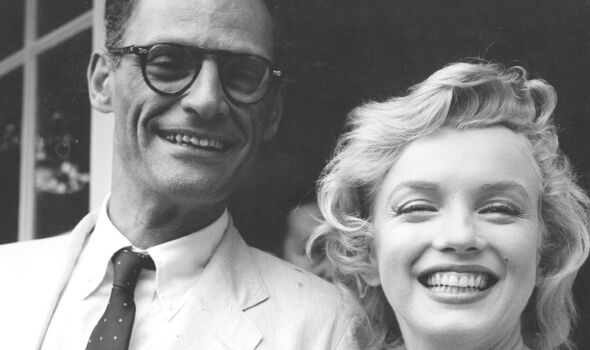 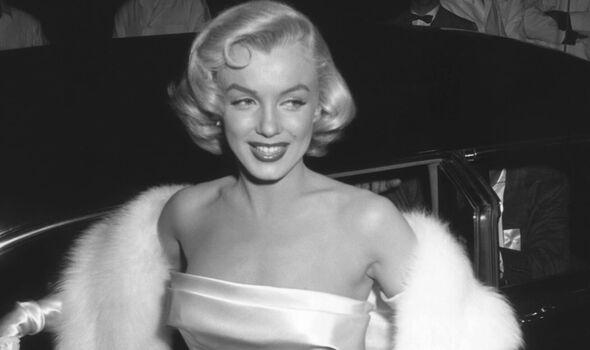 The Mister Roberts star answered: “To an extent yes [she was scared of the camera].

“Yes, she was afraid because she would be fully dressed and made up and everything and still sit for an hour or more in the little portable dressing room on the set and not come out until she had psyched herself up and could face the cameras.

“I think she had been building to such an incredible figure of stardom and everything. Although she wanted it, as a young girl and struggling, an actress who wanted to be a star and all of that, it was of such enormous magnitude…”

Lemmon compared Monroe to The Godfather actor Marlon Brando, who he said became a “recluse” because he could not handle the extraordinary heights of his fame.

He continued: “But she obviously was unhappy you could get so close to her as a friend, and then you could just feel the curtain drop because she didn’t want you to get closer because I don’t think she wanted to get hurt again.” 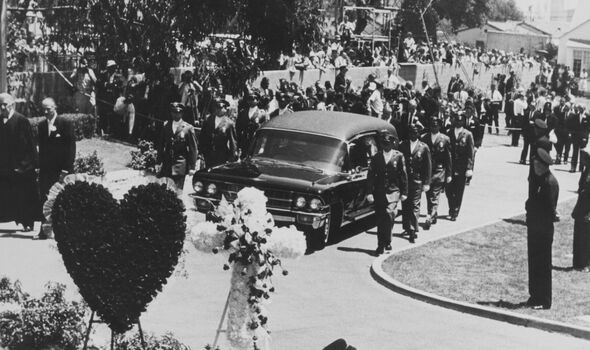 Monroe and Miller later divorced in 1961, separating the year before.

Monroe  — considered a legend of the Golden Age of Hollywood  —  suffered from depression and tragically died of a suspected overdose in her LA home the following year in 1962, aged just 36.

Miller — her third and last husband — refused to attend her funeral at LA’s Westwood Village Memorial Park Cemetery on August 8, 1962, writing that it was “most” of the public mourners who attended the funeral who “destroyed” her.